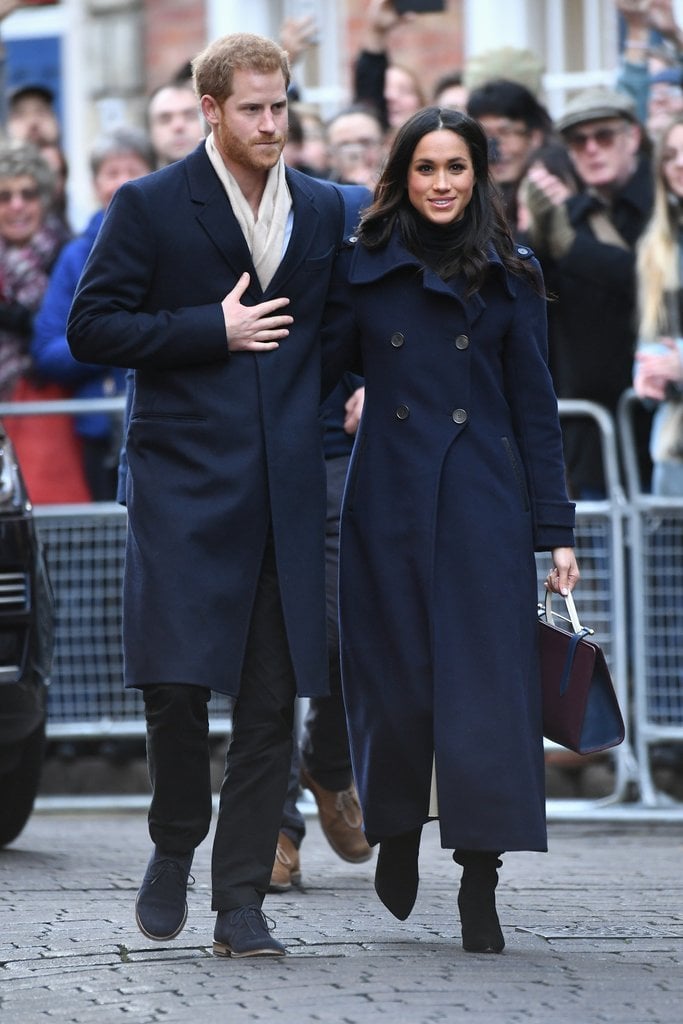 Megan Markle's handbag from her first royal engagement isn't the only thing that people are desperate to their hands on. The world was obsessed with the boots that kept her cozy as she walked around Nottingham, England with Prince Harry.

The American actress donned a pair of over-the-knee Violet boots from Kurt Geiger and we've found them in silver. With the cone heels only sizing up at 85mm, it makes them idea for walking around in all day. They're GBP229 and available in black, silver and gray. Good choice, Meghan! 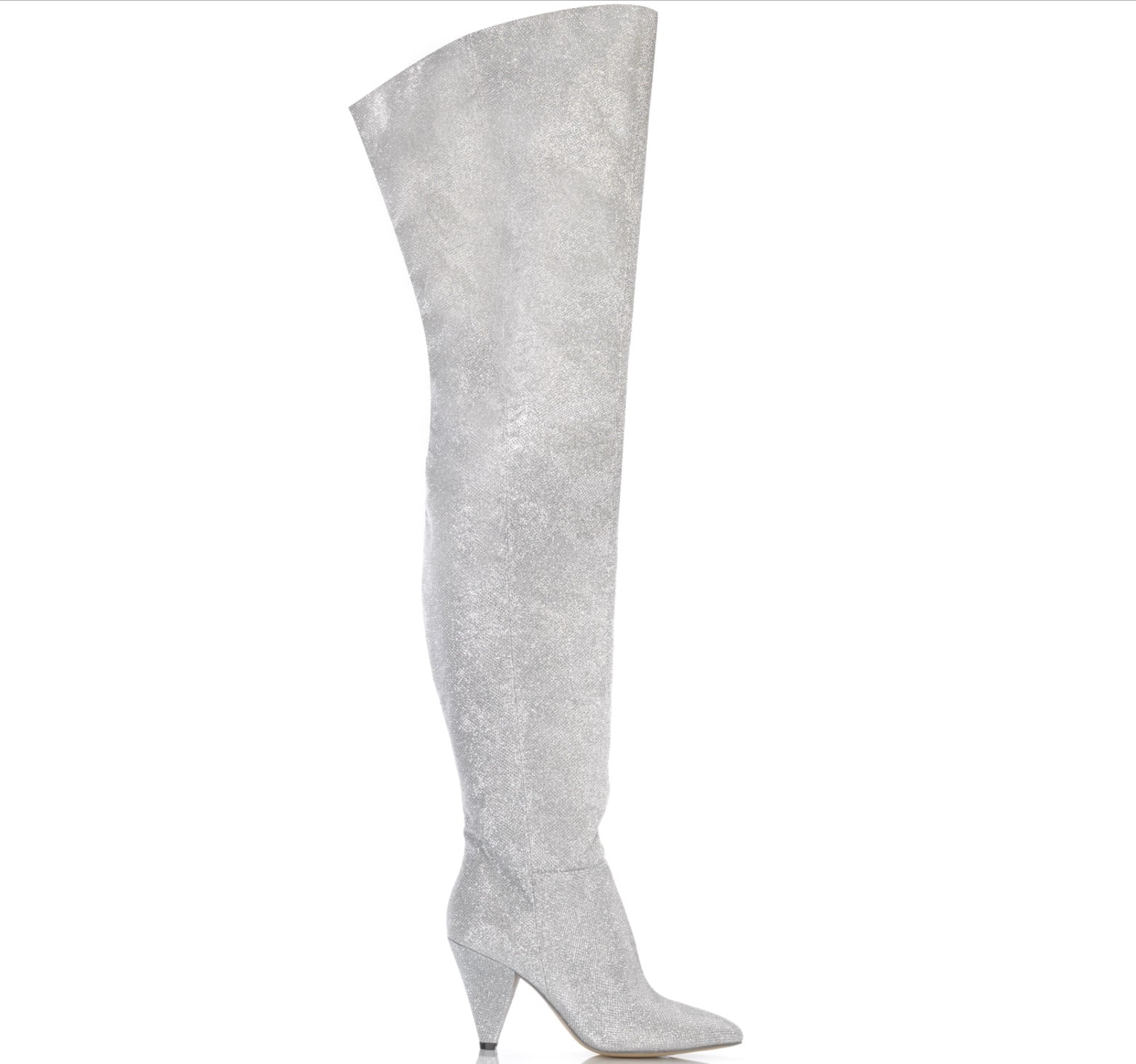