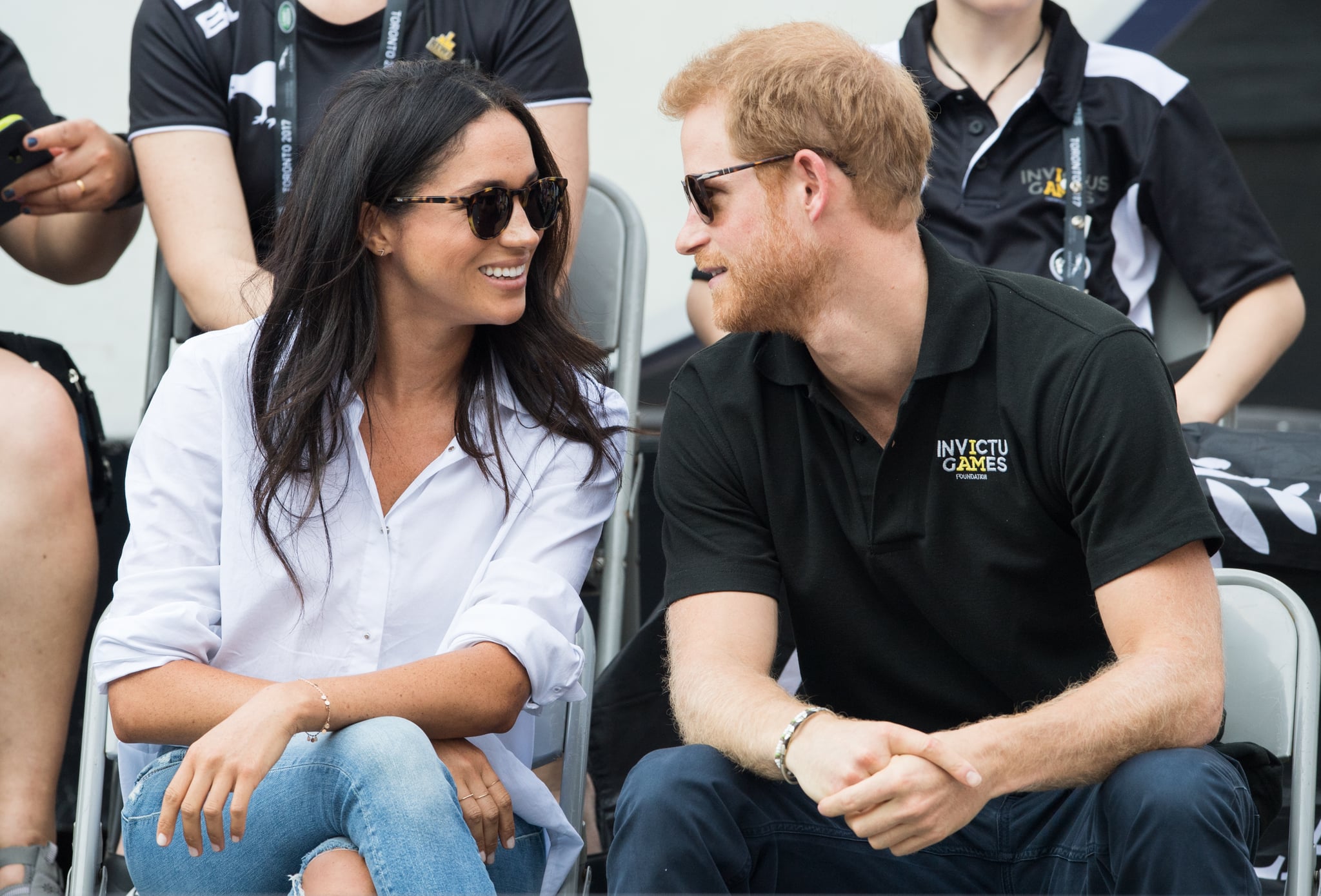 Ever since Prince Harry and Meghan Markle's engagement was announced, we can already guess a few things about their upcoming nuptials. There's one fact that we almost certainly know: where Meghan's wedding band will come from.

As per a tradition set up by the Queen Mother, royal brides have been wearing rings crafted from a single nugget of rare Welsh gold since 1923. The Duchess of Cambridge was given one in 2011, following in the footsteps of Queen Elizabeth II, Princess Margaret, Princess Anne, Princess Diana, and the Duchess of Cornwall, and we can imagine that Meghan might also want to follow this sweet family custom. The question is, will it go with her engagement ring?