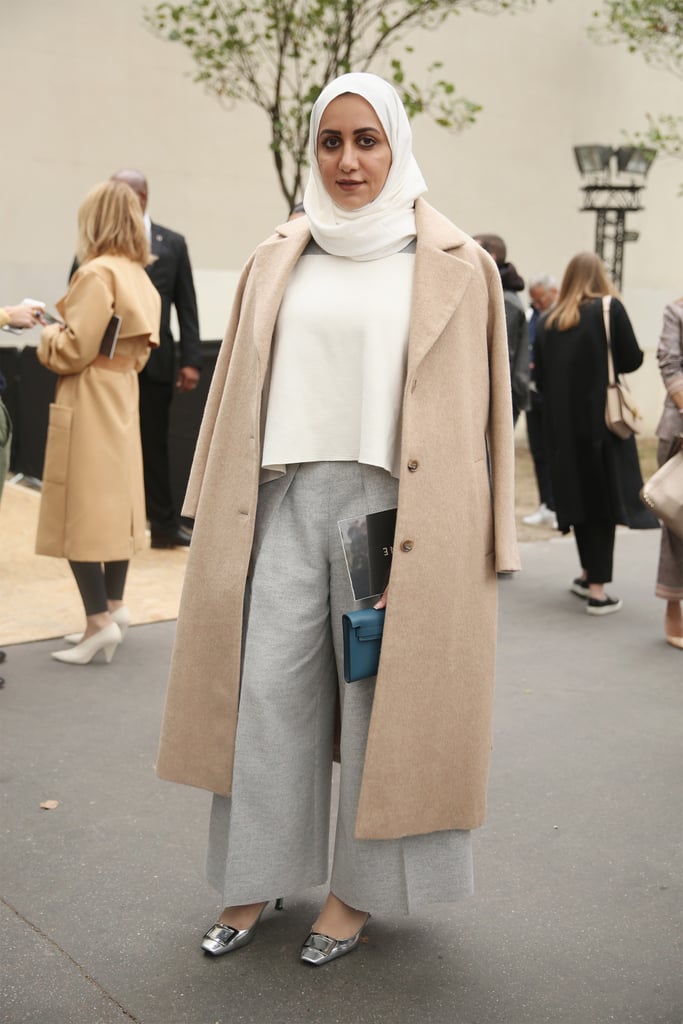 Donald Trump isn't shy about sharing his views on Muslim culture. He once vowed to ban Muslims from entering the country along with other xenophobic comments. When he won the presidential election, Muslim women rightly became frightened of what his victory meant for them and expressed their worries about hate crimes and bullying on social media.

Janna on Twitter (not pictured) even shared that her mom warned her to not wear the hijab out in public: "My mom literally just texted me 'don't wear the Hijab please' and she's the most religious person in our family...."

Since she shared that powerful text, the comment has gone viral with more than 88,000 likes. The issue also prompted many women, Muslim and non Muslims, to band together for the right to wear the hijab without fear of retaliation. Read on for the original tweet and see how women are taking a stand.