Naomi Campbell wants a Vogue Africa, and we're right there with her. The famous supermodel was in Lagos, Nigeria walking the runway for Arise Fashion Week when she spoke out about the lack of African representation in the fashion industry.

According to Campbell, African fashion has not been given the opportunity to showcase their styles and designs on a global platform. However, with the launch of Vogue Arabia last year, she believes that a Vogue Africa will be the next natural progression, said Reuters.

The fashion industry has been notoriously known in the past for its lack of diversity. During Paris Fashion Week in 2017, Lanvin found itself the center of a racism debate after a prominent casting agent, James Scully, publicly condemned the brand for allegedly refusing to use women of color in its runway show. They ended up featuring four models of color out of the 44 that walked the show, according to Front Row.

And fashion houses are not the only culprits. Fashion magazines have also come under fire, including Vogue in March 2017, who styled white model, Karlie Kloss as a geisha. The magazine was attacked for using a white model – who does not come from the Japanese culture nor understands it or can convey it – in their diversity issue, said The Cut.

Campbell isn't sitting still either. In 2017, the model posted a picture on her Instagram of an all-white staff at British Vogue under the previous directive of Alexandra Schulman. Her caption said: "This is the staff photo of @britishvogue under the previous editor #AlexandraSchulman. Looking forward to an inclusive and diverse staff now that @edward_enninful is the editor. let's hear your thoughts?"

Perhaps their thoughts have been received loud and clear, because since British Vogue hired Ghanian-born Edward Enninful as editor-in-chief in April last year – the first black editor and first man to hold that position in the magazine's 100-year history – things have changed a lot. On his March cover, he featured nine diverse women – including the first ever hijab-wearing model, a plus size model, and two of the nine women were born in the Kakuma refugee camp in Kenya. Enniful has said that to him, diversity is not just black and white. It covers a whole spectrum, from: race, size, socio-economic backgrounds, religion and sexuality, and he wanted to celebrate all of that on the cover, The Independent reported.

In an Instagram post, Naomi Campbell has called the cover, "Stunning", "Divine," "Amazing", and "Off the charts."

We totally agree. The fashion world has long been used to make political statements. From rising hemlines during the suffragette movement to the "I am a feminist" T-shirts to promote women's equality, fashion is one of the tools used to express oneself. We hope that with racially diverse editors, agents and designers, the fashion world will promote a more tolerant place where beauty in all its forms and shapes is celebrated. 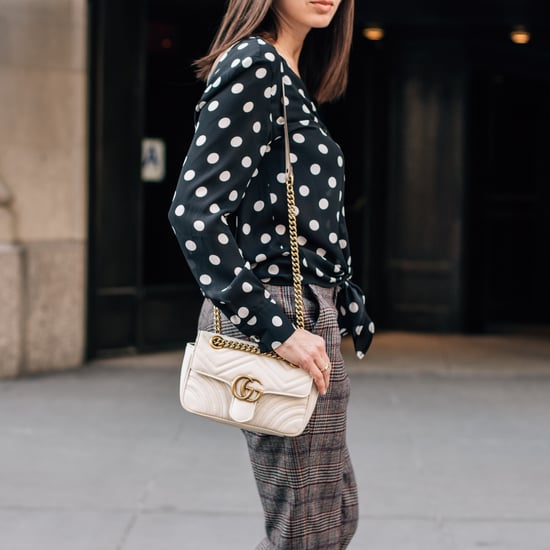