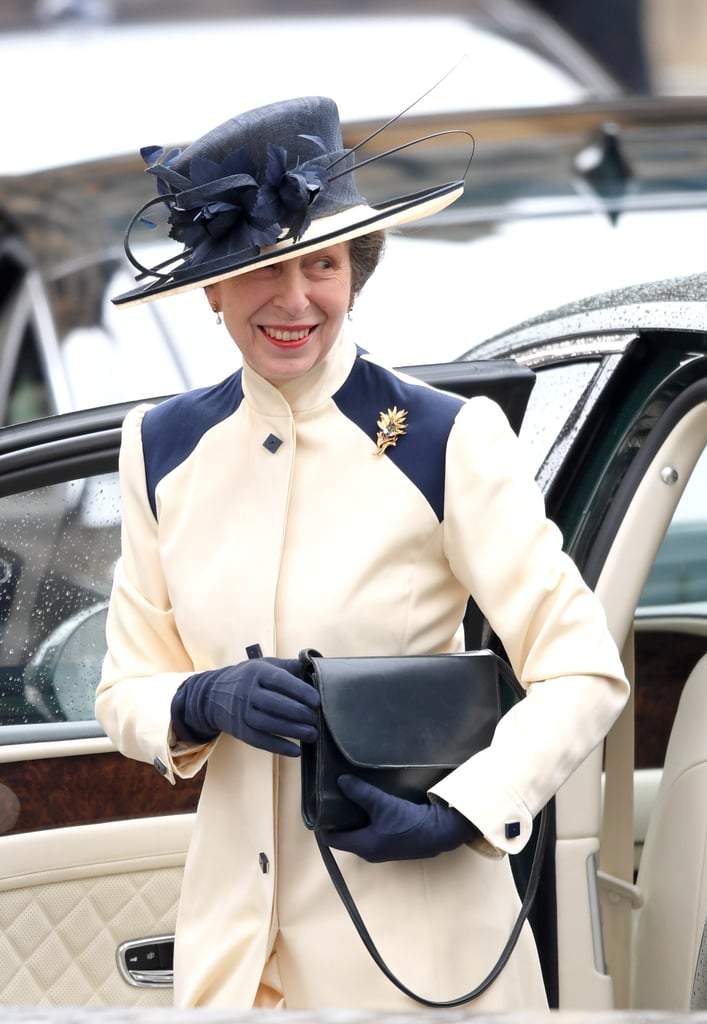 Princess Anne Has Owned This Coat For 40 Years, and You'll Never Guess How Many Times She's Worn It

While Kate Middleton is known to repeat her favorite looks, Princess Anne may have just taken her spot as the most relatable royal ever. During the Commonwealth Service in London, Princess Anne joined the rest of the royal family wearing a chic white coat that featured blue shoulder accents.