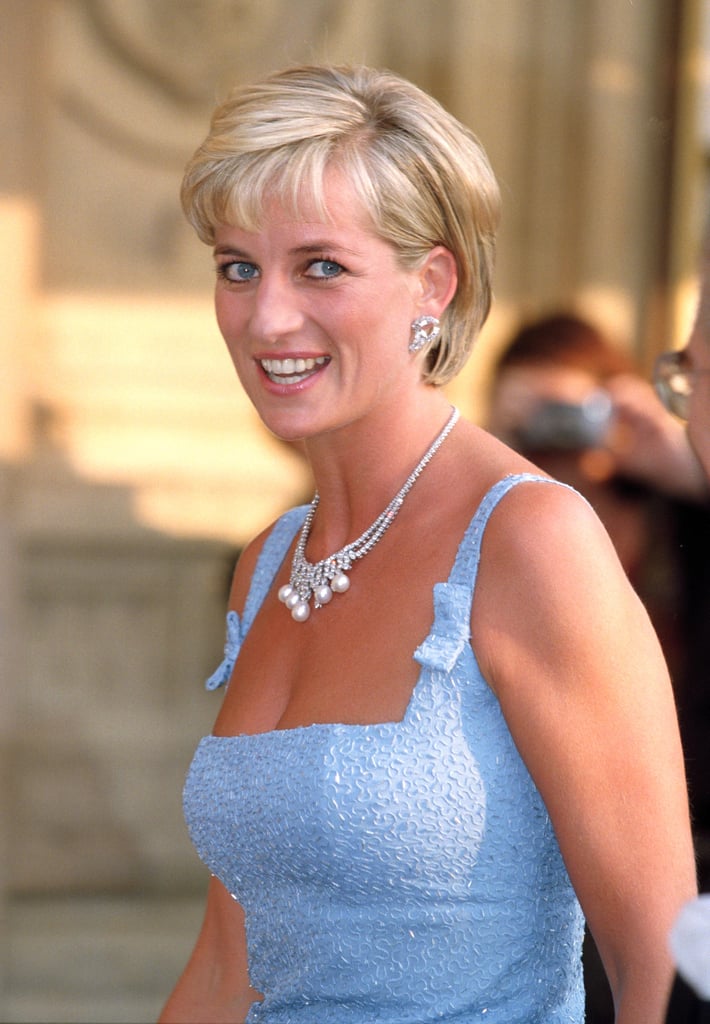 Princess Diana wasn't famous for her love of bling, but from the moment she said "yes" to Prince Charles' proposal, the door was opened to a calendar of jewel-strewn royal events. Over the years, the princess blended tradition with her own inimitable flair, creating some of the most iconic looks of the modern British royal family. We've rounded up some of the most incredible pieces from Diana's jewelry box — most of which she left in her will to William and Harry, specifying that they were to be worn by the princes' future wives. Which of course means we could be seeing all of these items worn at some point in the future — whether by the Duchess of Cambridge, or by Prince Harry's future wife . . .