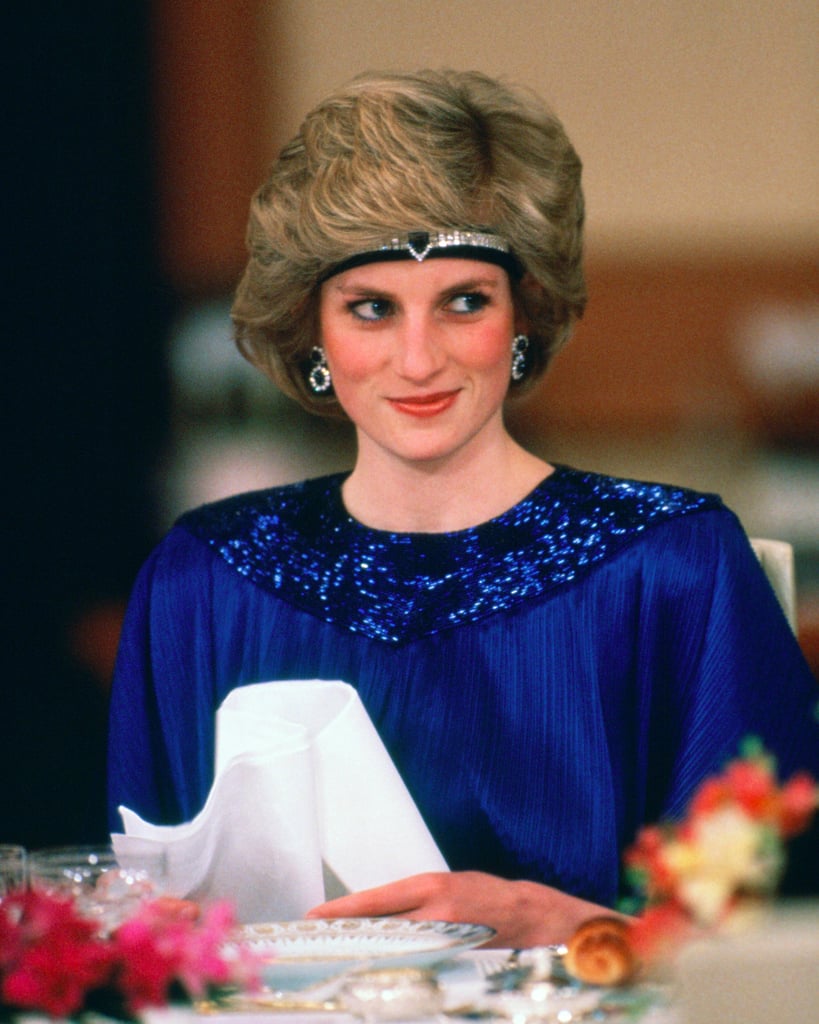 Diana, Princess of Wales, was famed for her fashion sense, but she hadn't always been a queen of style. As a teenager, Diana favored pastel sweaters over pretty blouses, floral skirts, neck scarves, and pearls. She was unprepared for her whirlwind induction into royal life in more ways than one and later told her biographer Andrew Morton, "On the day we got engaged, I literally had one long dress, one silk shirt, one smart pair of shoes, and that was it. Suddenly my mother and I had to go out and buy six of everything."

The 19-year-old princess-in-waiting added, "We bought as much as we thought we needed but we still didn't have enough. Bear in mind you have to change four times a day, and suddenly your wardrobe expands to something unbelievable. Hence probably the criticism when I first arrived on the scene of having new clothes all the time." Over the following years, the princess's look evolved, with some interesting tales behind some of her key looks.