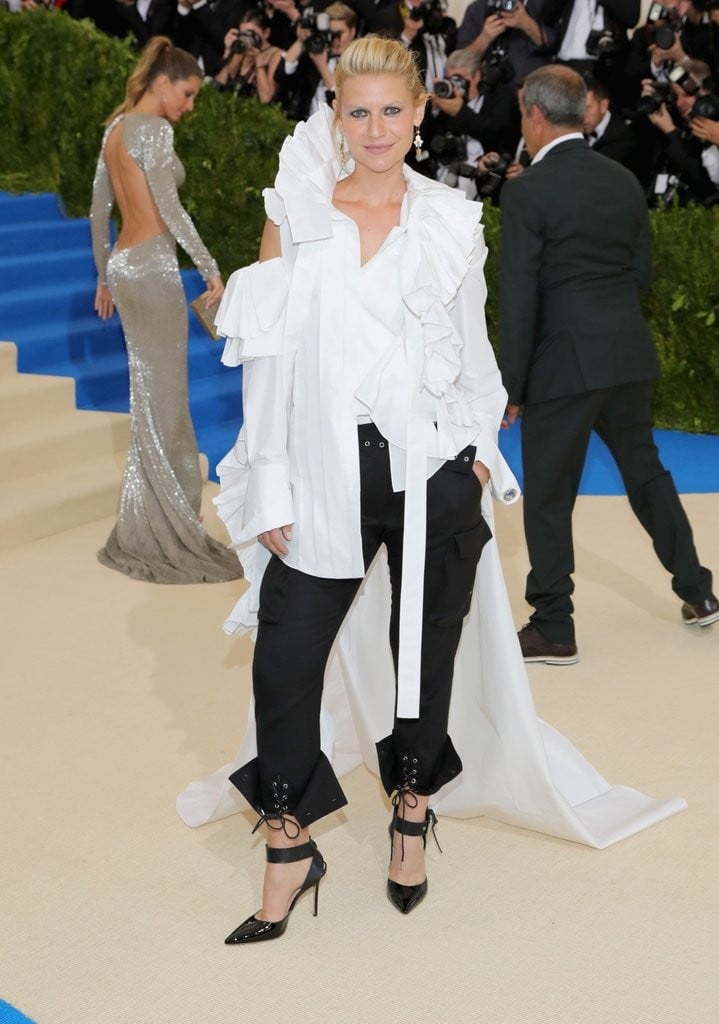 Sarah Jessica Parker Was MIA at the 2017 Met Gala, So These Stars Totally Borrowed Her Outfits

The biggest question on last year's Met Gala night wasn't "Who are you wearing?" It was, "Where the hell is Sarah Jessica Parker?" SJP is arguably one of the most important fashion icons to attend the annual event, but last night she was MIA. It was the first time she's skipped the Met Gala in seven years (!), presumably to work on her current HBO series Divorce. Had SJP attended, we know she would have worn an incredible look worthy of talking about.

But before we get too caught up in our sadness, we spotted something. Several Met Gala stars actually channeled the style icon's past red carpet looks. The outfits were not outright copycats, but you can totally see the similarities. Scroll on to see which stars borrowed their looks from SJP's closet because even if she wasn't there, her fashion spirit was.