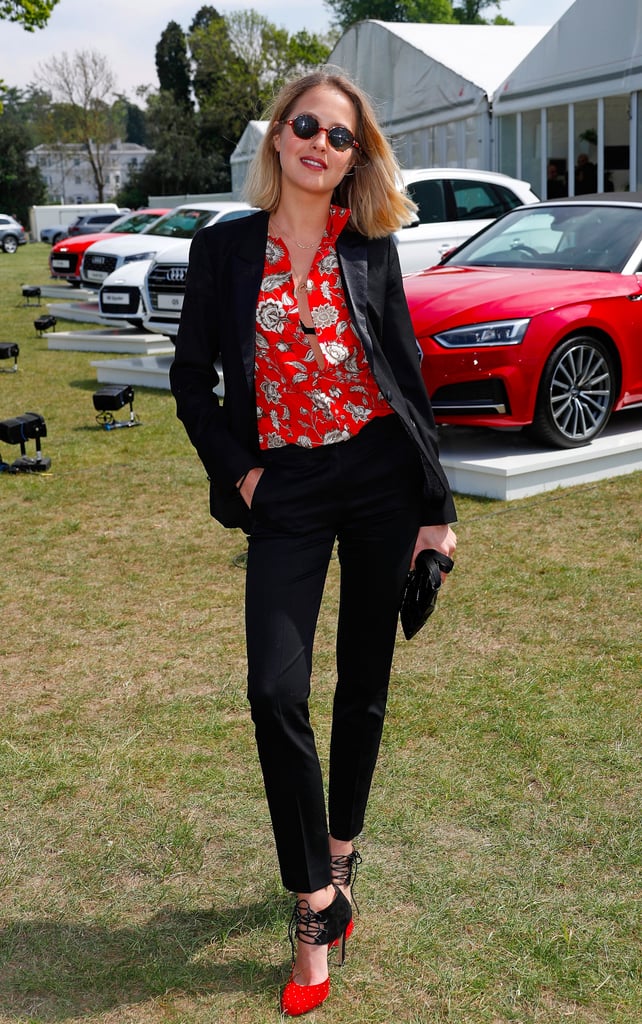 Harry Styles Might Be Dating the World's Most Stylish Celebrity Chef

Admittedly, I didn't know much about Tess Ward until she made headlines for showing up to the Audi Polo Challenge in a Gucci blouse previously spotted on Harry Styles. Apparently, she was also seen getting into the singer's car, sparking rumors that the former One Direction band member has a new girlfriend. Single or not, 27-year-old, UK-based Tess is damn stylish, and most importantly, making a name for herself in both the fashion and food worlds.

Tess popularized The Naked Diet and she runs her own blog called The Yes Chef. Being a Le Cordon Bleu trained chef, she doesn't just host parties for top UK brands like Mulberry and Alice Temperley, she also hangs with the model crowd. Tess's Instagram is quite literally delicious and envy-inducing, and you should absolutely follow her right away for inspiration purposes, and, you know, to keep an eye out for any more of Harry's designer shirts.