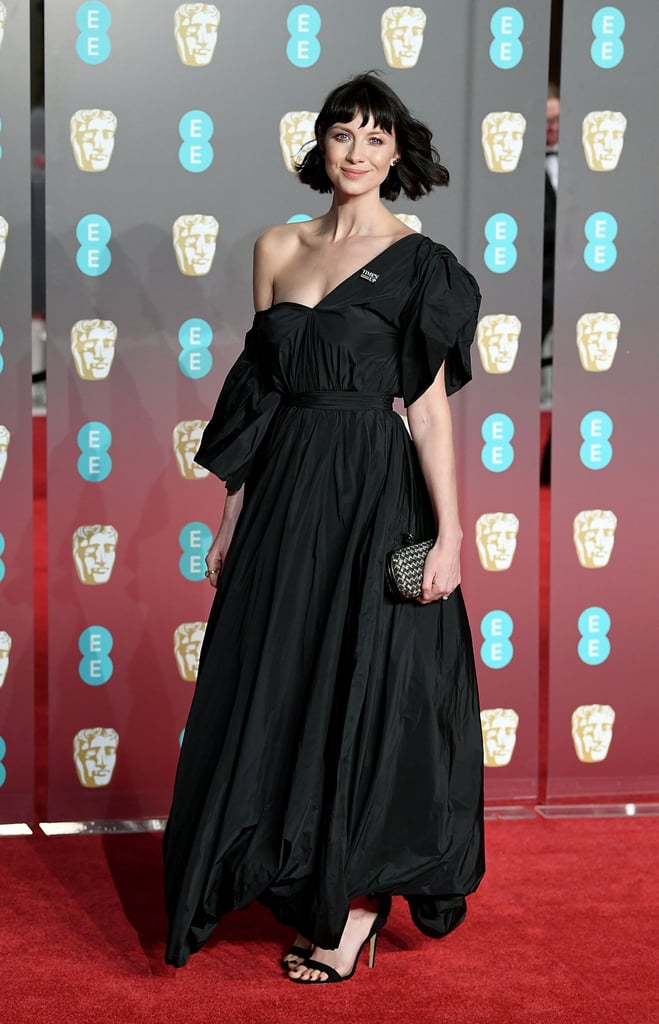 This year, Hollywood has been taking a stand against sexual harassment, assault, and abuse in the workplace. What started as a powerful statement made on the Golden Globes red carpet has since been seen in different ways at the SAG Awards, the Grammy Awards, and now, at the BAFTA Awards. While most female attendees chose to wear black as a sign of solidarity, some went a step further and wore their Time's Up badge, too. Ahead, take a look at all the stars who wore their pins with pride on the red carpet.