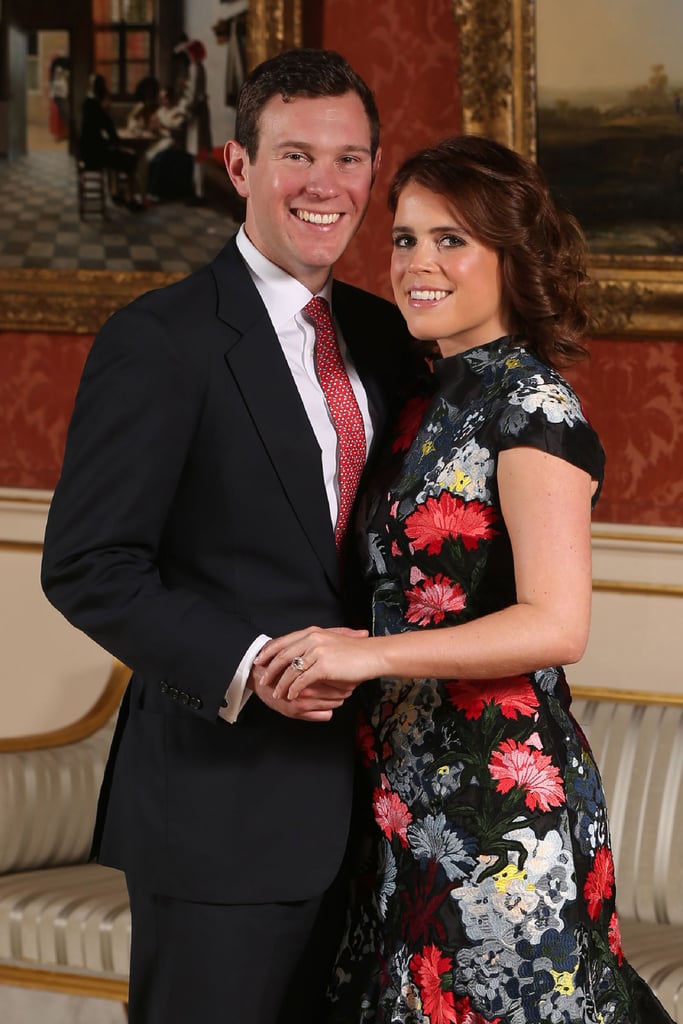 Princess Eugenie's Engagement Ring Is So Rare, No Other Bride Will Ever Have the Same

When Princess Eugenie got engaged to Jack Brooksbank in January, all eyes were, understandably, on her one-of-a-kind engagement ring. In the couple's first TV interview following the announcement, Jack explained how he "went and found an amazing padparadscha sapphire, but then didn't want to do anything until Eugenie had signed off on it." And amazing, it truly is.

Surrounded by 12 diamonds and set on a yellow gold band, the beautiful center stone really is the star of the show, and it's easy to understand why. Padparadscha sapphires are one of the rarest forms of sapphires, which means no other bride will ever be able to have the same. Derived from an ancient Sanskrit word used to describe the color of a tropical lotus flower, padparadscha sapphires vary in color (going from pink to orange) and can mainly be found in Sri Lanka, Tanzania, and Madagascar. And while very few people know about them, they are treasured by gemstone connoisseurs.

Of course, Eugenie isn't the only member of the royal family to have been given a very special engagement ring. Kate Middleton was given Princess Diana's 12-carat sapphire and diamond ring (which is valued at a staggering $50,000), while Meghan Markle's stunning ring (which was designed by Prince Harry himself) features a center stone that was sourced in Botswana, as well as two smaller diamonds from Harry's personal collection, given to him by Princess Diana.

Read on to take a closer look at Princess Eugenie's incredibly rare ring, then shop similar styles for yourself.