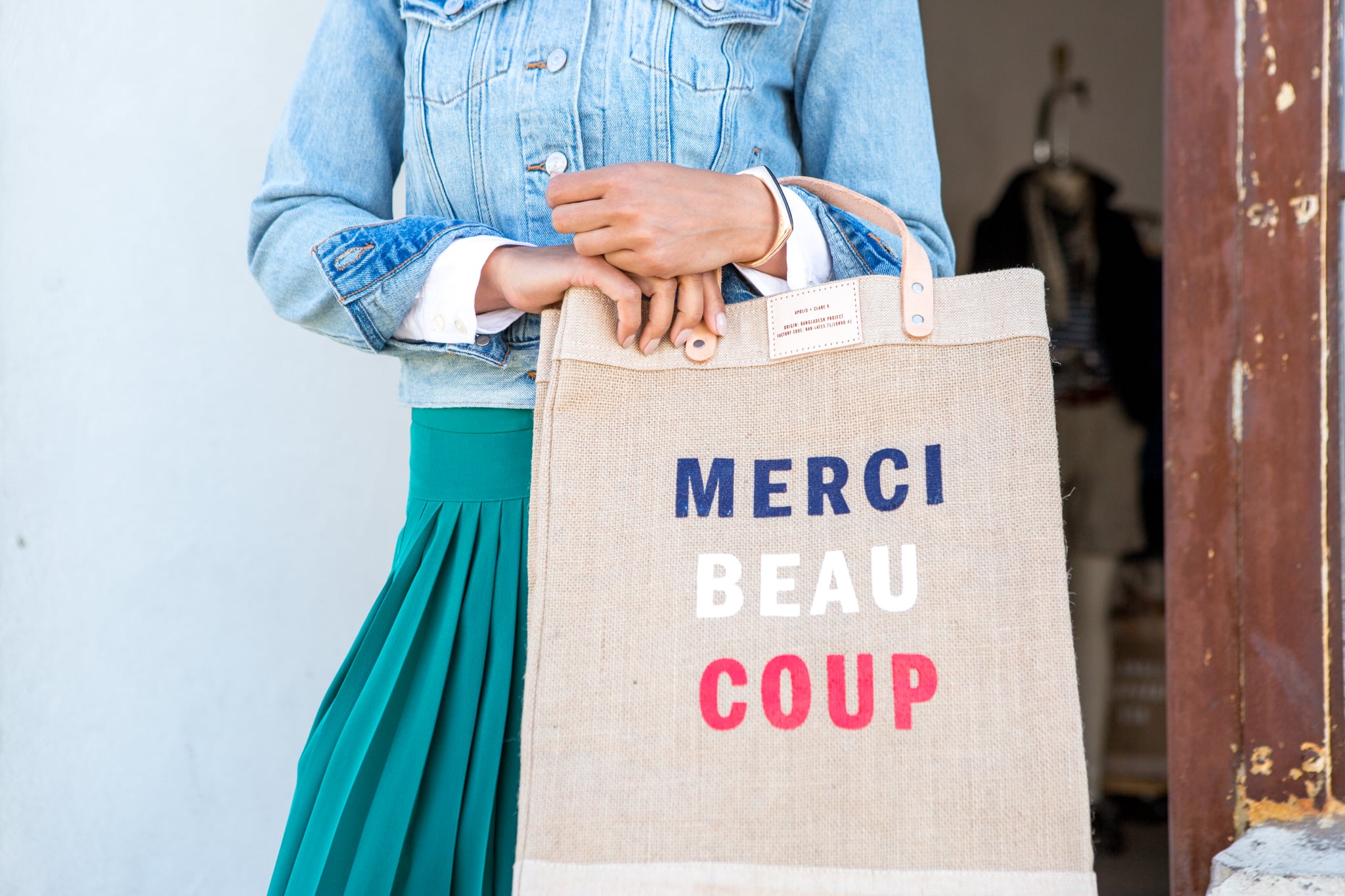 Who doesn't love Louis Vuitton? I mean … it's Louis Vuitton. It's chic, exclusive, and expensive, obviously. Some of us blow off a month's salary on a hot bag, while others work towards it – saving a little every month until they can afford to buy it. Then there's people like me. You know the ones that rock up like she owns the place but then stands at the cashier with five different credit cards in her hands, trying to figure out how much she can put on each card.

Partners and parents have shaken their heads at us and asked us: "Is it really worth it?"

For designer bag lovers, with a penchant for LV, we've got some news. If you're buying your LV merch in Dubai, you're paying 16 percent more, according to a study done by Business of Fashion based on LouisVuitton.com and local Louis Vuitton boutiques.

Countries neighboring France do better. In the UK, it's only a 1 percent increase in price, while in Morocco and South Africa it's actually cheaper than France - by 7 percent!

The takeaway from this is that we need to invest … in Moroccan or South African friends who won't mind carry an LV bag back for us next time they're visiting home.