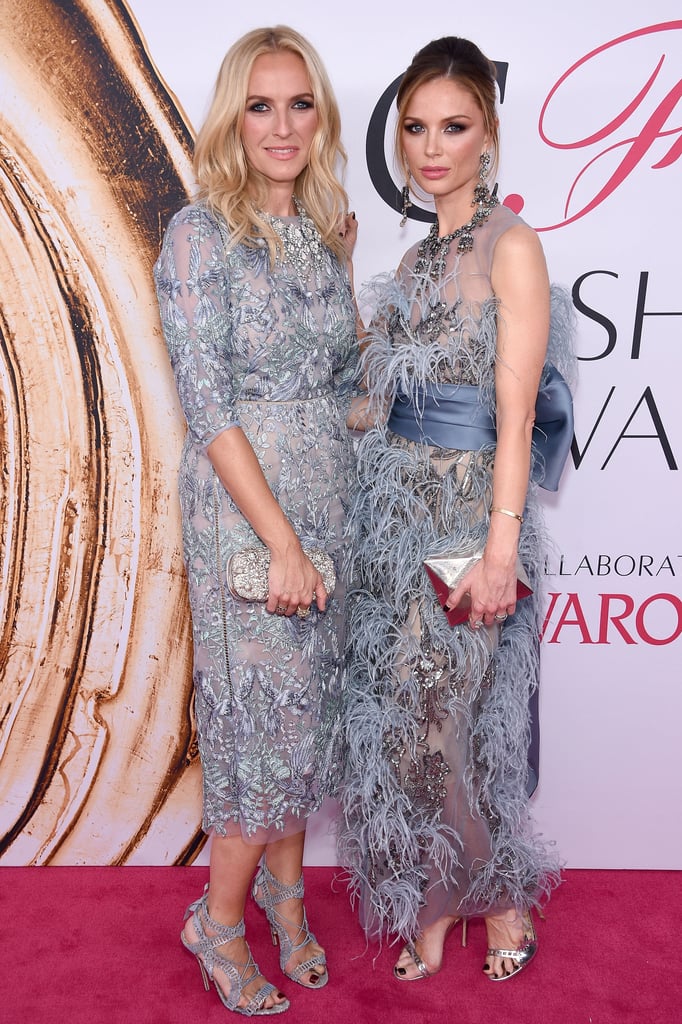 Georgina Chapman is one of the designers of Marchesa, a successful fashion house known to dress Hollywood's A-listers for red carpet events. She is also Harvey Weinstein's wife. The two married in 2007, and earlier this week, amid the sexual-assault allegations against Harvey, Georgina announced she was leaving her husband.

In case you weren't familiar with her or the label, Georgina first launched Marchesa in 2004 with Keren Craig. The first celebrity to wear Marchesa on the red carpet was Renée Zellweger, who rocked a red strapless dress to the 2004 premiere of Bridget Jones's Diary. (FYI, the movie was backed by Miramax — a company Harvey cofounded with his brother Bob Weinstein). Harvey also said to Vogue in 2013 that he "helped, but just very, very little" with the decision to dress Renée in Marchesa. Since that moment, the fashion house has continued to grow, but with the troubling news about Harvey, only time will tell if Georgina and her brand can weather this storm.

Read on to see who has worn Marchesa on the red carpet.