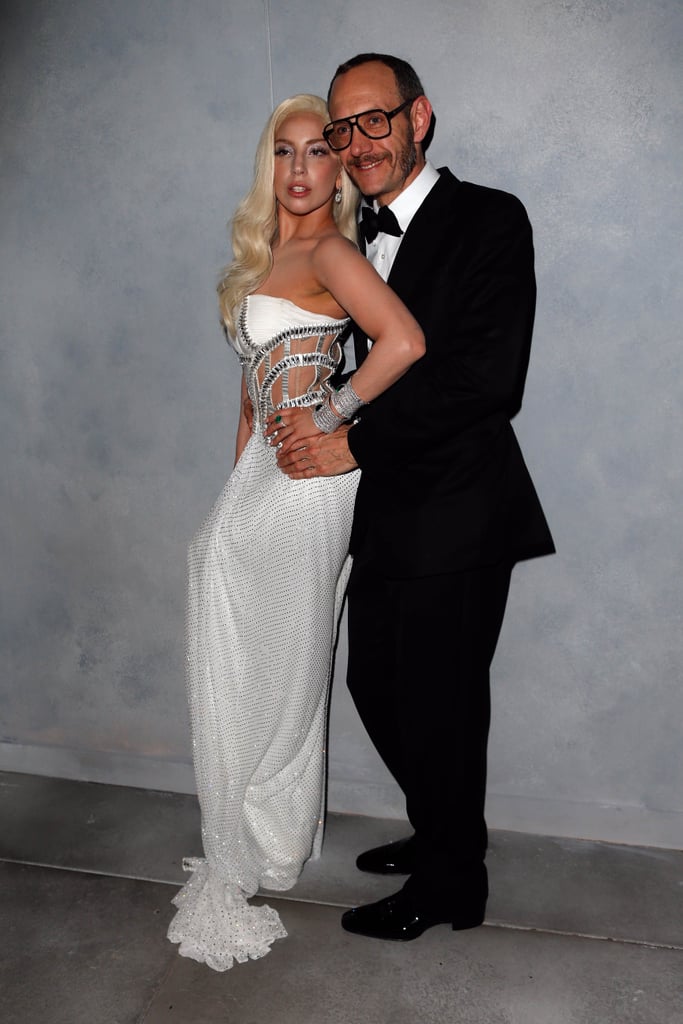 All About Photographer Terry Richardson, the Accused Sexual Predator Banned From Vogue

Photographer Terry Richardson, 52, has been a fashion fixture since the '90s, when he began shooting magazine spreads and campaigns, many of which you might consider "racy." Nevertheless, he succeeded in the industry (many people refer to him as "Uncle Terry"), booking deals with popular brands like Marc Jacobs, Tom Ford, and Diesel and working with high profile celebrities like Kylie Jenner, Lady Gaga, Bella Hadid, and Miley Cyrus.

But throughout his career, models have made sexual allegations against Richardson, sharing stories about inappropriate behavior on set. It's only now, in the wake of the Harvey Weinstein scandal, that Condé Nast has officially banned Richardson and his work from its publications, including Vogue, GQ, and Glamour. The company's vice president and chief operating officer James Woolhouse reportedly sent an email on Monday, October 23 that said:

"I am writing to you on an important matter. Condé Nast would like to no longer work with the photographer Terry Richardson. Any shoots that have been commission[ed] or any shoots that have been completed but not yet published, should be killed and substituted with other material. Please could you confirm that this policy will be actioned in your market effective immediately. Thank you for your support in this matter."

This news has since been confirmed by Fashionista, leaving us, and hopefully many, a little more satisfied. Considering how many models have come forward with Cameron Russell's encouragement, utilizing the hashtag #MyJobShouldNotIncludeAbuse, finally taking action against an individual like Richardson might at least bring some relief. Until more agencies follow suit, read on to brush up on a few fast facts about Terry Richardson.