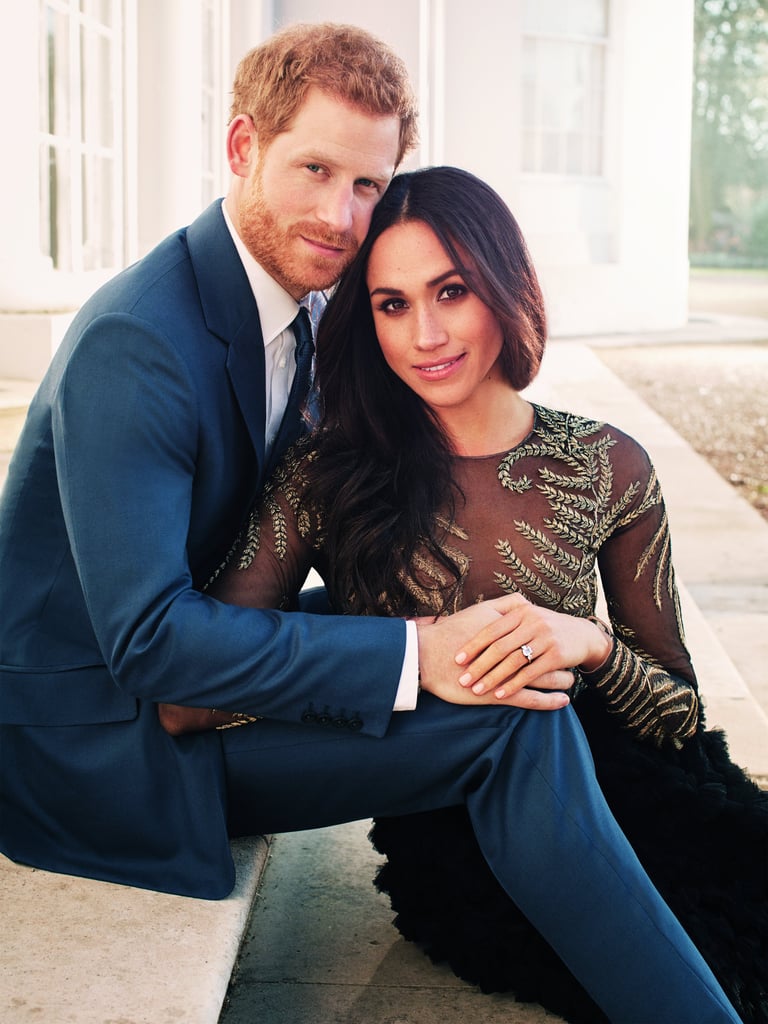 Meghan Markle's impending wedding to Prince Harry is bound to be one for the books. Ever since landing that one-of-a-kind engagement ring (designed by her prince charming), everyone has been trying to uncover details about the royal wedding. While we're still waiting to see what the actress will wear on her big day, there's one surprising item you won't see on Meghan until then.

Reportedly, Meghan isn't allowed to wear a tiara until she marries Prince Harry and officially becomes Mrs. Henry Charles Albert David. While her future sister-in-law Kate Middleton has been spotted countless times wearing a tiara, Meghan isn't allowed to wear one because of these royal traditions. Guess we'll have to set our alarms for May 19 to see if the former Suits actress will wear one during the royal nuptials. In the meanwhile, have a look at some of our favorite moments of Kate Middleton wearing a tiara.