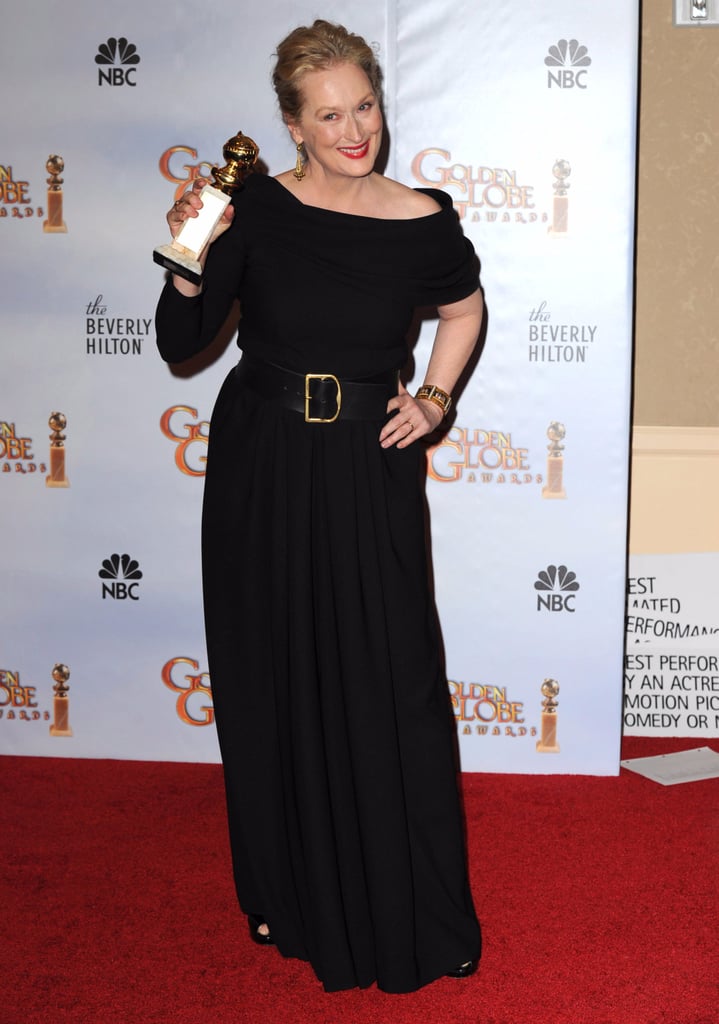 It looks like the Golden Globes red carpet is going to be a whole lot darker in 2018. Various women of Hollywood are reportedly banding together and planning to wear all-black looks to the Jan. 7 show as a symbol of protest against sexual harassment in the industry. And it may even continue throughout the rest of award season, People reports.

The powerful, statement-making move comes after the New York Times released a detailed account of Harvey Weinstein's alleged acts of sexual assault and harassment. Since then, many more of Hollywood's leading ladies have spoken out about their similar encounters with the producer, and a handful of other men in the industry have been outed for their sexual misconduct.

This isn't the first time celebrities have used their red carpet getups as a vessel for standing up to injustice, as many attached blue ribbons to their outfits in support of the American Civil Liberties Union (ACLU). While we await the patriarchy-smashing red carpet at the Globes, let's take a look back at some of the best black ensembles from Globes past.