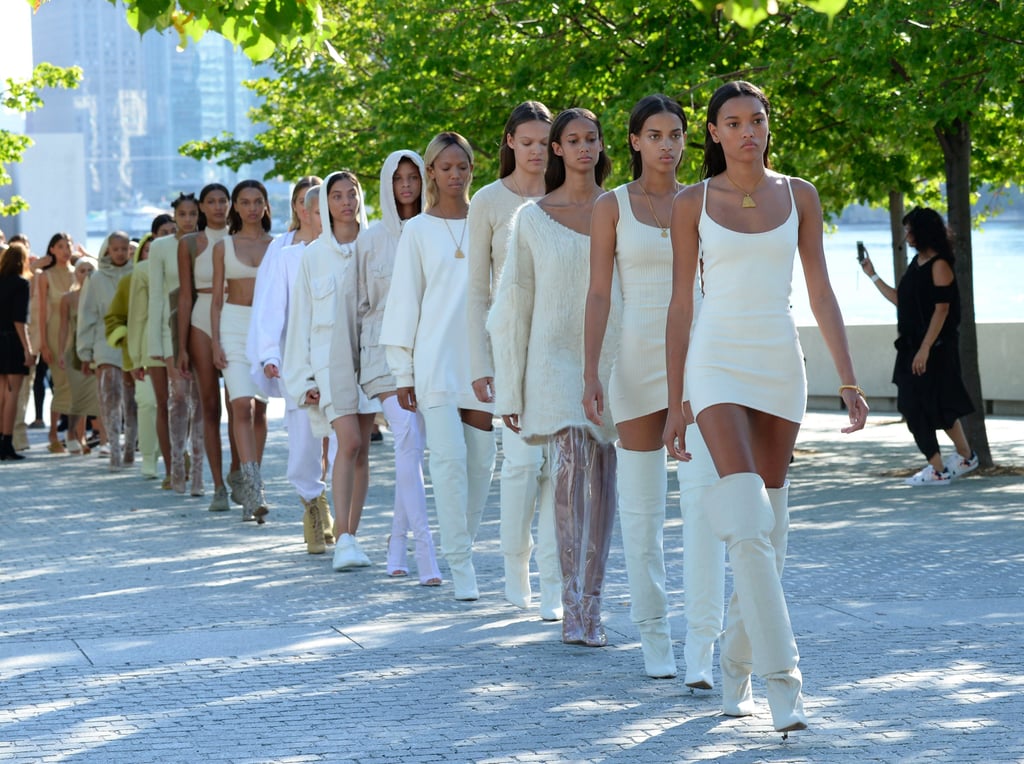 In typical Kanye fashion, the rapper chose a time slot for Yeezy Season 5 without consulting the CFDA. But after realizing there was a conflict with Assembly and Marchesa, Kanye opted for convenience. The show of his collaboration with Adidas will take place at Pier 59 Studios on Feb.15 at 3 p.m., leaving some scurrying off to Anna Sui, which begins at 4 p.m.

"Kanye called me personally to let me know that he had no intention of showing on top of another designer, and was unaware that there was a conflict. He explained that once he realized Marchesa was in the time slot, he immediately looked at alternative options," CFDA chief executive officer Steven Kolb told WWD.

In retaliation, the CFDA will not be putting the Yeezy show on their official schedule.

"This bad behavior is not acceptable to the CFDA and should not be tolerated by the industry. Because of this, the CFDA will not list Kanye West on the official schedule. However, the CFDA is more than willing to work with Kanye on securing an available time slot."

While the CFDA will not be putting the Yeezy show on their official schedule, we're pretty sure it will be all anyone can talk about, you know, once it starts. Read on to see our predictions.