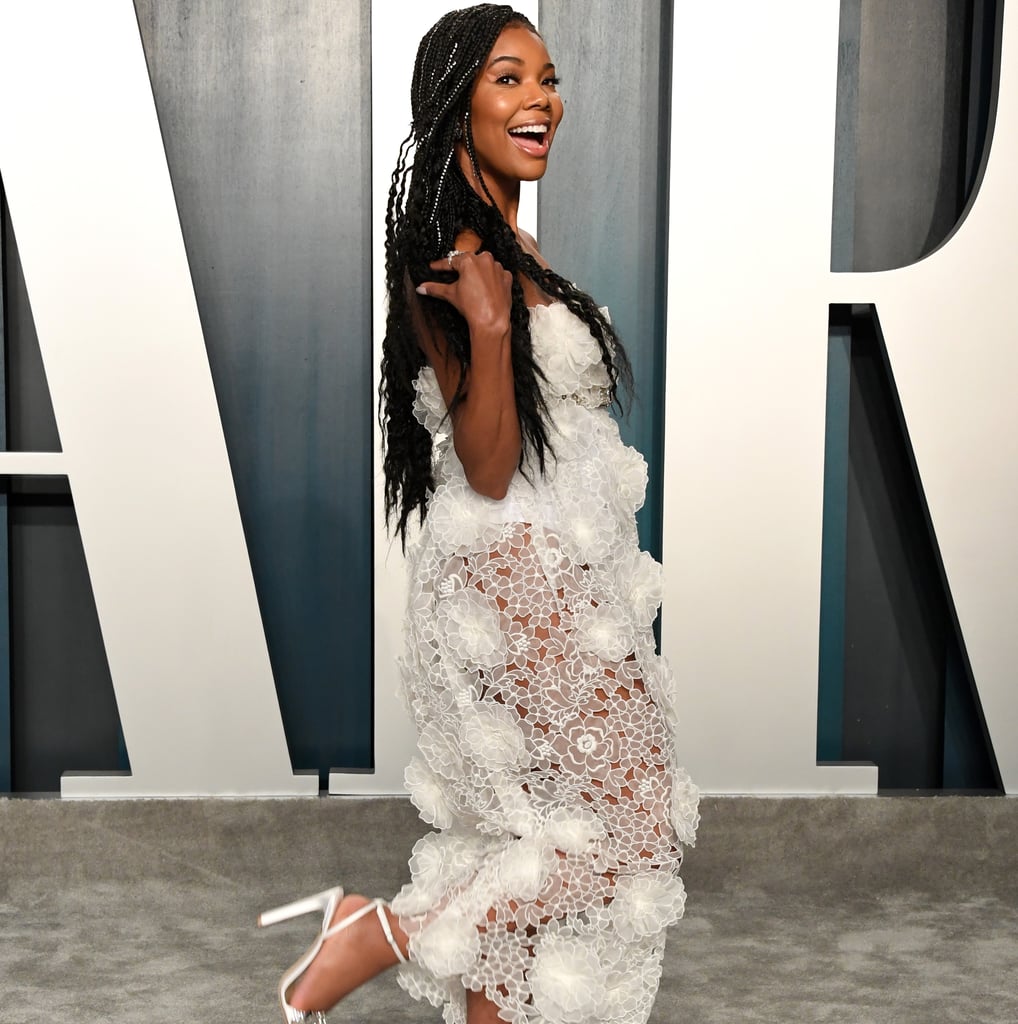 It's Party Time: See Every Incredible Dress at the Vanity Fair Oscars Afterparty

We'd never say we're not excited for the Oscars red carpet. No, of course we are! But once the award ceremony wraps and the Hollywood squad heads to the Vanity Fair afterparty, they're greeted by a whole new crew, including plenty of supermodels and buzzy celebrity couples that didn't attend the main event. So the red carpet grows, the cameras flash even more, and the dresses, jumpsuits, and tuxedos certainly get a bit more eclectic — especially since it's party time.

Stars who were at the Oscars frequently make outfit changes, and we live to see if they'll stand by the original designer they chose to wear or experiment with another. But considering the trusty stylists who dress all of these A-listers, we doubt they'll disappoint. Remember that this is the evening where people schmooze and memories are made — Nick Jonas and Priyanka Chopra famously met at the Vanity Fair event, and now they're married! — so these outfits definitely call for some extra oomph.

After you check out the outfits we're deeming sexiest of the night, read on to see every major look from the Vanity Fair party (heads up, colorful sequins abound!).