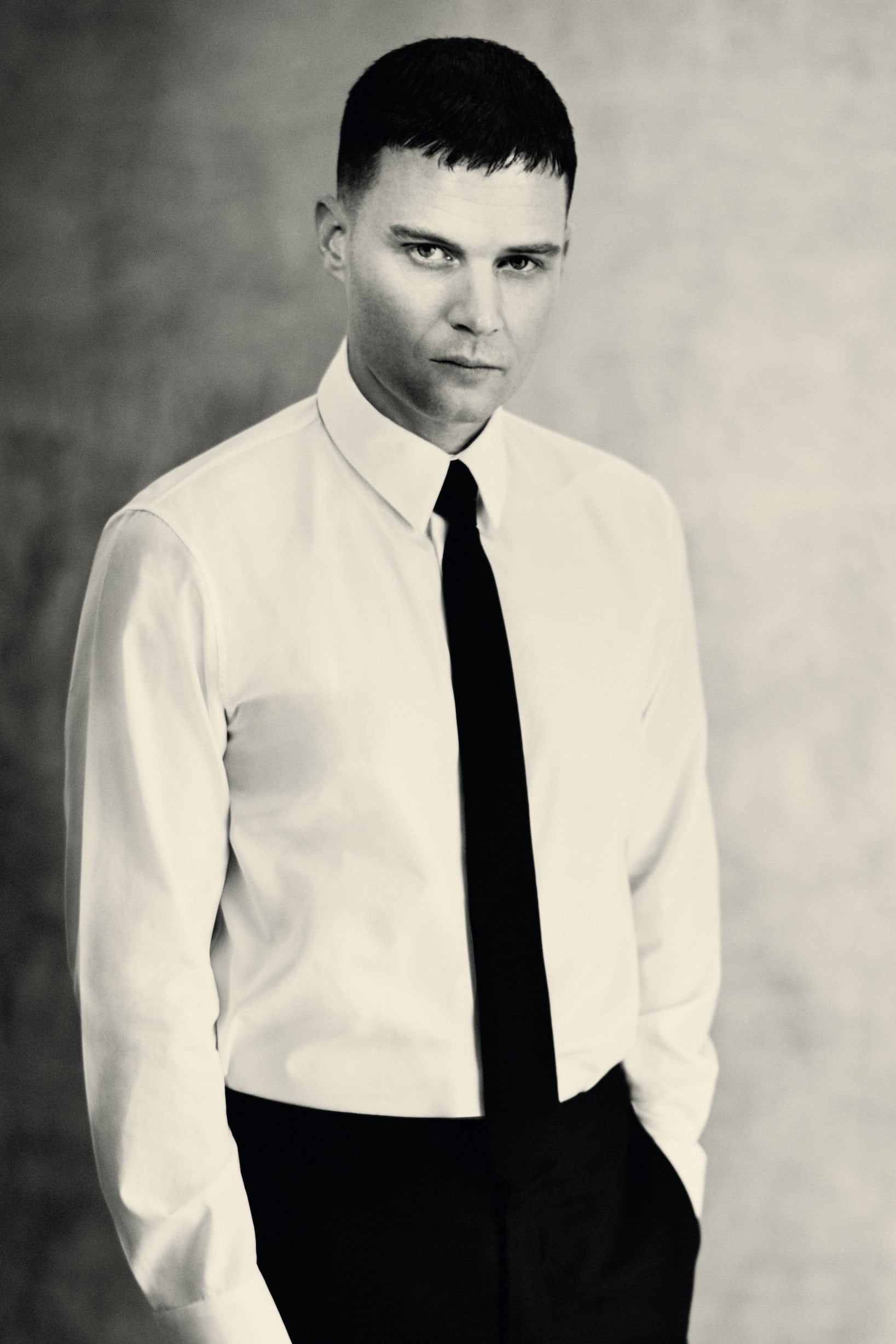 The 34-year-old American will begin his role as creative director from today, June 16, and will take on all creative responsibilities for the Parisian fashion house's Women's and Men's collections.

"I am very happy to see Matthew M. Williams join the LVMH Group. Since he took part in the LVMH Prize, we have had the pleasure of watching him develop into the great talent he is today," explained Sidney Toledano, Chairman, and CEO of LVMH Fashion Group.

The CEO and president of Givenchy, Renaud de Lesquen, was also quick to praise Williams' appointment.

"I am convinced that, with his unapologetic approach to design and creativity and in great collaboration with the Maison's exceptional ateliers and teams, Matthew M. Williams will help Givenchy reach its full potential," Lesquen said.

Williams, who will present his first collection for the House of Givenchy in October 2020, in Paris, used his appointment to give a heart-felt message to not only his fans but to everyone during this uncertain time. "In these unprecedented times for the world, I want to send a message of hope, together with my community and colleagues, and intend to contribute towards positive change."

The announcement follows the exit of British designer Clare Waight Keller, who left her role after three years with the brand this past April.