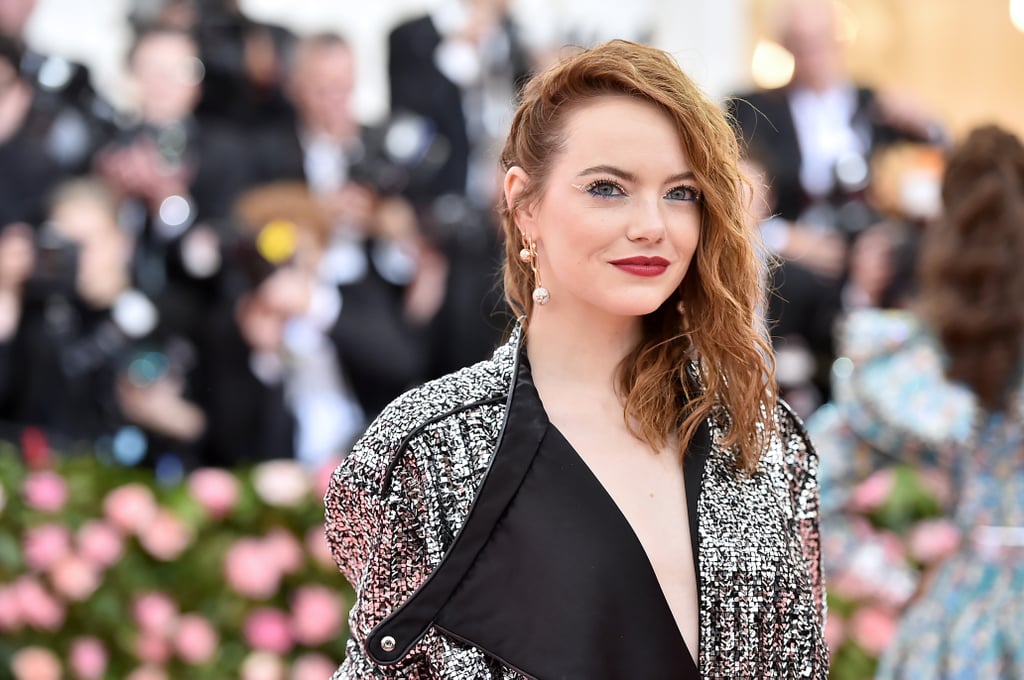 The next Met Gala will invite style stars and fashion insiders alike to travel through time. The Costume Institute has announced "About Time: Fashion and Duration" as the theme for its next exhibit, which will also celebrate the Metropolitan Museum of Art's 150th anniversary. The gala will be hosted by Louis Vuitton, with creative director Nicolas Ghesquière serving as co-chair alongside Emma Stone, Meryl Streep, Lin-Manuel Miranda, and, of course, Anna Wintour.

So what will the exhibit entail? It's expected to present fashion from 1870 to the present as a way of illustrating the cyclical nature of trends. The theme is primarily informed by philosopher Henri Bergson and his theory of la durée, which classifies time as arbitrary and subjective. Another source of inspiration is Virginia Woolf's 1928 novel Orlando about a time-traveling poet. Meanwhile, Michael Cunningham, who won the Pulitzer Prize for his 1998 novel The Hours, will contribute a short story for the exhibit.

"Fashion is indelibly connected to time."

"Fashion is indelibly connected to time. It not only reflects and represents the spirit of the times, but it also changes and develops with the times, serving as an especially sensitive and accurate timepiece," said Curator in Charge Andrew Bolton in a press statement. "Through a series of chronologies, the exhibition will use the concept of duration to analyze the temporal twists and turns of fashion history."

The 2020 Met Gala will take place on May 4, and the exhibit will be open to the public from May 7 to Sept. 7, 2020. It will mark both Meryl and Lin-Manuel's first time attending, but they'll be in good company with Emma, who has attended six times. Ahead of the highly anticipated event, look back at Emma's previous Met Gala appearances.