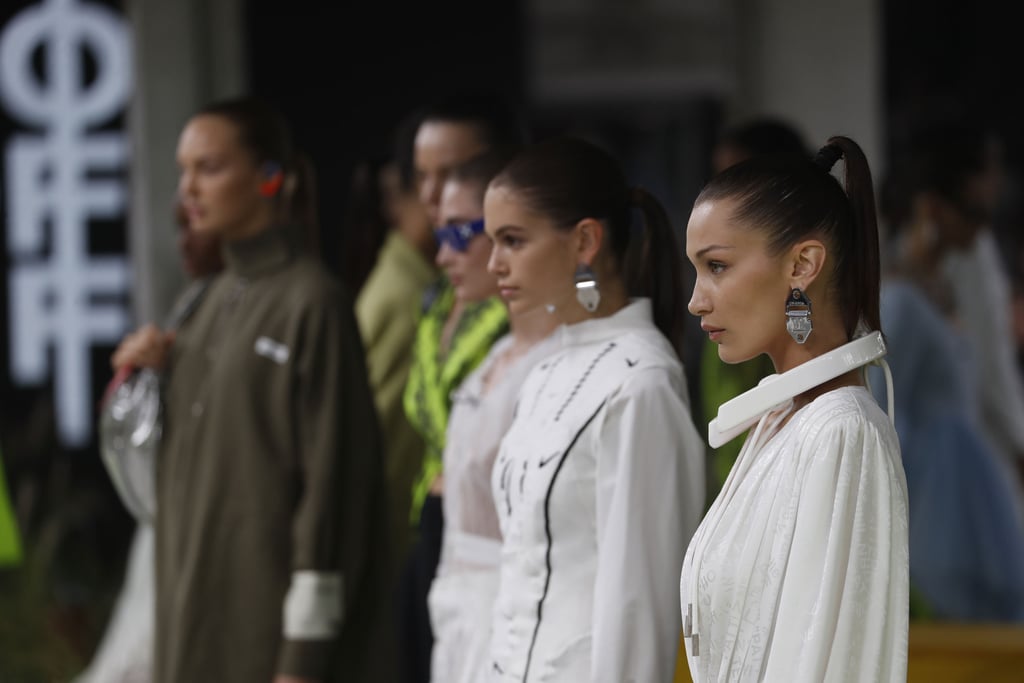 Will There Be Shows at Paris Fashion Week This Season? You Bet — Here's What's Coming

Paris Fashion Week has a digital destination this season, just like New York Fashion Week's Runway360 platform, which was launched in partnership with the CFDA. The Fédération de la Haute Couture et de la Mode will function as the online destination for all the spring/summer 2021 collections being debuted in Paris from Sept. 28 through Oct. 6. According to the site's official statement, the organization will comply with recommendations of public authorities in order to carry out successful presentations, ensuring the health and safety of everyone involved.

While many designers have dropped out altogether, some are offering digital experiences that will also be broadcast across social media, such as Mugler, and others, like Dior, are moving forward with an in-person show, albeit with capacity limits and strict regulations set in place. You can check out what a socially distanced runway show looks like, if you're scratching your head trying to figure out how fashion lines are debuted in public amid a global pandemic. In the meantime, scroll through to get a full rundown of what to expect from designers who are used to a much busier Paris Fashion Week. Although it will be scaled down, the show will, in fact, go on.