Definition: The most popular trainers of 2015 that earned designer Kanye West the shoe of the year title at the Footwear News Achievement Awards. These luxe-looking mesh sneakers can be worn to the gym, but work equally as well with a miniskirt and casual top, as Gigi Hadid wore them here. They conjure a cool-girl look that all the models and the entire Kardashian family have down pat, but they're on holiday wish lists all over the world, and plenty of celebrities Instagram their much-coveted kicks on the regular.

Inspiration:
10 Celebs Who Showed Off Their Yeezy Boosts on Instagram
Gigi, Kendall, and Kylie's Favorite Sneaker Just Won a Major Award
The Sneaker All the Kardashians Are Wearing 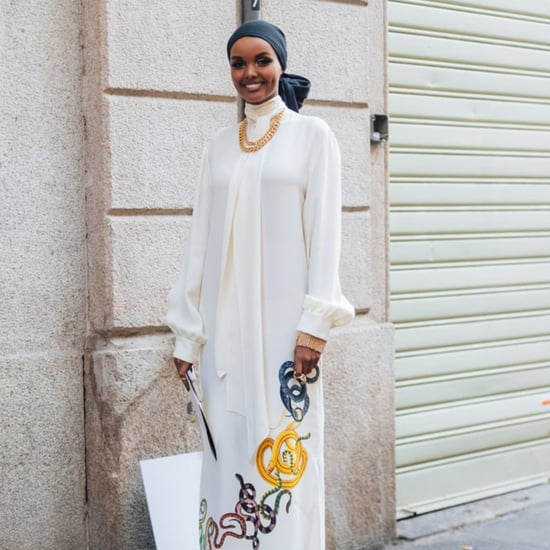