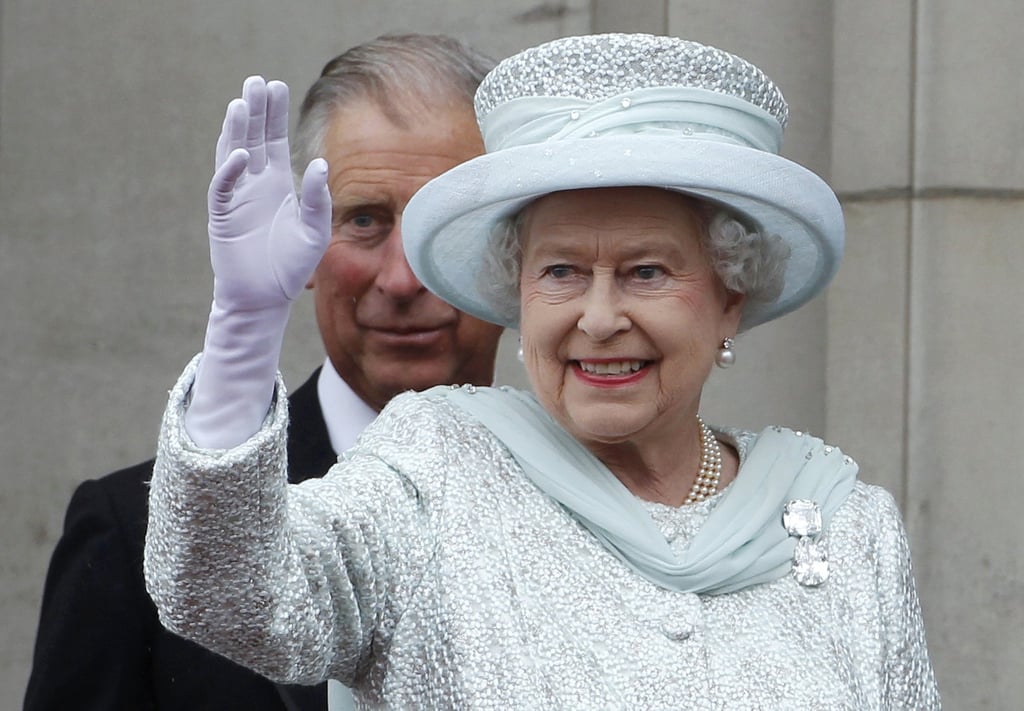 The Cullinan III and IV

The 3,106 carat Cullinan diamond was the biggest ever found, and in 1907 - two years after its discovery - it was gifted to King Edward VII. Having been cut into many pieces, the two largest - Cullinan I and II - now sit at the head of the Sovereign's Sceptre and the band of the Imperial State Crown respectively. The two second-largest - each still the size of a crabapple - were made into a brooch which was passed down to the Queen in the year of her coronation. She has worn the brooch several times publicly, most notably at the Diamond Jubilee Service of Thanksgiving.