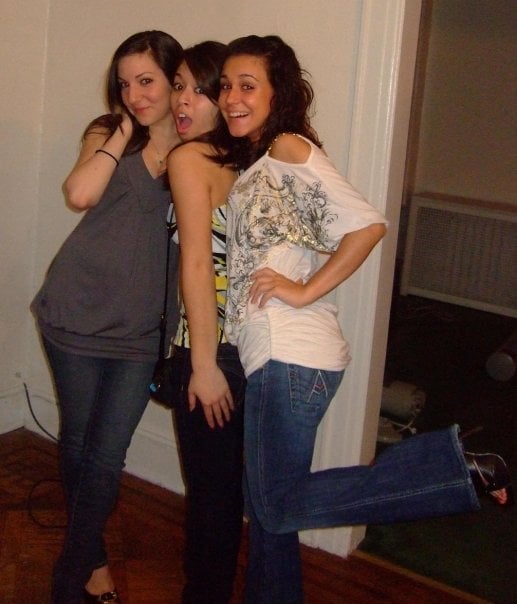 So when my ex’s sister told me I could raid her closet one New Year’s Eve, I chose a shirt that wasn’t very "me." The arms were cutouts, and the top portion was connected by chains — a far cry from the modest items I was typically drawn to. (I also embraced tons of bronzer that night, but that’s another story.) The compliments I received on my new look — especially from my ex — were endless, and I was later told I could keep the top. The transformation had begun. I vowed to dress sexier from then on.