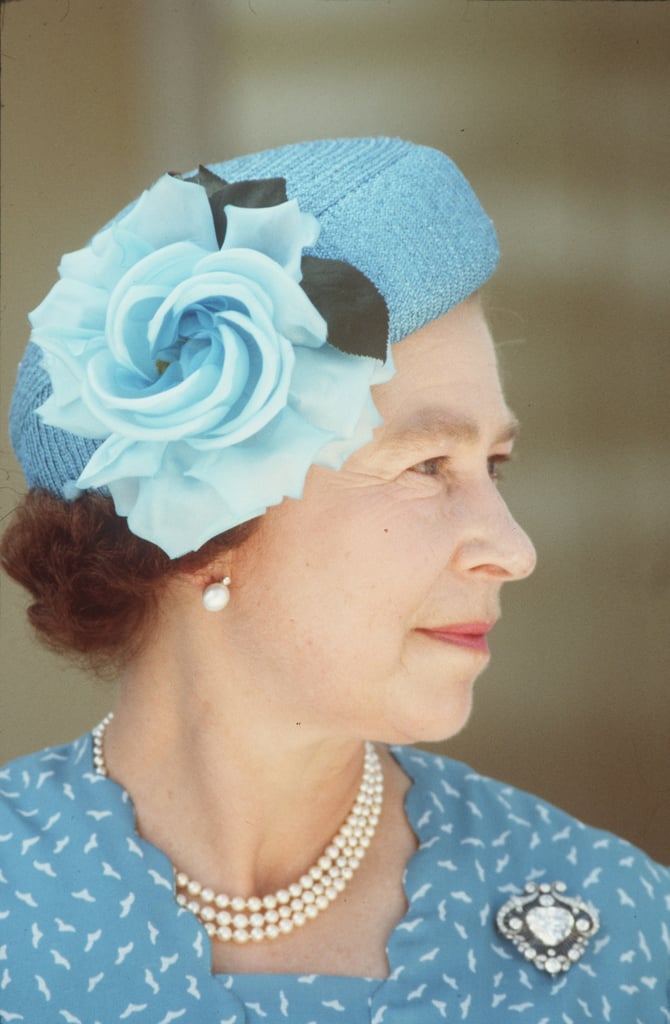 Ever since Queen Victoria issued the company with their first Royal Warrant in 1843, Garrard was the jeweler who dealt with the most precious pieces in the royal collection. The oldest jewelry house in the world and was founded in London in 1735, and after they received the royal seal of approval they were responsible for the upkeep of the Crown Jewels, as well as producing many new key pieces for the Royal Family.

Garrard's most important job involved the biggest diamond in the world. The fist-sized, 3,106 carat Cullinan Diamond was discovered in 1905, and it was Garrard's task to break it down to be used in a variety of royal items. The largest stone was mounted on the Sovereign's Sceptre (which monarchs carry at their coronation), and the second-largest was set in the band of the Imperial State Crown, while many of the other stones were used brooches including the heart-shaped Cullinan V (pictured.)

Other key pieces by Garrard include Queen Victoria's Coronation Necklace and Diamond Jubilee Brooch, Queen Mary's Fringe Tiara – which the queen wore on her wedding day – the Cambridge Lovers Knot Tiara – which is the Duchess of Cambridge's new favorite – and the Girls of Great Britain and Ireland Tiara, which is seen on all pictures of the queen that appear on stamps, coins and banknotes.

In 2007 however it was announced by Buckingham Palace that Garrard would no longer be the Crown Jeweler as it was 'time for change', although there had been rumors that the Royal Warrant Holders Association had concerns about the image change the company had undertaken when Jade Jagger was creative director between 2001-2006. Garrard still holds a Royal Warrant from Prince Charles.