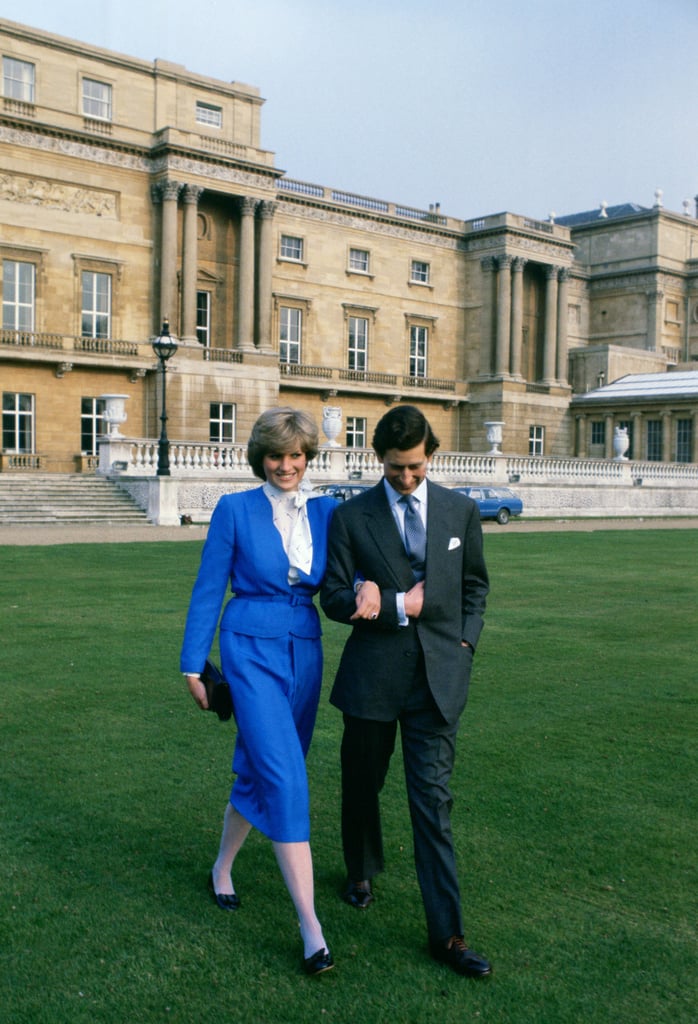 Charles and Diana had been dating for around six months before they got engaged, and although the young heiress was already a household name, there was some confusion when it came to selecting the outfit she would wear to announce her engagement. Royal favorite Bellville Sassoon was earmarked, but the assistant there didn't recognize Diana and she was sent away, and so an off-the-peg outfit was chosen from deluxe department store Harrods instead.