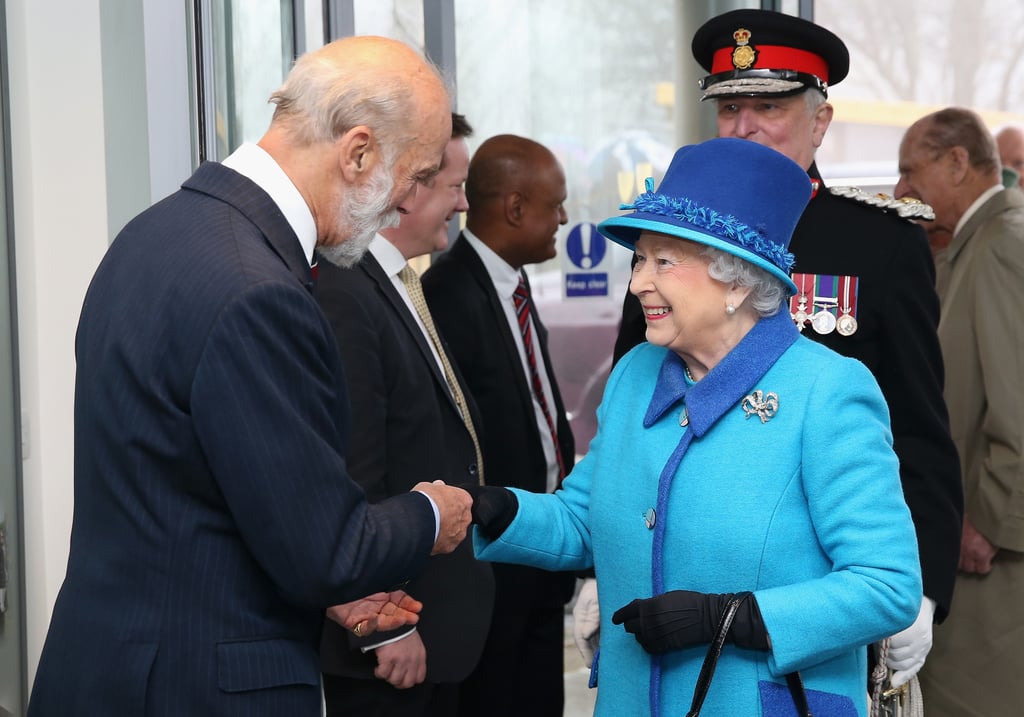 You'll Rarely See the Queen Without a Pair of Gloves

When out and about, the Queen is very often photographed wearing a pair of gloves, and there's a good reason for that: it's to avoid catching coughs and colds when shaking hands with members of the public. However, younger members of the royal family don't tend to wear them unless it's really cold, which might have to do with Princess Diana.

Whenever the late royal was on official duties, she would take her gloves off to show the public that her title didn't separate her from others. Back in 1987, the late Princess of Wales even shared a gloveless handshake with an AIDS patient in London, a move that wowed the world at a time when many feared the disease. According to her brother Charles, Diana "was not really a gloves person. She was very real about human contact. And what really mattered that day was to get across a very clear message that, 'I'm going to touch this gentleman — and you can all exist in a community with people who are suffering, and we must help.'"

Celebrity Fashion
When It Comes To Fashion, Selena Gomez Is, and Always Be Our Main Source of Style Inspiration
by Kate-Lynne Wolmarans 1 week ago

Celebrity Style
We Know One Thing About Nicola Peltz's Wedding Dress: It'll Definitely Be Posh
by Sarah Wasilak 2 weeks ago