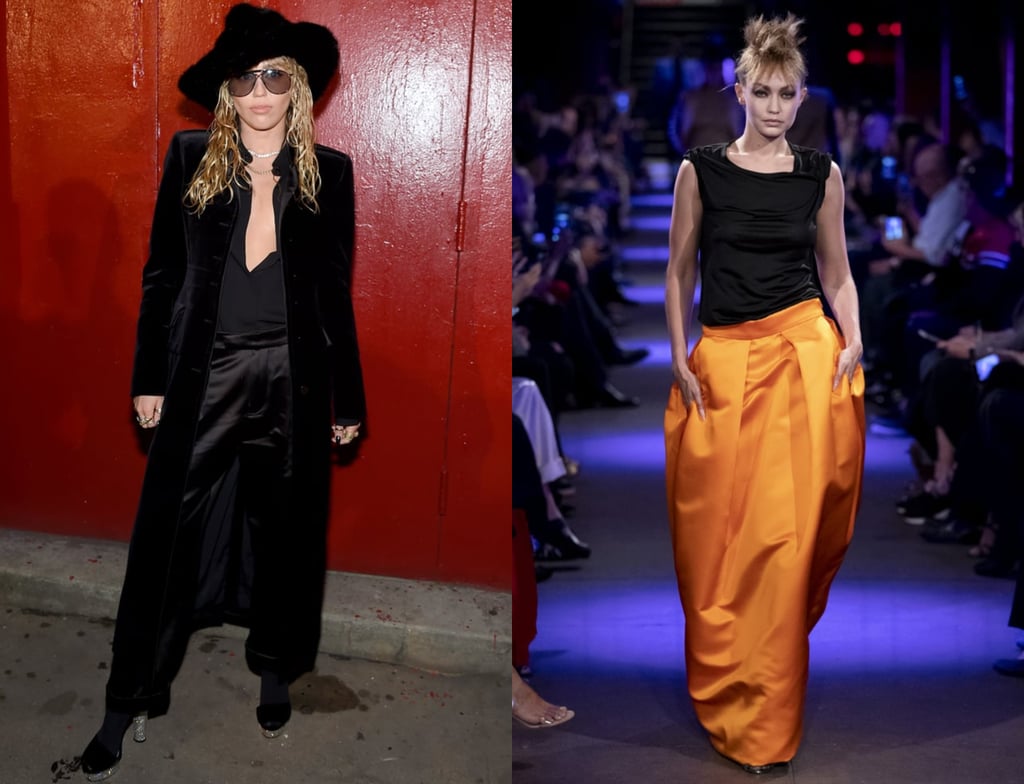 The collection featured '80s-inspired looks within a context of a post-apocalyptic underground. Despite the grit and grime of the venue, Ford went for classical music as the show's soundtrack. The choice of classical music romanticized a bygone past, the '80s satin suiting referenced a recent past that we continue to cling to, and the context of the subway with fluorescent lights gave a glimpse into a somewhat grim, Blade Runner type of future. Whatever the intention of the designer, hosting a luxury show in a New York City subway station is a fresh, fascinating contrast.

Read ahead for a closer look at the front row showgoers.