We accidentally ate an entire pizza, and this 12-year-old girl accidentally ran a half-marathon. What? Yeah. LeeAdianez Rodriguez-Espada signed up for a 5K, which is already a badass move for a tween, and just kept going with it and tacked on another 10 miles. Because that happens sometimes!

LeeAdianez didn't realize she was in the wrong race until she was about four miles in, at which point she hit the "it's too late, I'm committed" stage (awesome). She completed the Rochester Half-Marathon in two hours and 43 minutes, which can be perceived as a killer half-marathon time (especially for an unplanned race!!) or the longest 5K in recent history.

Speaking of which, when Lee's mother realized that this 5K was taking a little longer than usual, she began to panic. Because nothing in motherhood prepares you to expect your child to accidentally run a half-marathon. Fortunately, the two were reunited at the half-marathon finish line, medal in hand.

And how does an accidental half-marathoner recover? With a nap, a large meal (sounds nice), and . . . a hike. This girl won't stop!

Walking
Walking or Running, Here's How Long You Should Hit the Treadmill to Actually Lose Weight
by Maggie Ryan 06/2

Gada Get Fit
This Fitness Expert's Advice Will Make Running Your First 10K, a Total Breeze
by Kate-Lynne Wolmarans 21/1 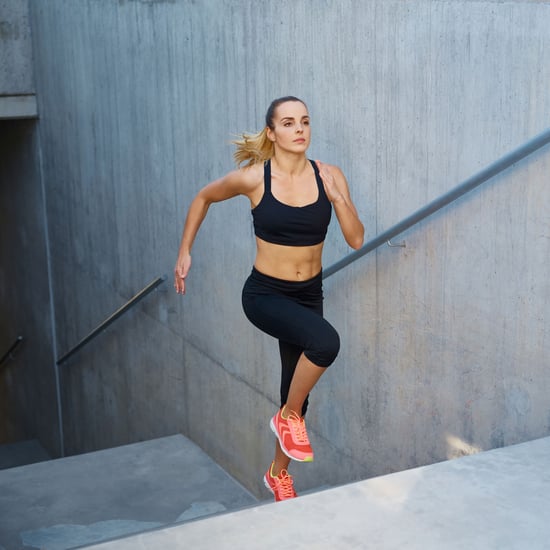 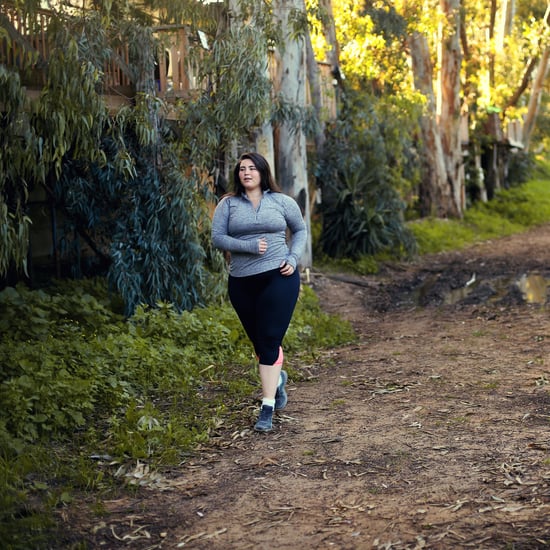 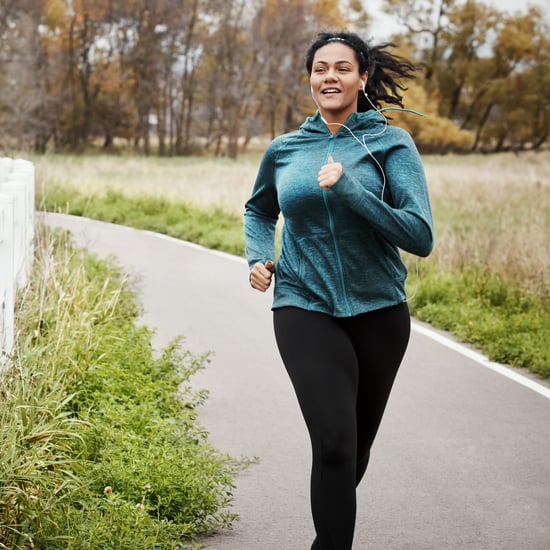 Half Marathon
Running a Half-Marathon? Here's How to Nail Your Race and Lose Weight as You Go, Experts Say
by Maggie Ryan 29/9/19

Workout Recovery
After 10-Mile Runs, These Are the Yoga Poses That Unknot My Hips, Back, and Hamstrings
by Maggie Ryan 26/8/19 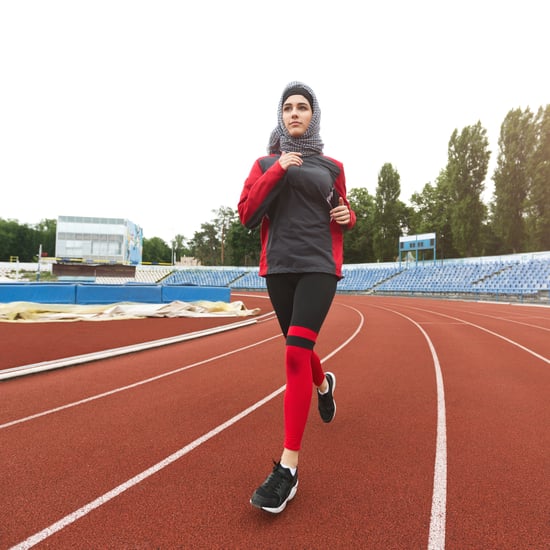 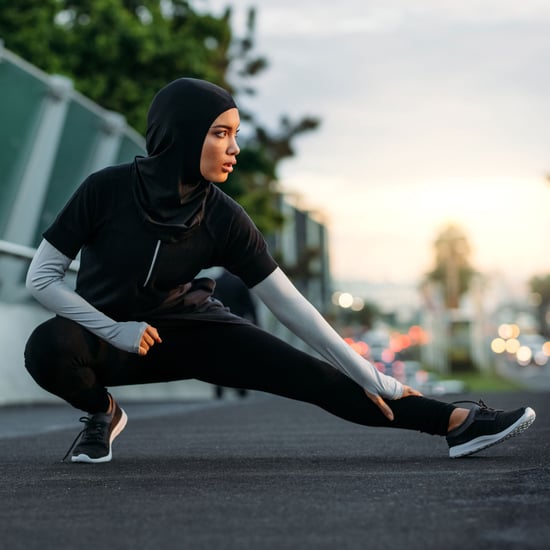 Running Tips
If Your Shoulders Get Tight and Cramped When You Run, Here's How a Doctor Says to Loosen Up
by Maggie Ryan 24/10/19 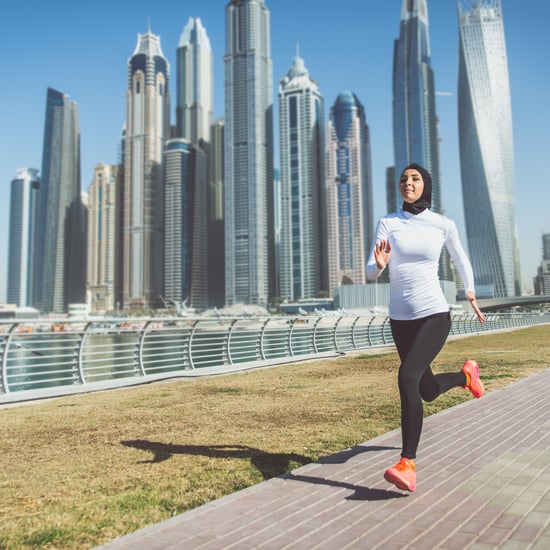 Running Tips
For the Best Results, Here's When Runners Should Do Ab Workouts, According to an Expert
by Maggie Ryan 31/7/19 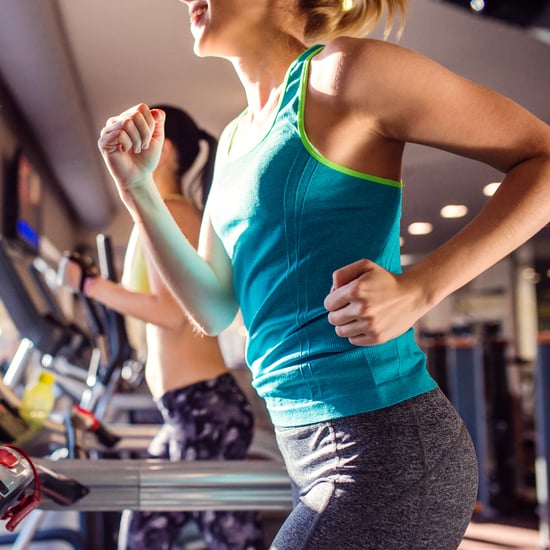 Running Tips
Yes, You Can Get Abs and See Results by Running — and an Expert Just Told Us How to Do It
by Maggie Ryan 28/7/19 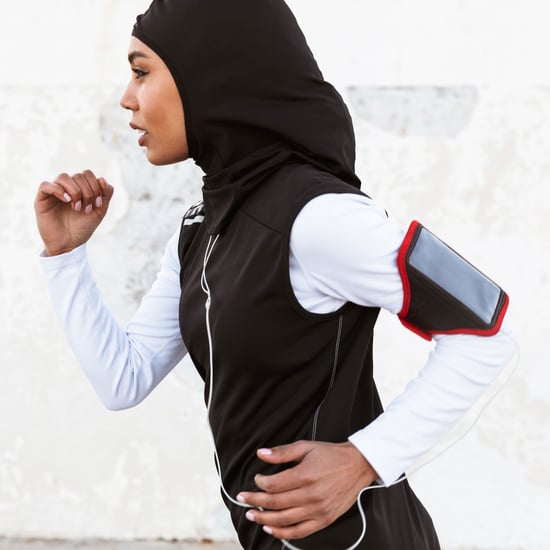