Tired of not getting any sympathy for your womanhood woes? Our friends at YourTango relate- but they've found scientific proven excuse to justify your pain. 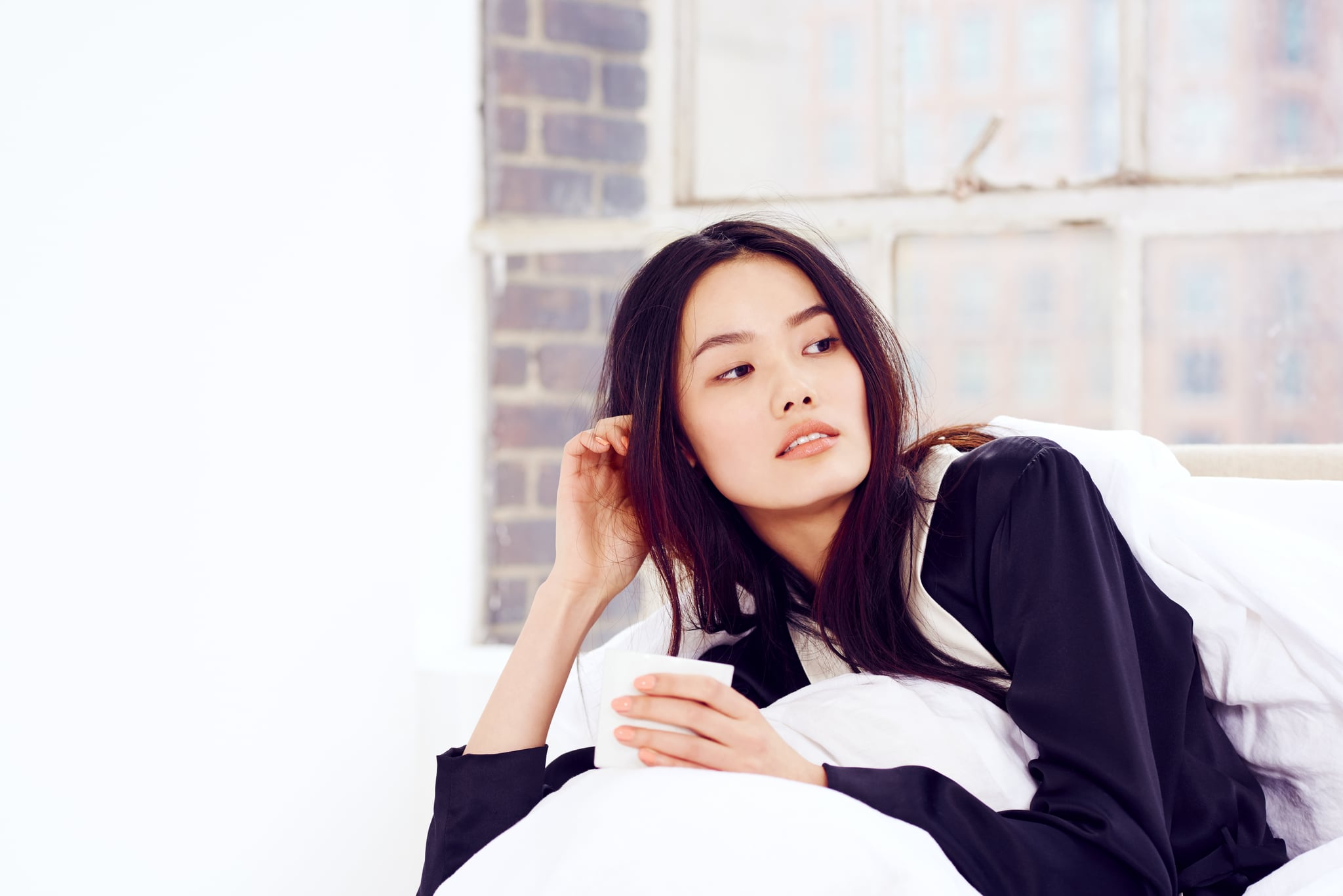 And in some cases — like freaking the freak out because you "accidentally" ate an entire bag of tortilla chips — we totally are. But when it comes to period pain, that shit is no joke.

It's like being in a constant, week-long battle with your vagina where your own weapons are hot towels and pain pills that never seem to work.

AND you're still expected to be a productive human being. It's basically hell.
But finally, women are getting some recognition for the beating our womanhood takes every month. Recently researchers revealed that period pain can be just as bad as having a heart attack.

Along with this new information (that we're all totally going to throw at our boyfriends/husbands/bosses when they tell us to "suck it up"), came some shocking statistics that prove women's pain is generally taken much less seriously by doctors than men's.

While men wait an average of 49 minutes before being treated for abdominal pain, women typically wait is 65 minutes for the same symptoms.
While the reason for this is stupid ("women are seen exaggerating pain and being dramatic due to sexist stereotypes"), maybe bringing it to light will finally give our resilient vaginas the recognition they deserve.