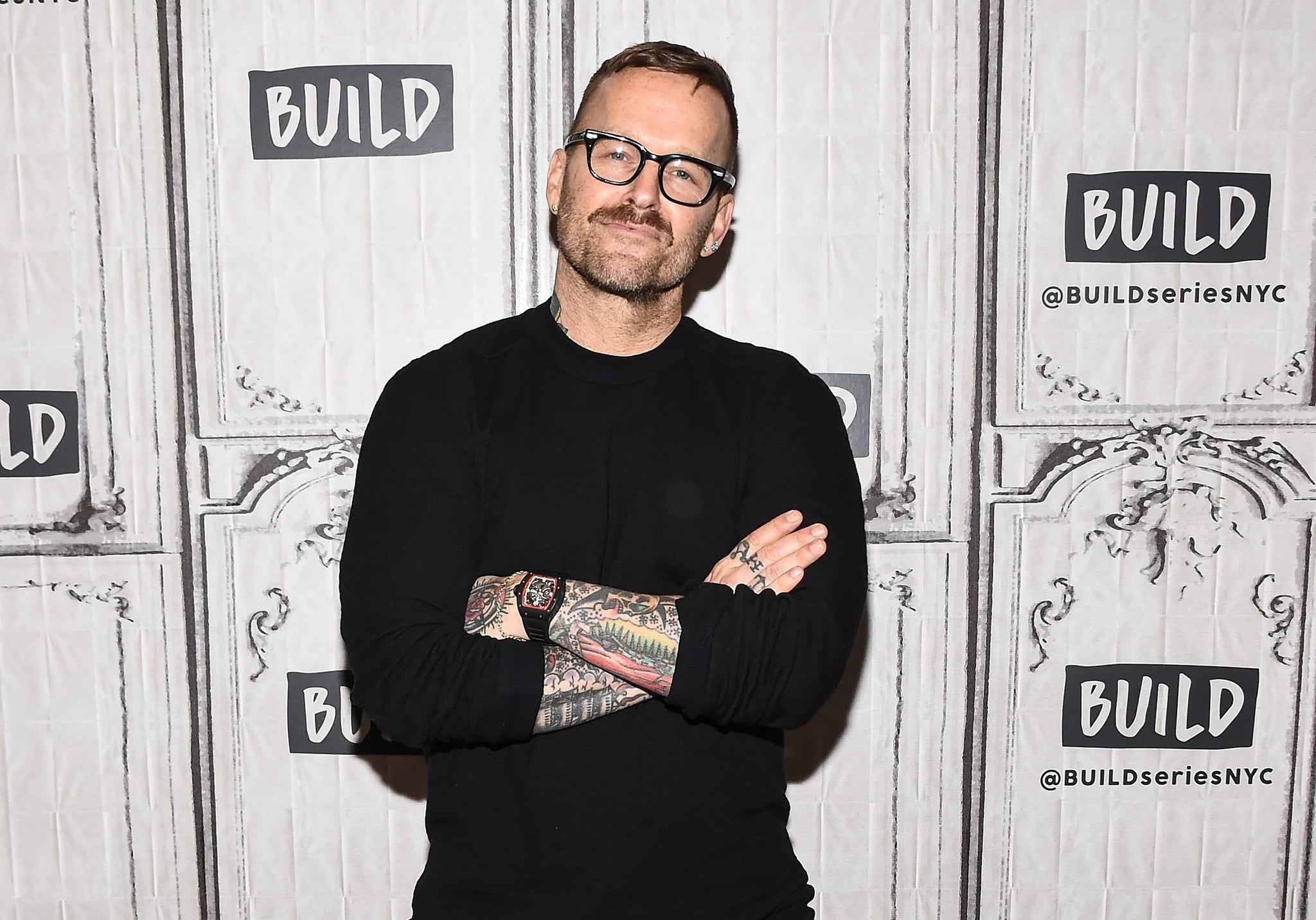 While it gains more momentum in the health world, the keto diet is still a point of controversy. Some nutritionists are fans of what the diet can do in terms of weight breakthroughs and medical treatments, yet others are still staunchly opposed to the elimination of carbs.

"Those diets are really extreme, and they can actually end up having such an adverse effect."

Bob Harper's diet was once much higher in fat and protein, as he adhered to a low-carb, Paleo lifestyle, but after suffering a massive heart attack last year, his perspective — and diet — changed, and he's now warning anyone considering keto to be extremely cautious.

"One myth that I talk about with so many people — people are eating so much fat now! It's the new thing!" Bob told POPSUGAR. The author of The Super Carb Diet: Shed Pounds, Build Strength, Eat Real Food, said, "I think that people who follow those high-fat diets have to be so careful of everything they consume," noting that getting your body to get into — and stay in — ketosis is no easy feat.

"What you're doing is you're getting your body to burn fat for fuel, so that means you have to eliminate any other natural fuel source like carbohydrates and make sure you're not eating any of those things, because once you do, you're throwing your body back into burning those carbs, and then all the fat you're consuming, your body will store the fat."

His final thoughts on the diet are that while it can be advantageous, he doesn't recommend it. "There are definitely benefits [to being on the keto diet] all the way around, but with the population of people that I've worked with for such a long time — people who want to lose weight and keep it off — I really [recommend] going more for a balance, and not for an extreme," he said. "Those diets are really extreme, and they can actually end up having such an adverse effect."