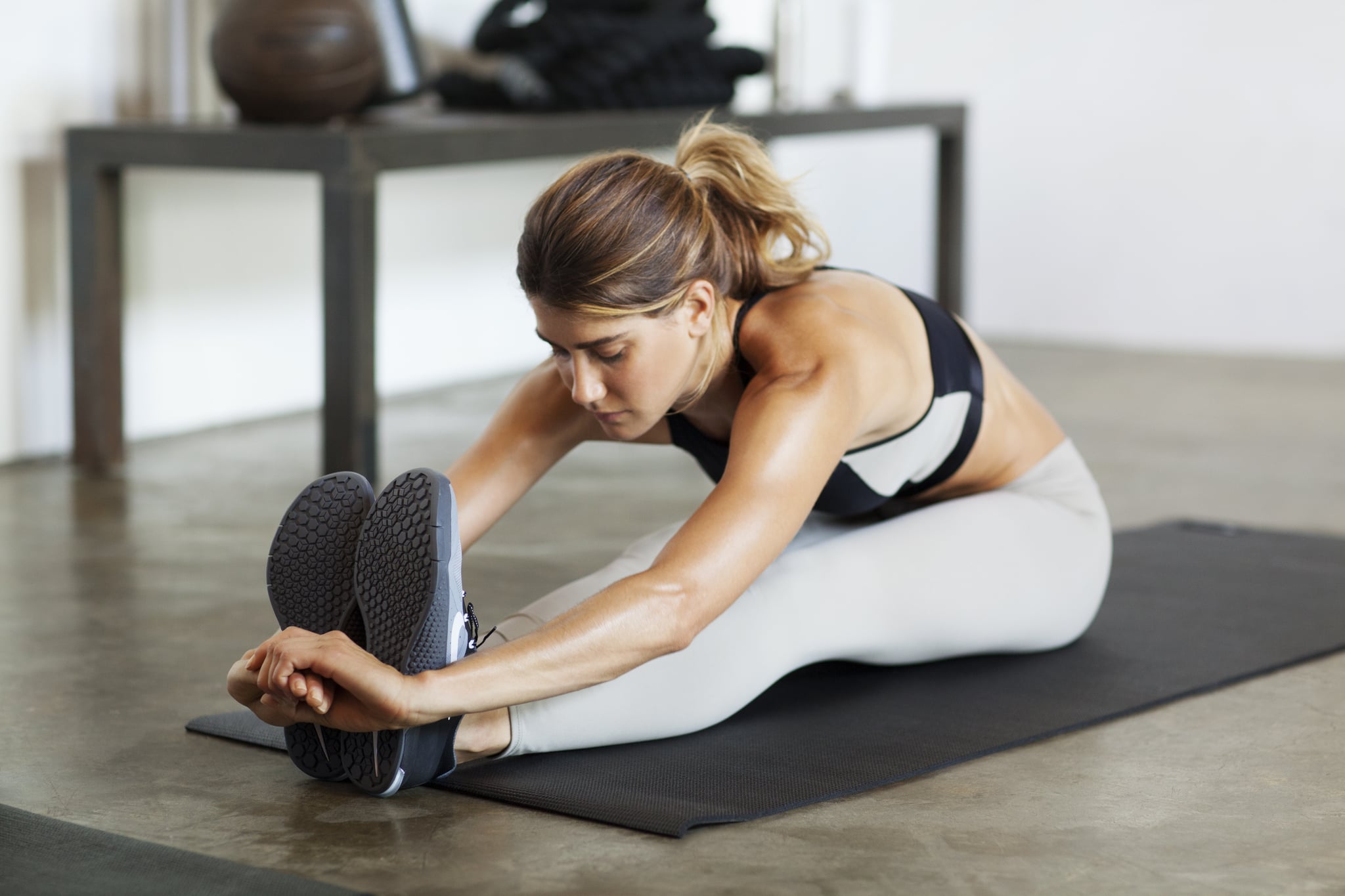 We've all been there — your period is a day or two late and suddenly you're jumping to conclusions. It usually ends up showing up, but what happens if you're not pregnant and it doesn't? Does it have something to do with what you ate? How much you have (or haven't) been hitting the gym? We talked to women's health specialist, Stephanie Long, MD, a family medicine physician at OneMedical and one of the district medical directors at the SoMa Clinic in San Francisco. She gave us the answers to the questions that have probably crossed your mind at one time or another. Moral of the story? Don't diagnose yourself based on your friends' situations.

Is It Normal to Skip a Period?

"It's definitely true that as women we skip a period, and for that to happen once or twice in a year isn't a big issue, as long as someone isn't pregnant," Long said, noting that that's the most common reason. If it happens infrequently, it most likely isn't a huge call of concern.

Can Too Much Exercise Affect Your Period?

Exercise is often a reason for a missed period. The brain sends signals to the ovaries and uterus saying it's time to have a period and a lot of exercise could shut off these signals. Long explained that when someone works out a lot, "your body could get a signal saying it's not time to have your period." If your cycle seems out of whack, talk to your doctor.

What About Too Little Exercise?

Missing a period because of exercise is usually tied to more exercise as opposed to less exercise, and sometimes it's coupled with weight loss. In the case where too little exercise is suspected, it could be related to polycystic ovary syndrome (PCOS), a hormonal disorder where small cysts are present on the ovaries, or a metabolic issue. But again, it's important to have a medical professional check to make sure that isn't the case.

Is It Harmful to Your Body If You Don't Get Your Period Regularly Due to Exercise?

"It's not dangerous, but if it's happening regularly and you're having less than 9 periods in a year, you want to protect your body from getting irregular signals," Long explained. This is the time to consider birth control in order to protect the uterus. Regardless of the reason why a woman is frequently missing her period, birth control can help protect the uterus from cancers. She realizes that it can be confusing for a doctor to say that it's okay to skip a period when you're on birth control, but not just naturally.

Can What You Do (or Don't) Eat Cause a Missed Period?

When it comes to the general population, it doesn't appear that diet impacts a period cycle, but more research is needed in this area, Long said. However, sugar in particular can "change the pathway signals and could have that effect." So people with insulin resistance will probably want to check with a doctor to see how it impacts their bodies directly. PCOS might influence the whole diet-period connection as well. Plus, an irregular period makes it more difficult to predict ovulation, and if you don't want to get pregnant right now, that's must-know info.

What Should Women Do If They Think Exercise or Diet Is Impacting Their Periods?

"I really think it needs to be individualized to the patient," Long said. High-level athletes might not have their periods often, but you're not going to tell a four-time Olympic gold medalist that she has to cut back on the exercise. Doctors can help map out personalized plans. Remember, even if your period is in sync with all of your friends, that doesn't mean you should all be on the same birth control plan or make the same diet or exercise decisions. "If you're noticing changes and you're not regular, consult your medical professional so you can make the right decisions for you," Long advised.