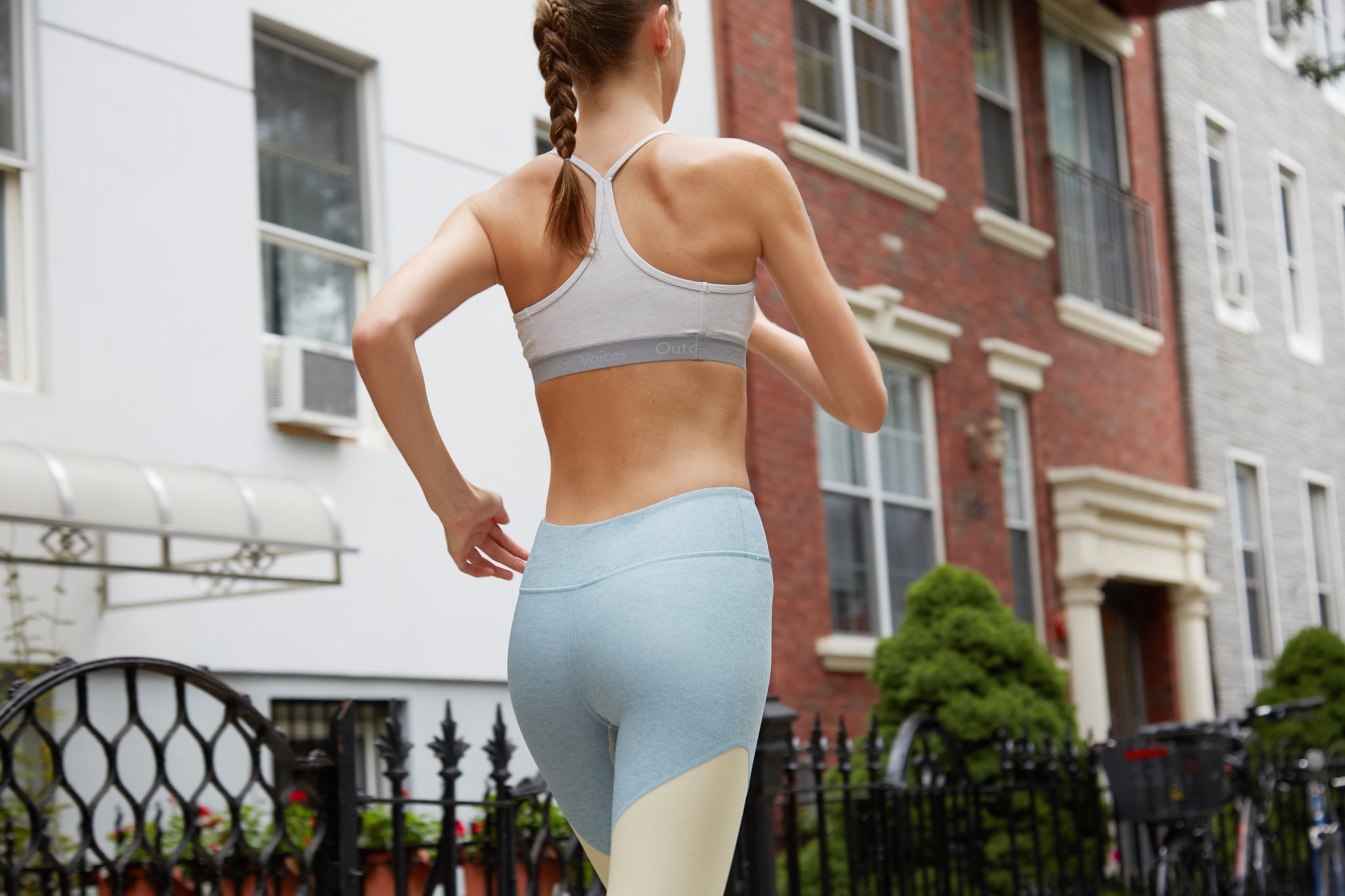 Having an allergic reaction to exercise sounds like an excuse to get out of going to the gym. But for a small section of the population — about 50 in every 100,000 people — it's a legitimate reason to avoid physical activity.

The condition is called exercise-induced anaphylaxis, and it can trigger allergy symptoms such as watery and swollen eyes, difficulty breathing, hives, and itchy skin. According to Popular Science, in 30 to 50 percent of people with the condition, the reaction occurs when exercise is combined with certain types of food, such as tomatoes, peppers, soy, and nuts. In others, it can be triggered when exercise is combined with a drug such as aspirin. Some women may only have the allergic reaction when they are on their period because of the high levels of estrogen.

Others still are triggered just by the exercise itself; more vigorous forms of exercise such as jogging, tennis, dancing, and bicycling are more commonly associated with exercise-induced anaphylaxis, according to Medscape. The phenomenon is still relatively unknown and is difficult to re-create in a lab to test.

However, treatment is relatively simple in the same way you would treat other allergies: by avoiding the allergen altogether, using antihistamines, taking steroids, or carrying an EpiPen. 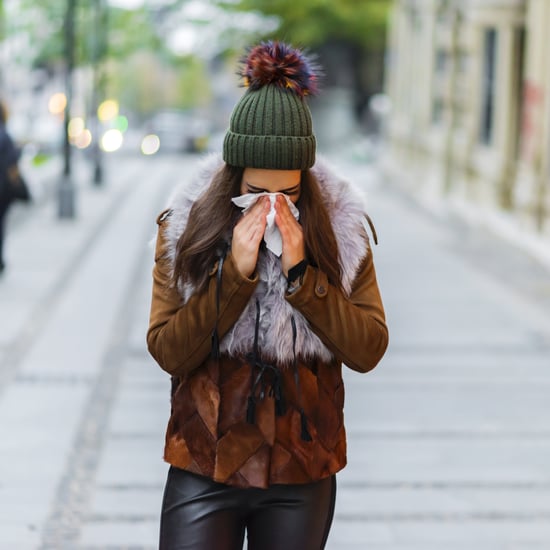 Studies
Are Morning Workouts Better For Weight Loss? 2 Experts and a New Study Said Yes — Here's Why
by Maggie Ryan 21/10/19 Healthy Living
Not Sure If You're Burned Out at Work? These Are the 3 Tell-Tale Signs You Should Look For
by Tamara Pridgett 29/5/19 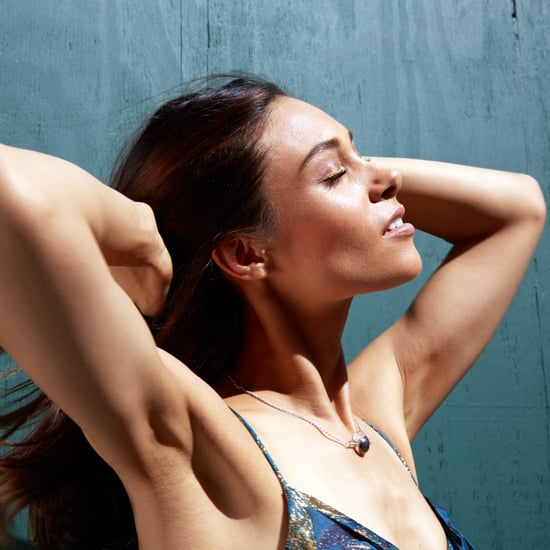