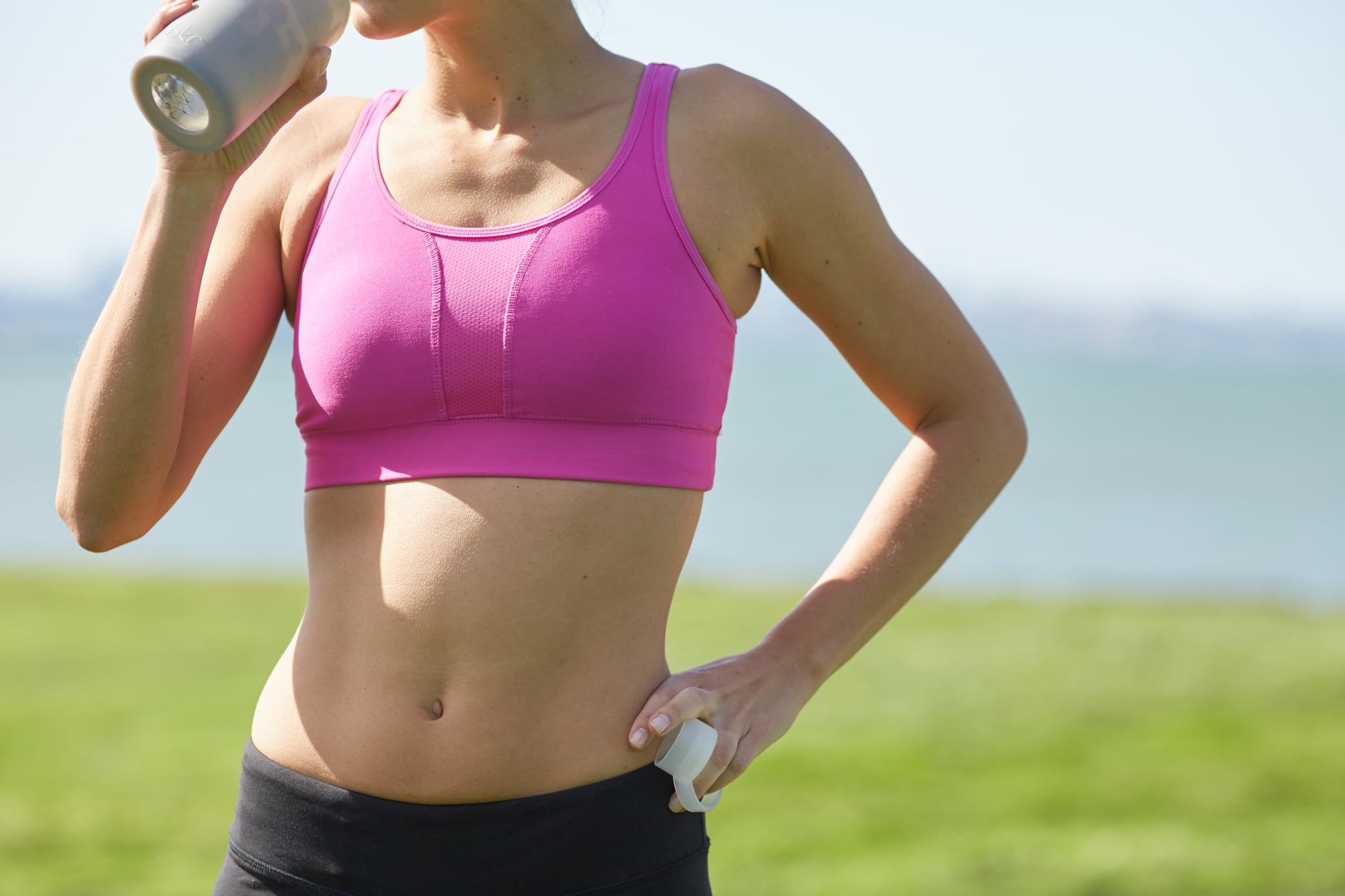 More and more women are opting to get an IUD for a number of reasons. While it's not for everyone, one of these intrauterine devices may manage symptoms of certain diseases, lighten or eliminate periods, and provide a safe, effective, long-lasting, reversible form of birth control.

And while for the most part, you can have these devices inserted and forget about them until five or 10 years later, Stephanie Long, MD, at One Medical said, "Even a correctly placed IUD can move around a little" — which is something to look out for.

"IUDs are designed to be inside the uterus, at the top (the fundus)," Dr. Long told POPSUGAR. "We know from studies doing ultrasounds for other reasons that the hormonal IUDs (Mirena, Kyleena, Skyla) move around within the endometrial cavity but are still doing their job well (re: prevent pregnancy)." So if you have one of these, a little bit of movement won't affect the efficacy of your IUD.

It's a different story with a copper IUD, though. "The Paragard IUD is copper-based and nonhormonal, so its position is important to its function," Dr. Long said. "It's important that [the IUD is positioned] at the top part (the fundus); it isn't designed to have movement within the uterus. If it slips and stays down, then it needs to be replaced."

You likely will feel this shift in different ways. Feel something when you move a certain way or are in a certain position? Have any pain? "Occasionally women may feel cramps when they hadn't previously, and this may correspond to movement," she said. "It's typically not dangerous and shouldn't cause any punctures or stabs to the uterus." Phew! "However, the IUD isn't shaped for everyone's uterus," she continued. "A small percentage of women may have an expulsion, where an IUD decides to come out through the cervix, the same way it was put in."

How do you know if expulsion is happening? "A patient may notice cramping, pain, that their IUD strings are suddenly longer, or that they can feel hard plastic (i.e., the IUD) at the end of the cervix when they check themselves," Dr. Long said. "Those would all prompt evaluation by a provider. At any time someone is worried, it's worth consulting medical attention."

Moral of the story: yes, your IUD can move. If you feel anything is even a little off, schedule an appointment ASAP. Better safe than sorry, yeah?