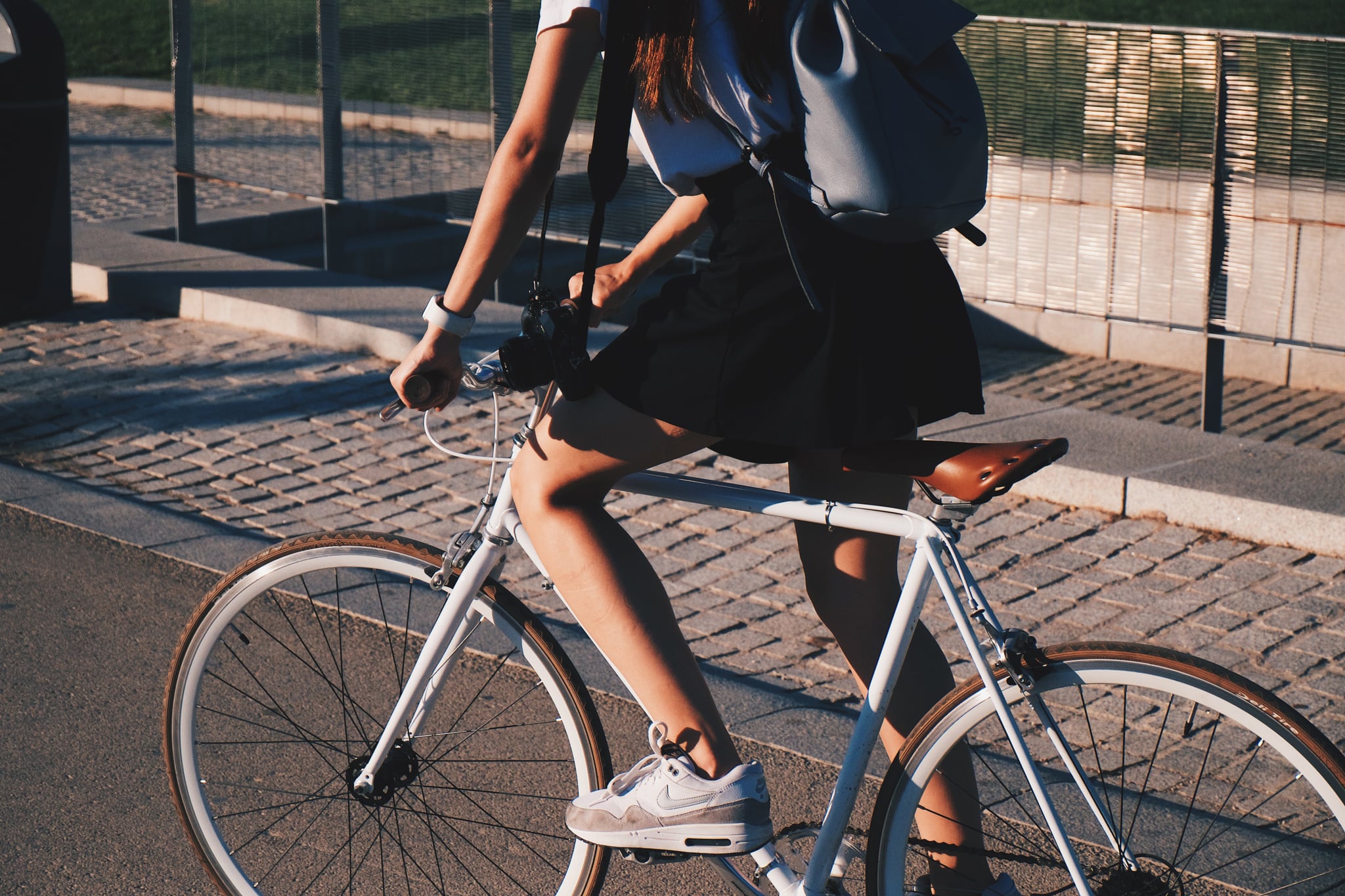 It's the perfect season for cycling in Dubai, and if you're up for taking your bike out for a spin, we've got some good news.

Three new cycling tracks are set to open in early February, stretching a total of 32km in Mushrif, Mirdif, and Al Khawaneej.

The project, which cost AED67 million, includes two bridges that are for both bikers and pedestrians in Al Khawaneej and Academic City.

"We aim to provide residential districts with an infrastructure that encourages residents to practice sports as it has immense health benefits to people," said Mattar Al Tayer, director-general of the RTA.

Eventually, the RTA's goal is to provide cycling and running tracks throughout the entire emirate with an aim to have 500km of tracks by 2021.

"The selection of these areas was based on several criteria highlighted by the population density, appeal to cyclists and pedestrians, suitability of locations and the traffic safety level," Al Tayer said.

"Moreover, tracks are designed in such a way that ensures the safety and security of cyclists."

Currently, there are 218km of cycling tracks in Dubai, so the next few years will see major expansion.