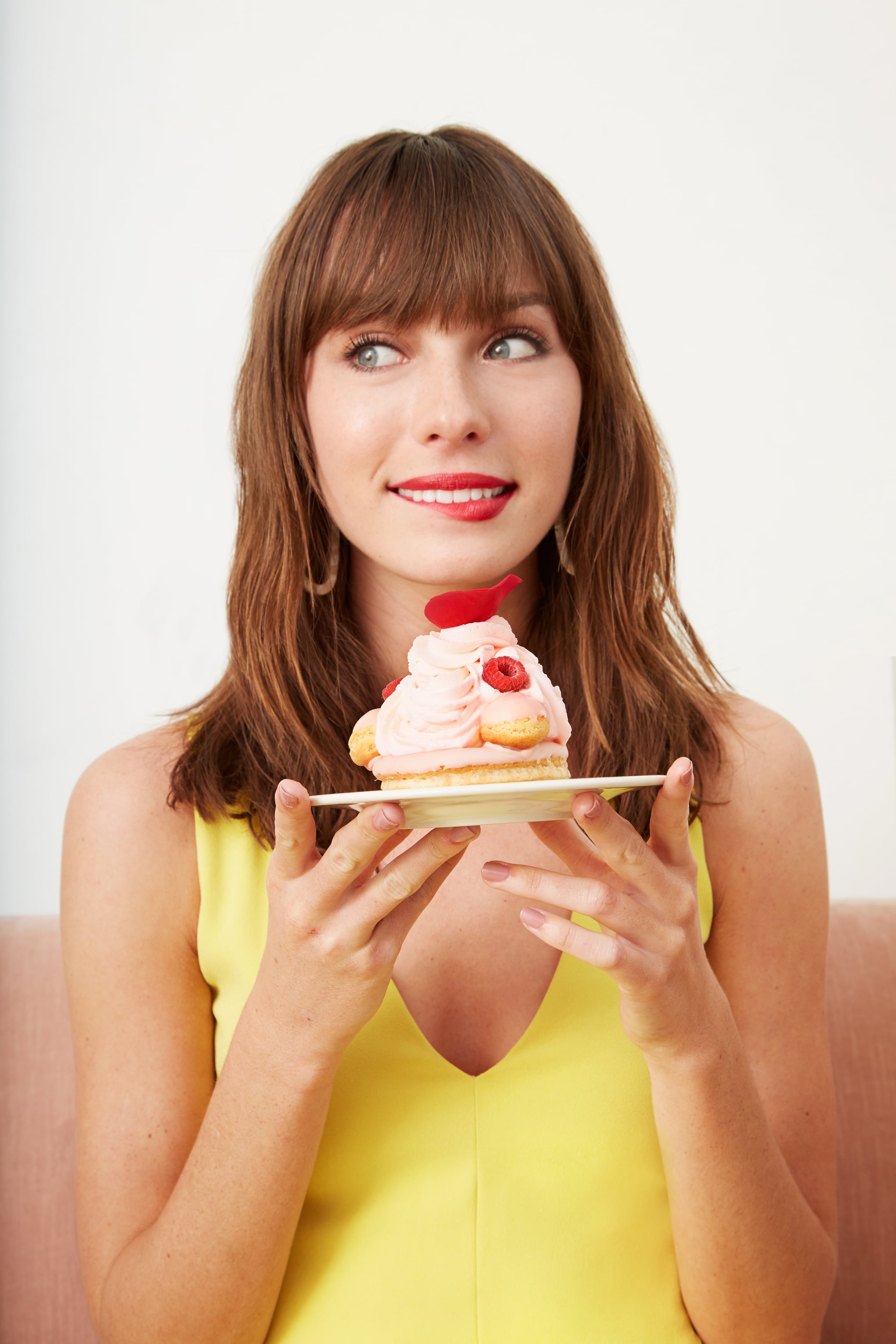 My name is Emily, and I have a sweet tooth. That's actually an understatement. I love all things chocolate, and until recently, I was indulging in something sweet most days. A little ironic, since I'd consider myself a bit of a health nut. Almost 10 years ago, I lost 70 pounds. Today, I teach Spin classes. But it wasn't until about a month ago, when I convinced a friend to stop by Whole Foods with me to grab dessert on our way back home from dinner, that I knew my sweet tooth was out of control. We split a cookie in half, and my friend said, "Man, you knew exactly which one would be the most decadent, didn't you?"

I sure did. And it hit me in that moment like a ton of bricks. I needed to chill. Whether it was a cookie pit stop or a bite-size Snickers before bed from the freezer, I was seldom going more than a day or two without chocolate. And so I decided to challenge myself. I was going to give up dessert.

Like, in its entirety. For two weeks, I'd give up chocolate. I'd give up sweet beverages (think chai tea lattes). I'd forgo cookies and even stay away from something like the occasional breakfast-meeting pastry. No matter the circumstance (this challenge fell on my dad's birthday, for example), I wouldn't eat the sweet stuff. I joked with my aunt and uncle that if I replaced an entire meal with dessert, then it wasn't technically dessert (lie). Still, I wouldn't do that, either. Sweets and I were going on a two-week hiatus. And here are the four biggest lessons I learned:

1. It takes about a week to get out of a habit.

Simply overcoming the first day felt like a small miracle with everything that was thrown my way. Between turning in about six different articles (I am a freelance writer, after all) and teaching three back-to-back workout classes, I was beyond stressed. Usually when I'm stressed, I reach for sweets. Instead, I reached for my water bottle. Drinking loads of water actually helped keep me more satiated and full than my usual go-to sweet snack. It also made me feel less bloated and put me in a better mood overall.

By the end of the first week, I had not only upped my water intake dramatically, but I had also found that my sugar cravings had subsided. I wasn't sitting there thinking about Thin Mints, even though Girl Scouts were selling cookies at my office during this experiment, or daydreaming of chai tea lattes. I'd be mystified once 5 p.m. rolled along that I hadn't gone looking for some sort of Hershey's Kiss or Clif Bar to snack on.

2. You can't control everyone else.

The thing with any sort of elimination diet is that there's always going to be a circumstance (or a friend/family member) that is going to tempt you back to your old ways. For me, that came with my dad on a sporadic Tuesday night dinner in the city. We just happened to end up at the restaurant with my absolute favorite dessert in the city: the caramel popcorn sundae at ABC Kitchen. Did we order it? Of course. Still, I won't chalk this sidestep as a total fail. Knowing I was "breaking the rules," I consciously didn't go as hard on it as I would've before. This was an instance of sweets in moderation. And you know what? It was totally worth it.

3. Get rid of sweets, and you may even start to crave nonsweet things.
I started to really like the way my body felt without the upswing of sugar, which was a feeling that I was looking forward to with this experiment. Along with water to fill that void, I started to crave different things. Whether it was apples or vegetables, I had a hunkering for crisp, clean foods that were more filling than the alternative ever was. Even after dinner, when I would typically do that dip-in-the-freezer situation, I'd reach for regular green tea.

4. Bloating, be gone.
I never would say that I necessarily felt bloated from eating sweets. But I also think I've been doing it for so long now that I didn't really know how it felt not to be bloated. To see how my body reacted without the added sugar in my diet was really magical. By the end of the first week alone, my pants felt like they fit better than they had in a few months. By the end of the second? I'd definitely lost a few pounds. Even if it was just water weight, that slim feeling really empowered me to stick with this life of lesser sweets. Do I think I'm going to dabble every now and again? Of course I will. But knowing that I don't need them and actually believing that I don't need them? That is priceless.

Cake
Stay-at-Home Bakers Are Searching For Cake Recipes, and These Are the Most Popular Ones
by Lauren Harano 1 week ago

Personal Essay
Not Inspired to Work Out at Home During the Coronavirus? Here's What Finally Helped Me
by Jenny Sugar 15/4 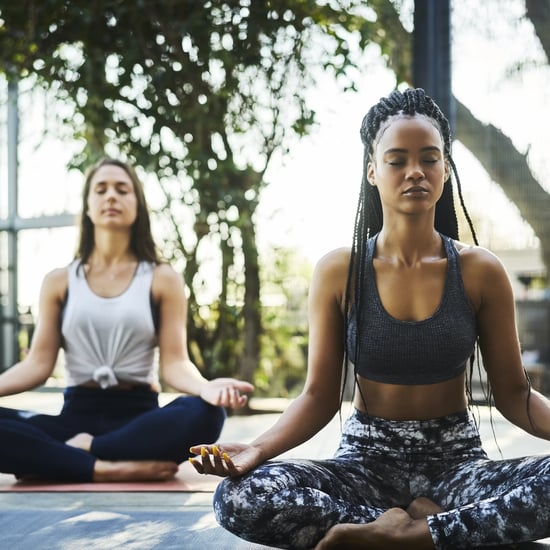 Healthy Living
I Was Skeptical About Meditating So I Tried It For 30 Days, and This Is What I Think About It
by Tamara Pridgett 21/10/19