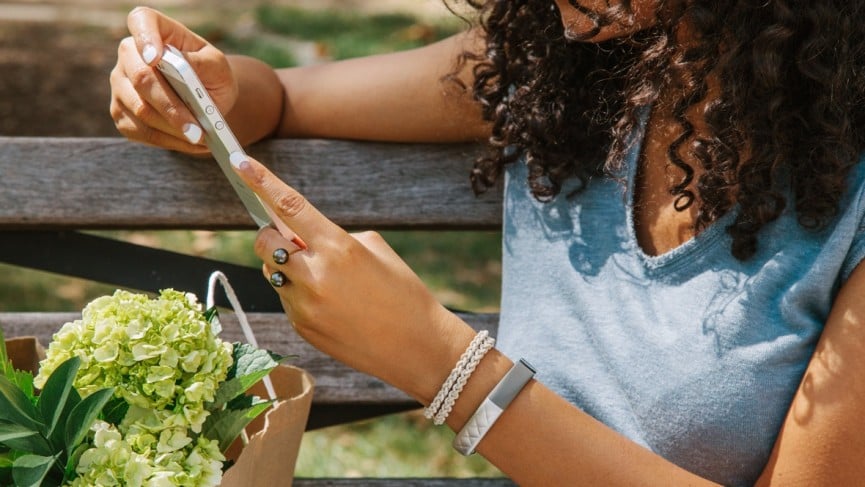 A few months ago, I begrudgingly invested in a FitBit. I hate the way they look, so didn't want to be wearing it around all day, but I also knew that I needed to start tracking my steps if I wanted to start moving, and start losing weight.

I've since stopped wearing the device. It's too hot in Dubai to have such a heavy, sticky device around your wrist, and it's also too hot to really walk around. I felt bad about investing in the product and then promptly ditching it...but then a new study came out, and I'm feeling a lot better about the decision.

According to a new paper published in JAMA, the Journal of the American Medical Association, overweight people who followed the same diet for two years lost less weight over that period of time if they used a fitness tracker. The study tracked 470 overweight and obese people between 18 and 35, all of whom were placed on a low-calorie diet. All the participants were told to increase their physical activity. Six months into the study, half of the participants were put in a group that monitored their exercise online, and the other half were given fitness trackers.

After the two years were over, people in the first group (without the tracker) had lost an average of 13 pounds. Those who used fitness trackers lost only 7.7 pounds. According to the study's lead author, John Jakicic, Ph.D., trackers "may give people somewhat of a false sense of security that they don't pay attention to some of the key behaviors that they otherwise might to pay attention to. They are relying on the device or the technology a little bit too much and that may be why we saw a little bit less weight loss in that group."

Additionally, seeing your activity may convince you to more easily justify what you eat: if you see you've taken 12,000 steps, you might think that you can eat a cupcake, which you wouldn't have eaten if you were unsure of the number of steps you'd taken.

It makes sense that wearing a fitness tracker might convince you a little more easily that you're actually doing something, as wearing one certainly is a step in the right direction. But the truth is that it only pays off if you put in the effort, and wearing one might, in the end, just be tricking you.