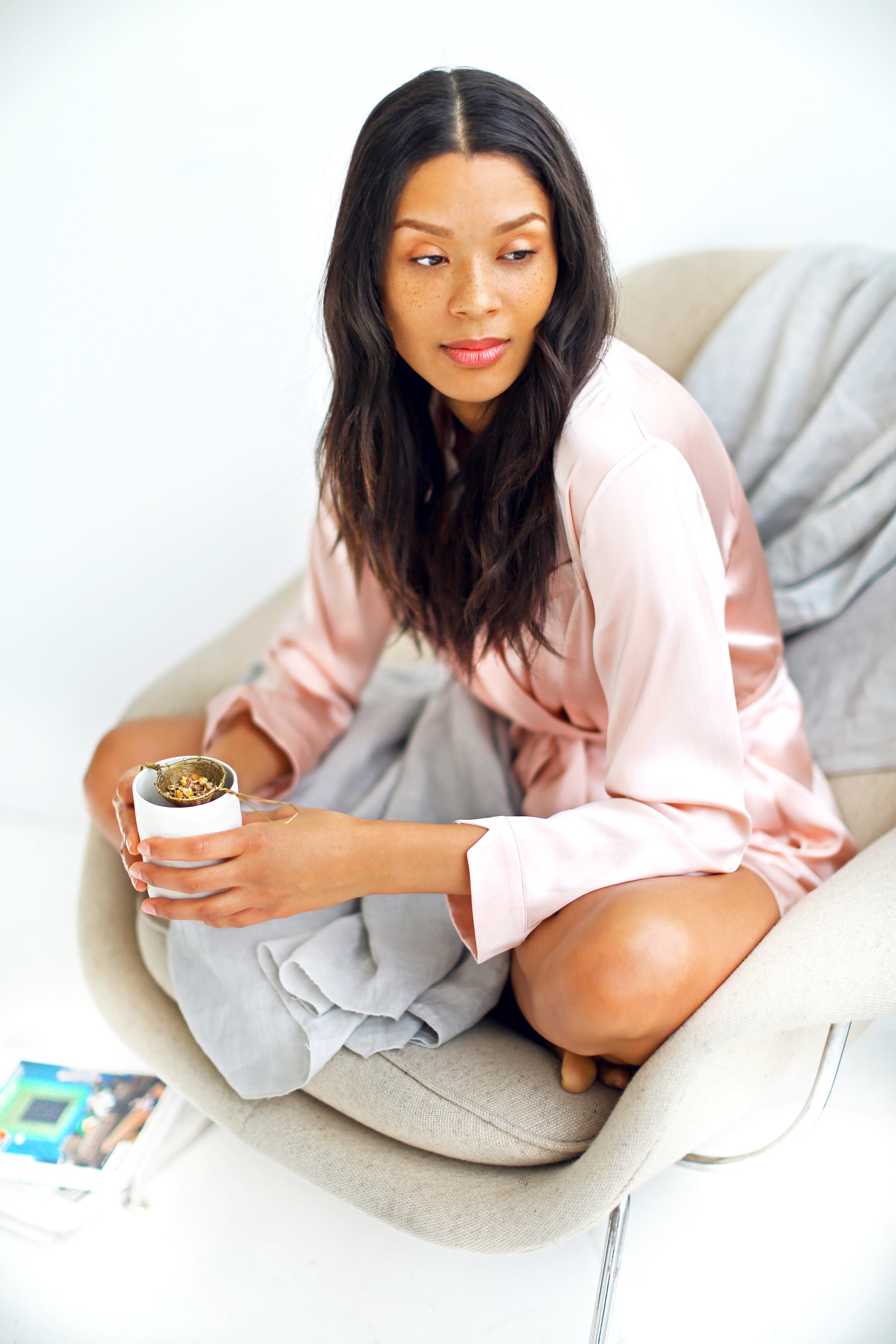 It's no secret that losing weight is hard, and these days, more and more people are turning to intermittent fasting when clean eating and avid exercising just aren't getting the job done. But does this method, particularly alternate-day fasting, actually produce tangible results compared to simply counting calories? Science says the difference may be negligible, so you may want to rethink your weight-loss plan.

A study recently published in the journal JAMA Internal Medicine followed 100 obese adults for one year to observe the potential difference between fasting every other day versus restricting daily calorie intake. All participants were randomly assigned to one of three groups: the alternate-day fasting group (which consumed 25 percent of their normal calorie intake every other day and 125 percent of it on their alternate "feast" days), the calorie-counting group (which consumed 75 percent of their usual calorie intake every day), and the control group (which carried on their merry way with no diet intervention for the sake of the study).

When the study concluded, researchers found those who stuck to the alternate-day fasting routine lost six percent of their weight while those in the calorie-restricting group lost 5.3 percent, which really isn't much of a difference. Although according to the founder of alternate-day fasting, James Johnson, MD recommends you eat very little one day (one-fifth your normal daily calorie intake), then the next day eat your normal daily calorie intake (not 125 percent as represented in the study), which probably accounts for those participants not losing as much weight.

Beyond that, the study also discovered that 38 percent of participants who did intermittent fasting dropped out of the process, compared to the 29 percent of those from the calorie-limiting group who did so.

The findings of this study suggest something we knew all along: there's no one-size-fits-all method for shedding the pounds. One of our editors gave intermittent fasting a try, and it worked wonders for her, but that doesn't mean it'll produce weight-loss results for everyone. As always, we suggest consulting your doctor before adopting any new trendy methods for slimming down.

Macronutrients
If You Want to Lose Weight, Track Your Macros Using This Dietitian's Simple Plate Hack
by Jenny Sugar 22/9/19 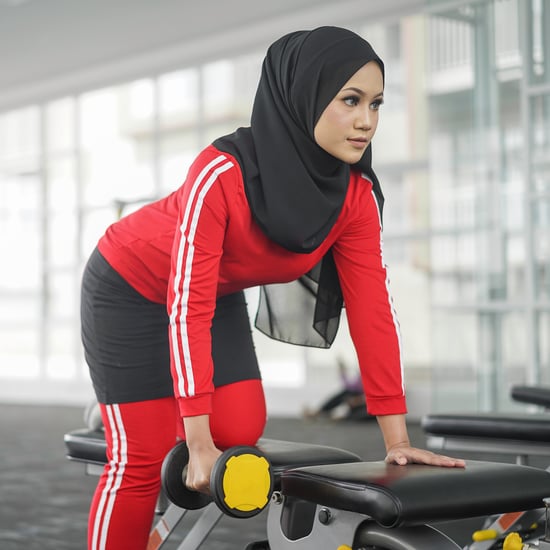 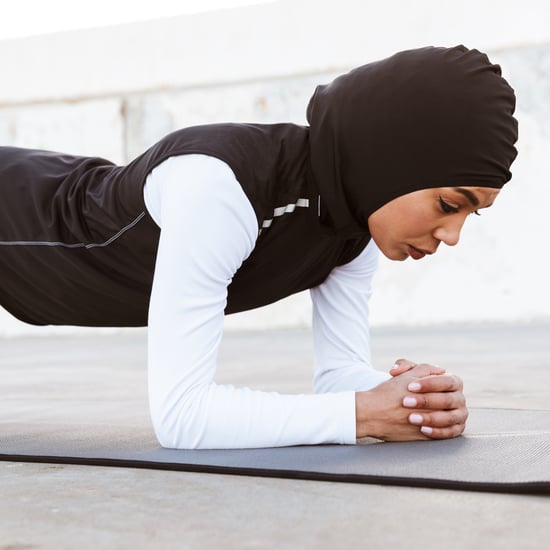 Belly Fat
Discouraged From Trying to Lose Bely Fat and Failing? Find Success With These Expert Tips
by Jenny Sugar 16/9/19

Macronutrients
I Keep Seeing Friends Losing Weight With "PFC Every 3," but What Is It?
by Jenny Sugar 12/9/19
Latest Fitness