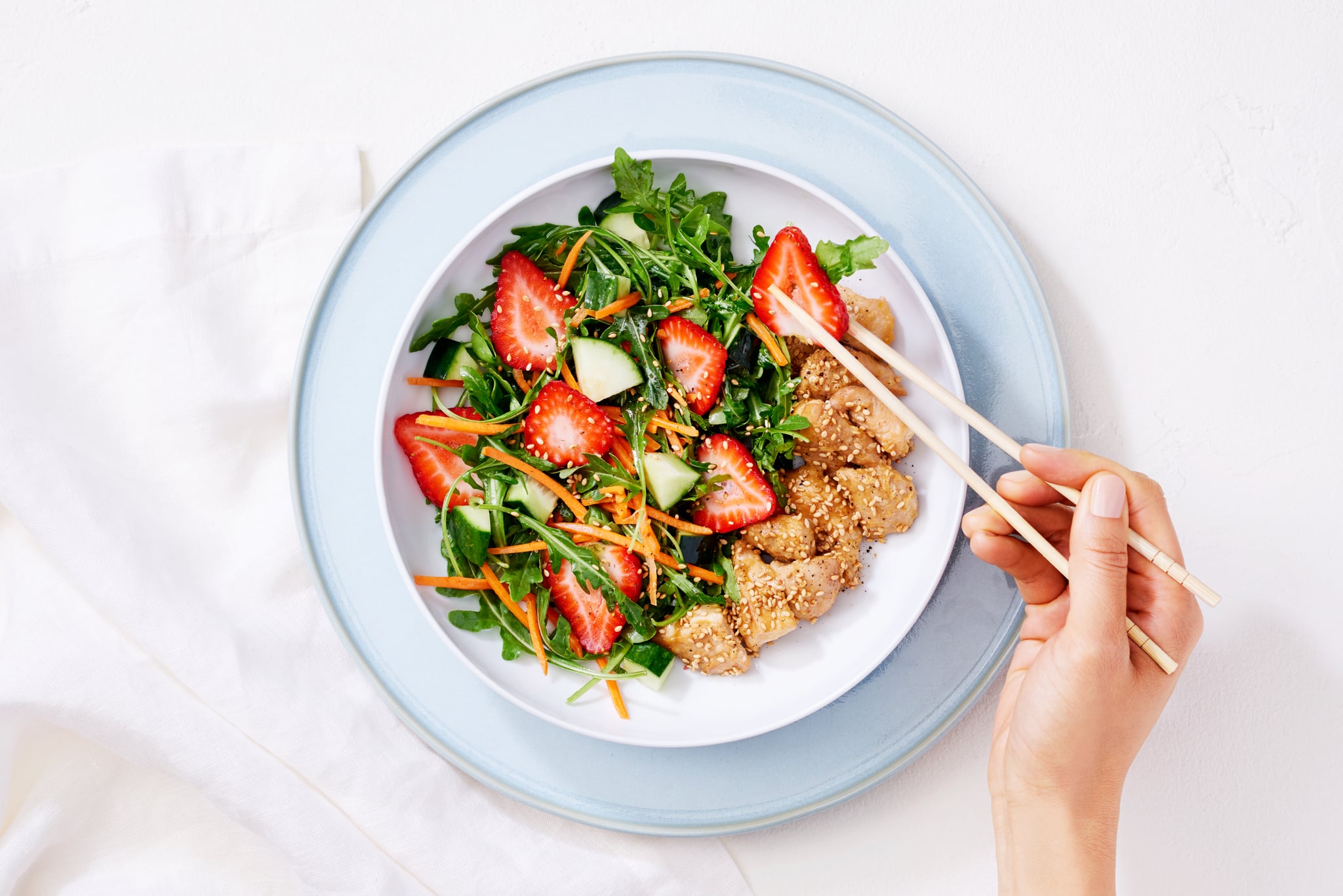 After coming back from a family vacation and gaining almost 15 pounds in less than two weeks, I knew I needed to get back into a strict workout schedule and back to my healthy eating habits. On vacation, I wanted to enjoy myself and eat whatever I wanted. I ate pizza and ice cream and drank alcohol. I also slacked on my workouts, compared to my rigorous five to six workouts a week. My body felt gross, and I needed to get back into action.

The Paleo diet does not always correlate with weight loss, but because I incorporated high-intensity exercise, it was exactly what I needed.

As a trainer, getting back into my workout routine was not the hard part. I had a goal, and I needed to lose the 15 pounds that I had just gained. If I wanted to see a visible change, I needed to get strict with my diet. After doing some research, I decided I would go on the Paleo diet and eat as the cavemen did. I was not quite sure how long I would last, but I would cut out all grains, dairy, and processed foods and only drink water. It sounded awful, but I needed to get back to the body I worked so hard to build.

Jan. 1, 2018, I started. I made a checklist for each meal. I needed to incorporate some type of protein and vegetables at every meal and 500 milliliters of water. I still ate carbs, but they were complex carbohydrates coming from fruits and vegetables. The Paleo diet allows for sweet potato, so I learned different ways to prepare it, such as roasted, baked, and mashed. I made sure I upped my water intake and cut out ALL grains, dairy, and processed food from my diet. If the caveman couldn't eat it, then neither could I.

The First Week Was Tough

The first week was not the easiest. I had cravings for simple things like toast and pasta. I was definitely more hungry than usual, so I started eating smaller amounts throughout the day every three to four hours. There were a few times when I was going to give up, but I had too much pride. Once I start things, I do not like stopping. After the first week it definitely started to get easier. I did not eat out at all, and I really started enjoying cooking. I explored different ways to cook different proteins and vegetables so I would not get bored. I was working hard, and I was so determined to get back to my normal weight that nothing was going to stop me.

Diet Alone Can Only Get You So Far

My eating was only one factor that I needed to change to get back to my final weight. I needed to go full force and change up my workouts at the gym, too. I started going five to six times per week, and I increased my cardiovascular activity quite a bit, doing a lot of high-intensity interval training. I felt like I had so much energy. In the third week, I was noticing physical changes: my stomach was tighter, and I felt less fatigue. I was accomplishing exercises that I could not before, and I was lasting longer doing cardiovascular activity. I noticed the strong correlation between diet and my performance at the gym.

The Weight Came Off Slowly

The weight came off slowly, but it did come off. After about halfway through the second month, I finally got back to my sitting weight. It was much faster and easier to gain the 15 pounds than it was to lose it, but I did it. It took nine days for me to put on 15 pounds, and it took me 50 days of hard work and a strict diet to take it off. The Paleo diet does not always correlate with weight loss, but because I incorporated high-intensity exercise, it was exactly what I needed.

I still have not eaten any grains or dairy, and it has been three months. I have added back legumes, peanut butter, and a treat once in a while, but I eat mostly clean. It made my body and my brain stronger and clearer. The Paleo diet is not for everyone, but it worked for what I needed.