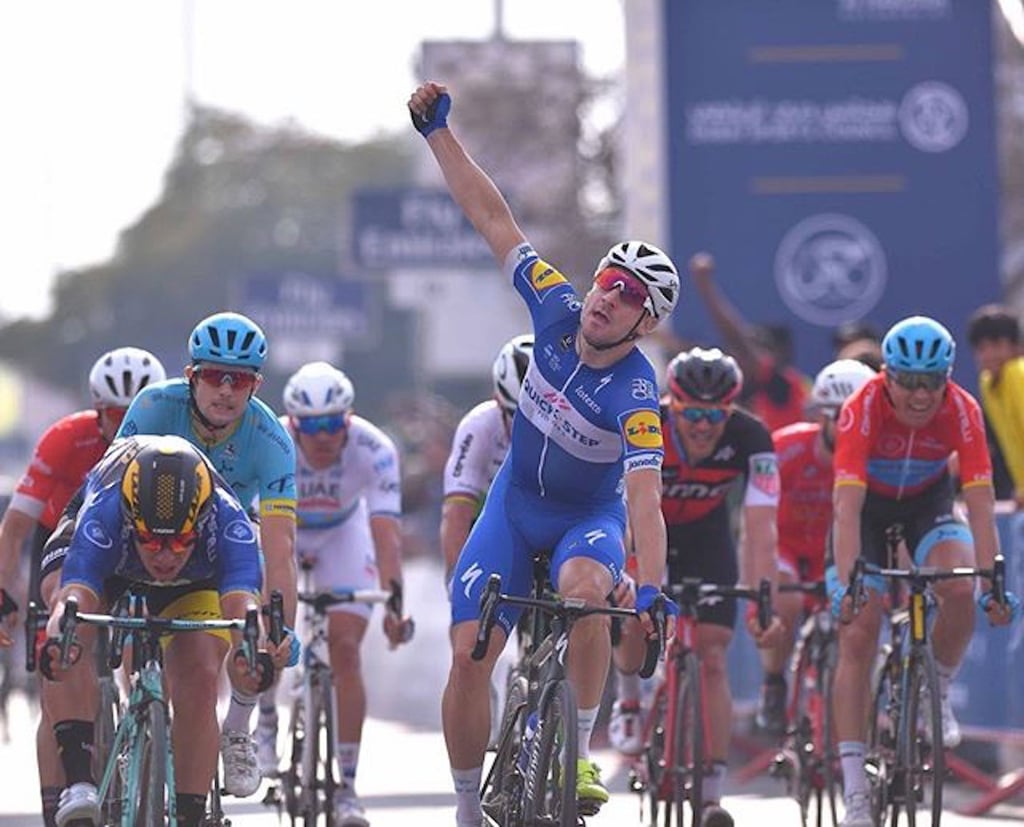 Dubai's biggest bike race, the Dubai Tour, has returned to the city for the fifth year in a row, and the city is prepared to host competitors from all over the world.

Hundreds of cyclists will participate in the event, which kicked off earlier this week and runs through February 10.

The tour is comprised of five stages over the course of five days, and will cumulatively cover 851 kilometers across the emirates.

With three more days left, there's still plenty of time to catch the cyclists--but if you missed the first two days, see what happened right here!