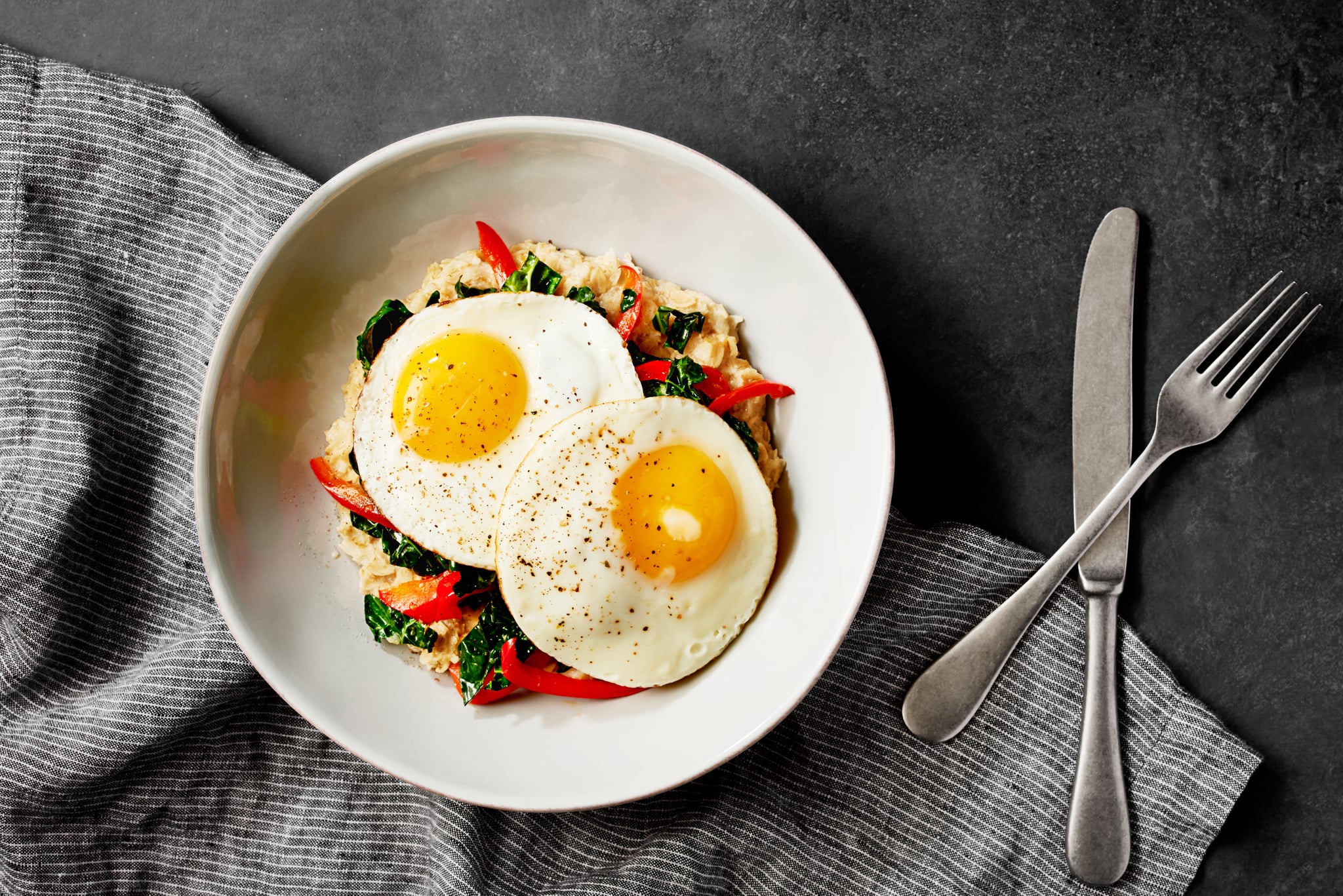 Eggs are a controversial food, especially when it comes to heart health. Sure, they are packed with protein and other nutrients such as biotin, vitamin B12, vitamin B2, and iodine, but they also have a lot of cholesterol: 187 milligrams in one large egg, more than half your daily recommended amount.

But a new study out of China suggests that eating one egg a day could actually lower your risk of heart disease. The study, published in the journal Heart, found that people who ate eggs daily had an 18 percent lower risk of dying from heart disease.

Because of egg's high levels of cholesterol, they were believed to be harmful for your heart. Previous research linked dietary cholesterol, like the kind found in eggs, with blood cholesterol, which increased your risk of heart disease. However, that research has since been disproven.

As for past studies that linked eggs to heart disease, Canqing Yu, coauthor on the study and associate professor in the Peking University School of Public Health in Beijing, told CNN that previous studies on the association between eggs and heart disease were performed on a small sample size and provided limited information.

He and his research time decided to take a closer look at the relationship between eggs and heart disease. They looked at data from an ongoing study of half a million adults living in China, then focused on about 400,000 participants who had never been diagnosed with heart disease, cancer, or diabetes. Of these participants, 13 percent said they ate about an egg a day, and about 9 percent said they never or rarely ate eggs.

Researchers studied this these egg-eating and non-egg-eating participants for about nine years, tracking their heart attacks and strokes. After looking at the data, the researchers found that those who ate eggs — about an egg a day — had a lower risk of heart disease than the group who didn't eat eggs.

However, this research was just observational; therefore, it doesn't show a direct cause and effect relationship between eating eggs and heart disease risk. That being said, other recent research has found that eating between six and 12 eggs a week has no change on heart disease risk.

Does that mean eggs are the magic cure-all for heart disease, which is the leading cause of death worldwide? Not quite, but eggs can be part of a healthy diet, as they don't pose the same risk for heart disease as once believed.