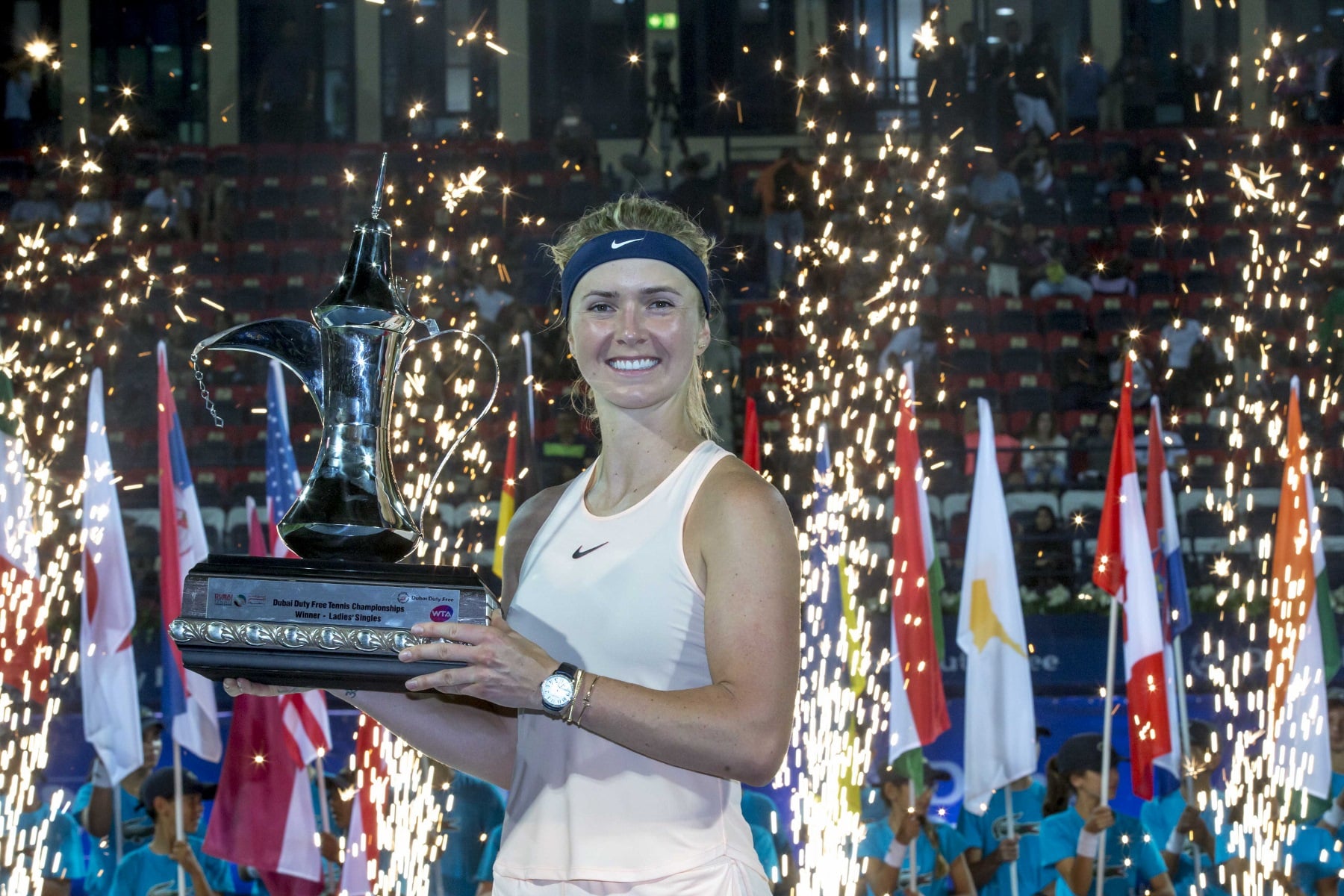 The 23-year-old defended her title with a 6-4 6-0 win over Daria Kasatkina and it's not the first time she's taken home tennis prize two years in a row; the Ukrainian did the same in 2013 and 2014 in Baku.

Her Dubai finale saw her announced the winner after just 70 minutes on the court and it brings her to a whopping 299 career wins now. She's only the third player in the 18 years the Women's Tennis Association has existed to successfully defend her title. Prior to this weekend, only Justine Henin had done that in 2004 and Venus Williams in 2010.

It comes after Maria Sharapova and Madison Keys withdrew due to injury and illness. 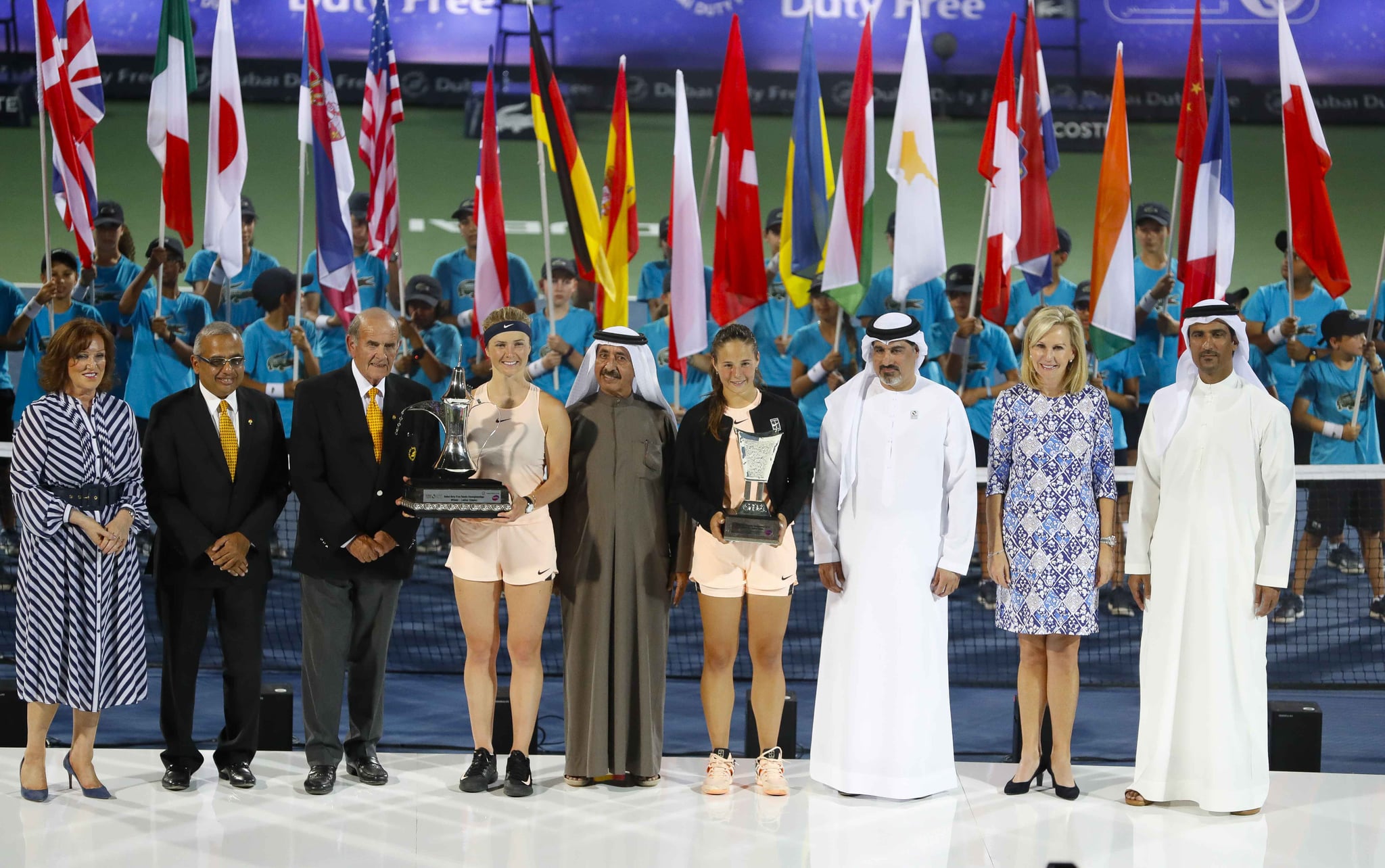 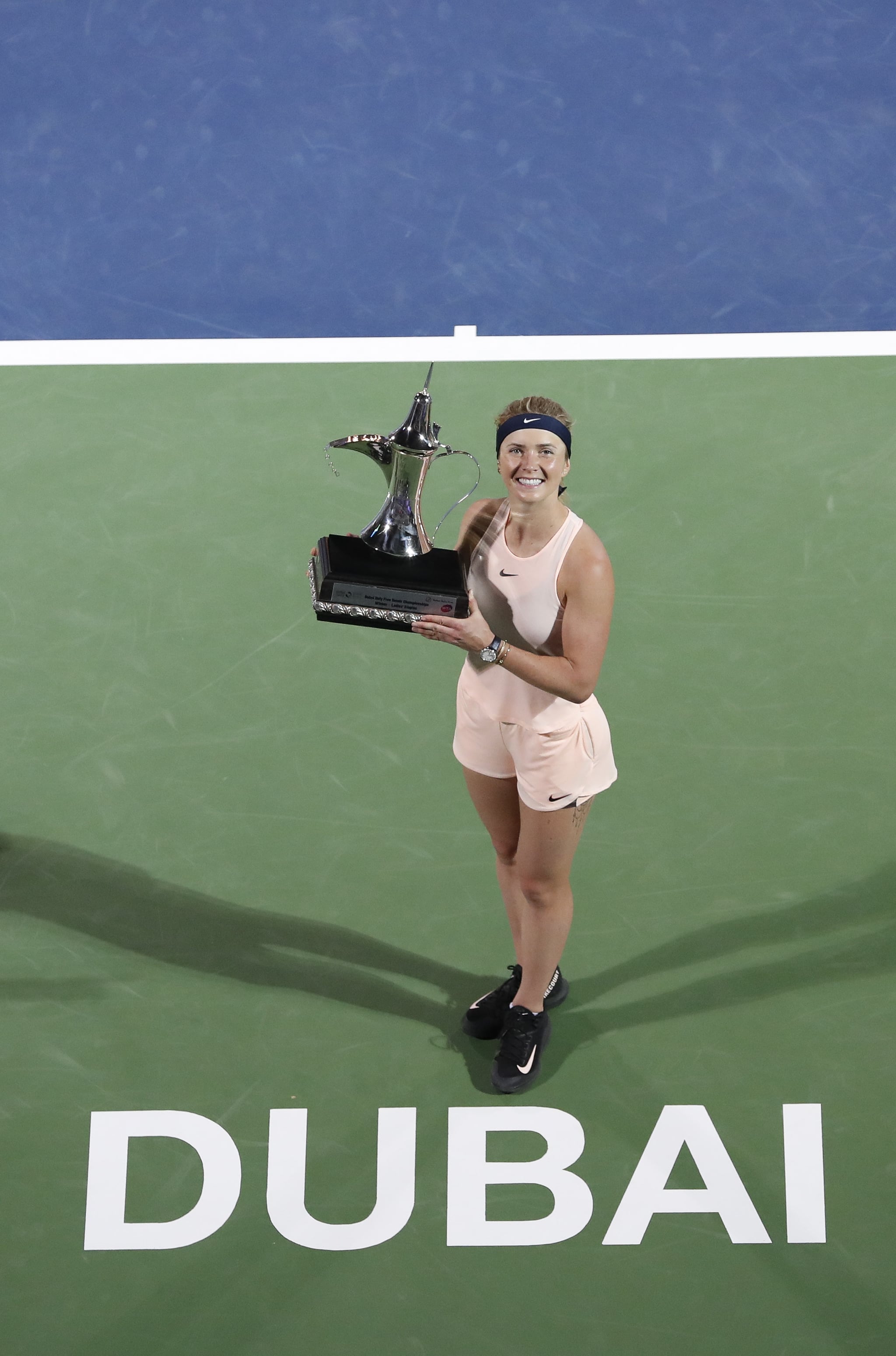 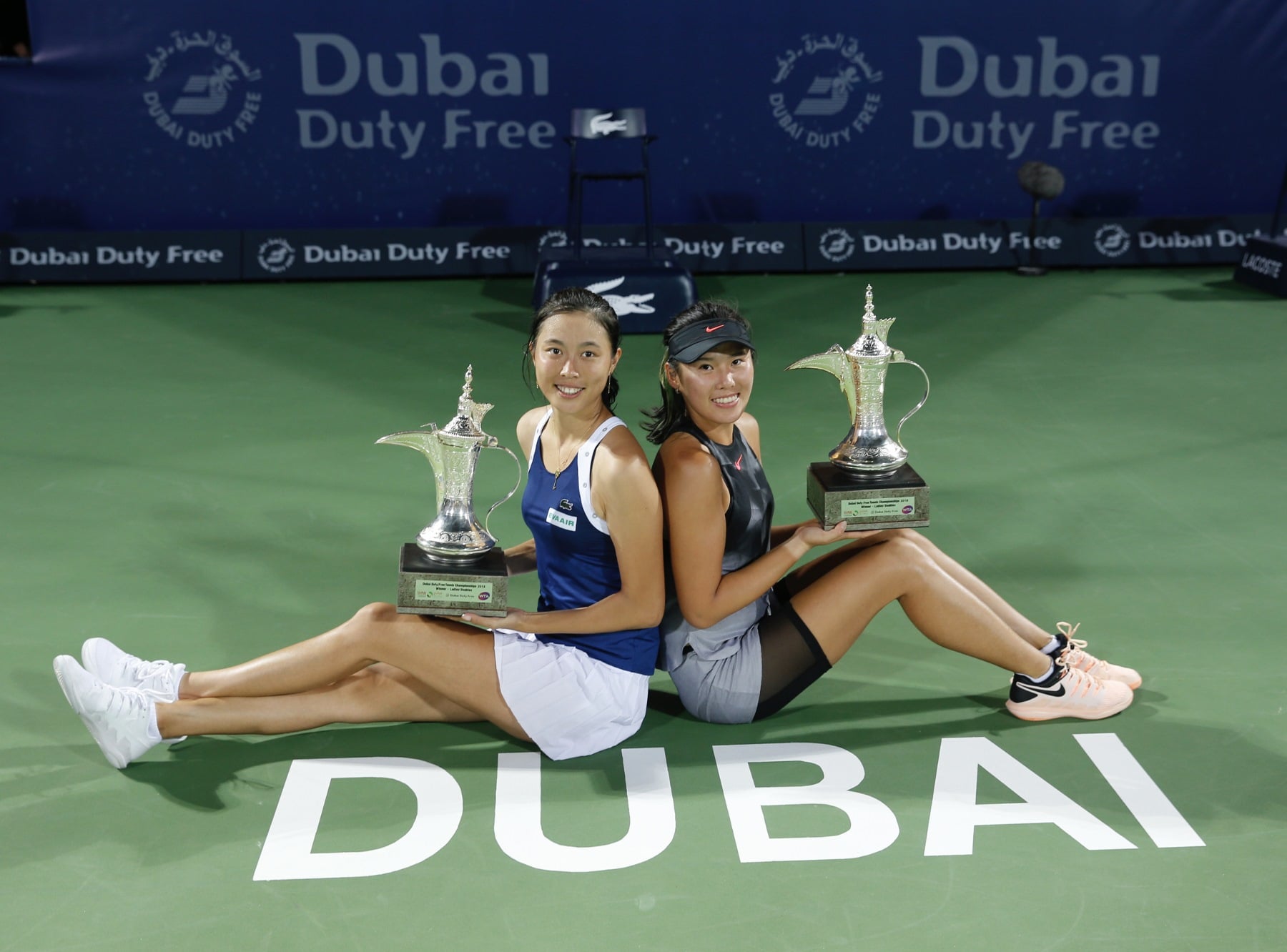