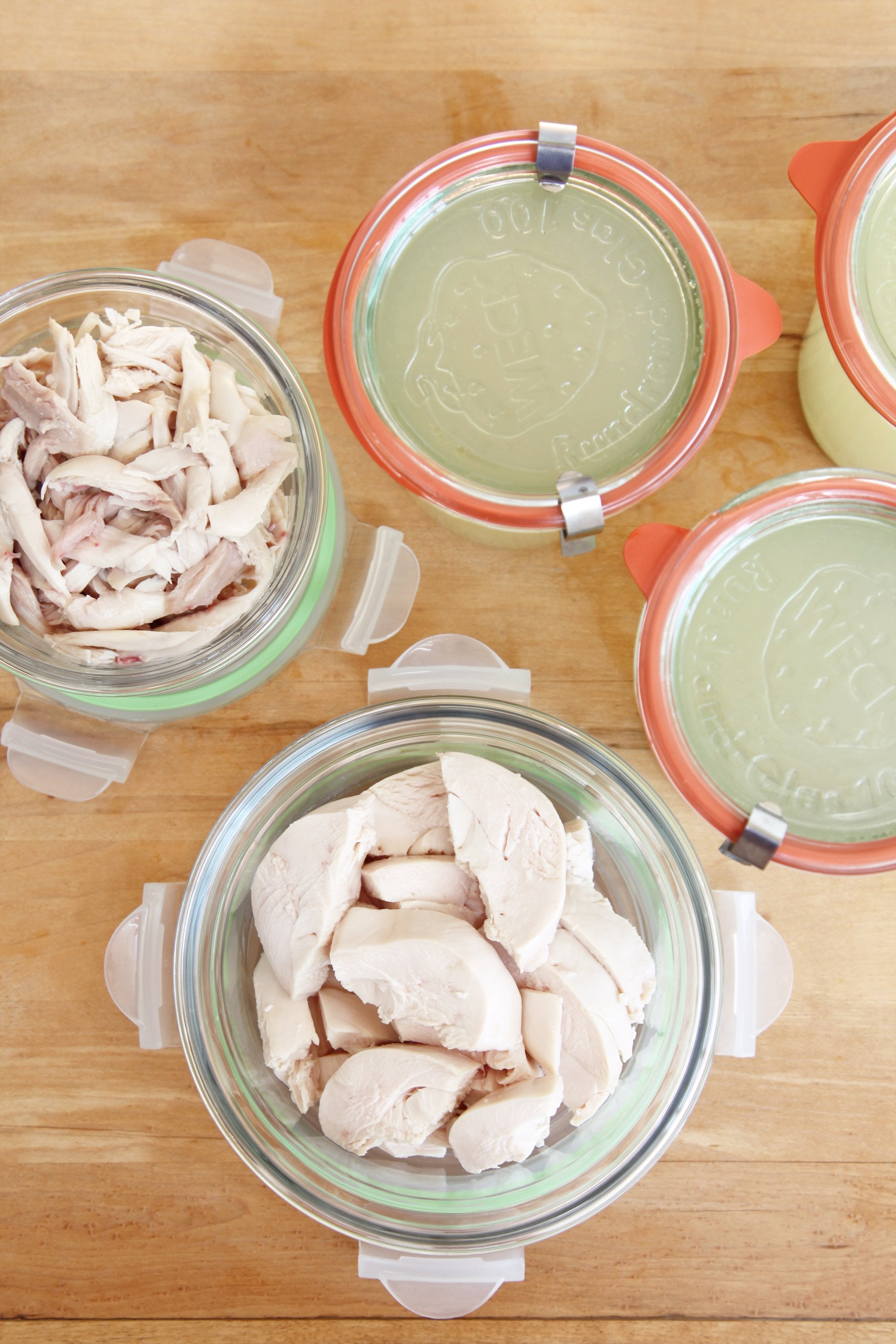 High-protein, low-carb diets are often touted as magic cures for those who want to drop a little (or a lot) of extra weight. The Atkins rave of the early 2000s and the more recent hype around the Paleo lifestyle have driven a high-protein movement that gained momentum with media attention and celebrity endorsements. Though some research does suggest that high-protein diets lead to weight loss in the short term, the greater body of evidence indicates that in the long term, these diets may do more harm than good.

One recent study of 34 overweight women asked half the group to eat a typical weight-loss diet containing a standard amount of protein and the other half to follow an otherwise identical diet that contained 50 percent more protein than usual. Both groups succeeded in losing 10 percent of their body weight. But the high-protein group showed no increase in insulin sensitivity, a typical benefit of weight loss that can help decrease the risk of developing type 2 diabetes. In other words, the high-protein diet eliminated one of the major favorable side effects of weight loss.

Another much larger study raised even more concerns about the effects of high-protein diets. Researchers in Spain asked over 8,000 men and women — most of whom were already following a Mediterranean diet — to recall, in detail, their daily protein intake. Not only were those who consumed the most protein more likely to gain weight, but they were also twice as likely to die from cardiovascular causes and 48 percent more likely to die from cancer. In an even larger study, in which over 100,000 postmenopausal women were asked to self-report their daily diets, researchers noted that as protein intake increased, the incidence of heart failure doubled.

According to Amy Shapiro, MS, RD, CDN of Real Nutrition NYC, "Eating too much of any food group can be harmful to your health and diet goals. It's about balance." She also points out that Americans eat "way more" protein than they need to; although current recommendations state that the average woman should eat about 45 to 50 grams of protein per day, the typical American woman actually eats around 70 grams daily. And since many of the dangers of excessive dietary protein are thought to be due to animal protein, Shapiro said, "don't underestimate the power of plant protein. Plants provide adequate amounts of protein for any diet if eaten and combined correctly."

As a doctor, I caution my patients against high-protein diets, as I do with any fad diets that are not supported by high-quality clinical studies. Long-term weight loss, and its attendant health benefits, comes from a diet containing a balanced breakdown of macronutrients. Don't overdo it on protein or any food group.

Nicole Van Groningen, MD, is an internal medicine physician at the University of California, San Francisco.