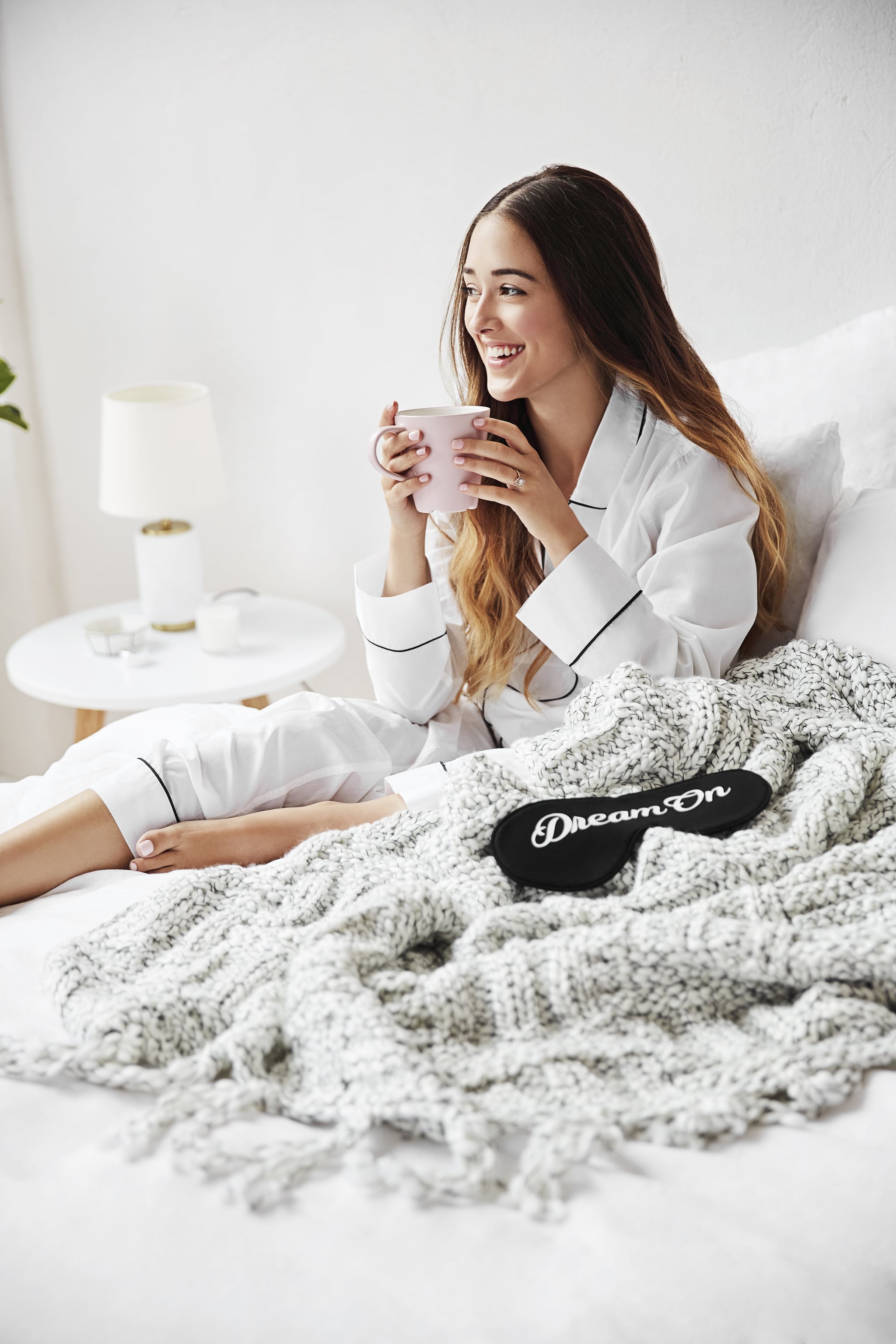 Green tea is often heralded for its health benefits: from weight loss to cancer prevention and a laundry list of others, it seems there's nothing it can't do. Nevertheless, nothing is perfect or without its faults, and that includes tea. It's important to point out that while it might be very beneficial, drinking green tea alone likely won't improve your life span or protect you from disease.

"In many of these studies, other lifestyle factors and habits besides drinking green tea are not well-controlled, so it's difficult to draw conclusions. Overall, studies have found a great number of health benefits of green tea, especially as it relates to anti-aging, but the bottom line is that the quality of your overall diet is really what's most important," says Dr. Axe.

There are also several harmful effects of green tea over-consumption that are possible. These include consuming tainted supplements marked as green tea extract, high caffeine consumption, consuming aluminum, and the effects of tea polyphenols on iron bioavailability. "Green tea extracts should not be taken by patients suffering from renal failure, liver disease, heart conditions, or major cardiovascular problems without supervision from a doctor. People sensitive to caffeine should be careful of their intake. Pregnant and breast-feeding women should drink no more than one or two cups per day, as some research shows that more caffeine than this amount may interfere with normal heart rhythms," says Dr. Axe.

With this in mind, let's look into some of the lesser-known drawbacks of consuming too much green tea on a daily basis and those claims, which just hold no weight.

Sure, caffeine is great when we're tired, but that doesn't mean it's always a good thing. "While there are many good benefits of caffeine, in addition to the energy boost it provides, it can also cause jitteriness, loss of sleep, and headaches," says Leafy Green Tea founder Michelle Hofmann. Caffeine is a diuretic which causes your body to process water quicker than usual, causing you to pee more often and, at an extreme level, causes dehydration."

Interestingly, the tea leaf actually has more caffeine in it than the coffee bean. However, due to normal preparation differences, a cup of tea will have less caffeine than a cup of coffee. And while the caffeine in tea and coffee is the same chemical, it typically affects people in different ways.

"Green tea has a lot of antioxidants and theanine," says Hofmann. Theanine, Hofmann explains, is an amino acid found naturally in tea leaves but is also used to treat anxiety and high blood pressure, for preventing Alzheimer's disease, and for making cancer drugs more effective. There is a higher concentration in 'shaded teas', such as Matcha, Gyokuro, or Kabuse Sencha.

"The antioxidants slow down how quickly your body absorbs the caffeine, leading to a longer, steadier energy boost and less jitteriness," says Hofmann. The theanine helps with relaxation and removing anxiety, giving the tea drinker more focus and calmness.

Most people don't know this, but green tea can actually stain your teeth worse than coffee. "It's due to its greying, which ages your appearance," says Dr. Kourosh Maddahi, Cosmetic Dentist and Smile Transformation Specialist based in Beverly Hills. "If you can't give up green tea, aim to only buy premium tea as it has less coloring and won't stain your teeth as much as the cheaper kind." Matcha falls in this category, too.

"It's also important to know that cold and hot teas have the same stain effects, and although drinking through a straw may help lessen staining, it can create smoker lines, which are facial and mouth wrinkles smokers get from puckering up to smoke. It has its health benefits, but it's give and take," he adds.

"The tannins in tea and coffee are known to bind to non-heme iron, which comes from plant-based sources, and can decrease your body's absorption," says Hofmann. Since tea can decrease the body's ability to absorb non-heme iron, it exacerbates the risks for vegetarians and vegans," she says. Tea only affects iron absorption while you're drinking it, so a simple solution is to consume it when you are not eating.

Some studies have shown that tea drinkers are more likely to have esophageal cancer due to the constant minor burns or inflammation that they cause to their throat when they drink hot tea. "There is no special caveat here — just let your tea cool down to an appropriate level before drinking! If it hurts your mouth or throat, give it another minute or two," says Hofmann.

"Green tea contains tannins which some people may have an allergy to," says Anna Mitsios, a naturopath, nutritionist, and Founder of Edible Beauty; an Australian-based skincare collection. Allergies to tannins may result in stomach discomfort and nausea. That''s not the only aspect that can get you sick: "Non-organic green tea may contain pesticides and fertilizers which are detrimental to health," says Mitsios. Always choose organic versions over conventional green tea to avoid any possible contamination.

"Green tea is loaded with antioxidants and potential cancer-fighting compounds known as polyphenols," says Bonnie Taub-Dix, RDN, creator of BetterThanDieting.com and author of Read it Before You Eat It - Taking You from Label to Table, but he warns against the various studies citing green tea's ability to lower bad (LDL) cholesterol and speed up weight loss.

"Some say that green tea can boost metabolism, but I'd don't know that I'd rely on a steamy mug of the stuff to make pounds pour off," he says. For weight loss, you may need to rely on the conventional methods of a healthy diet and exercise, but green tea is an excellent source of hydration and is truly a beverage with benefits.