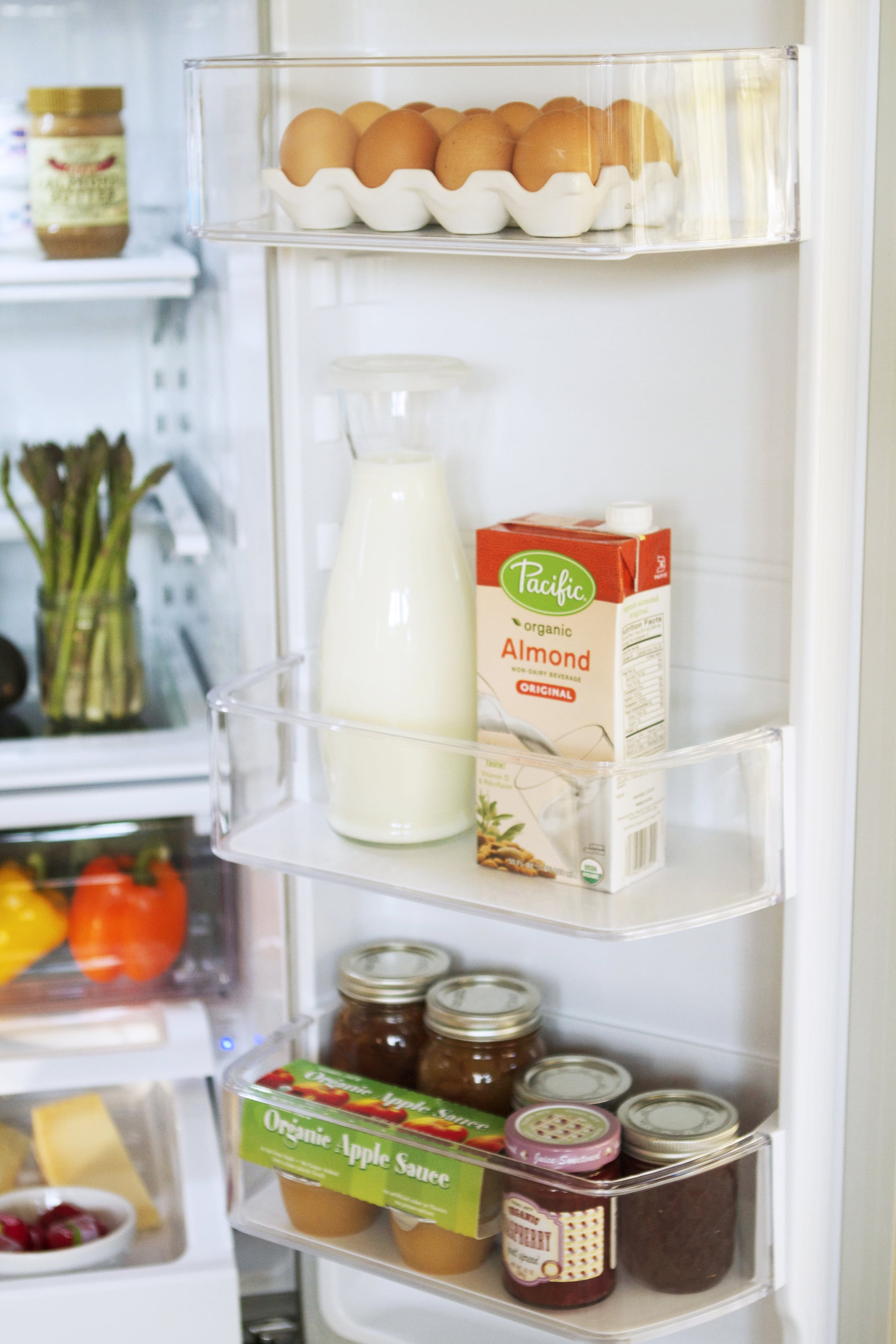 When it comes to eating better and losing weight, most people make the effort to choose healthier foods: an apple instead of potato chips, a salad instead of chicken wings, or sparkling water over soda. But just how healthy are your favorite health foods? Some foods that are believed to be better for you may actually have a health halo effect: the idea that a food is marketed as being healthy when it's really not.

Some registered dietitians explain what some of the biggest culprits are and why you should stay away (or at least limit) these so-called healthy foods.

Low-fat salad dressings may seem like an easy way to cut calories. But when food companies take out the fat, they usually replace it with sugar. "Reduced-fat salad dressings, sauces, and marinades are often hidden sources of sugar and salt," Suzanne Fisher, MS, RD, LDN, told POPSGUAR. If you're using store-bought dressings and marinades, be sure to check the nutrition label and ingredients. Better yet? Make your own with olive oil, apple cider vinegar, and fresh herbs.

When the low-fat craze hit in the '80s and '90s, many people replaced regular butter with margarine, a low-fat alternative. The problem? It's full of unhealthy fats. "Although margarine has been pegged as a healthy alternative to butter, many versions contain partially hydrogenated oil," Amy Gorin, MS, RDN, owner of Amy Gorin Nutrition, told POPSUGAR. This ingredient contains trans fats, which are harmful. "They can raise your 'bad' LDL cholesterol, lower your beneficial HDL cholesterol, and also increase your risk of heart disease. Instead of using margarine, try using a small amount of a heart-healthy oil, such as extra-virgin olive oil or grapeseed oil."

If you're dairy-free, you may reach for nut-based milk alternatives instead. But many of these store-bought versions are packed with added sugars. "Not all milk alternatives are created equal," Suzanne said. "Read food labels and ingredient lists to make sure your milk alternative contains cardio-protective nut milk vs. processed sugar."

Don't panic; you don't have to give up cheese entirely. Many people just eat way too much of it; it's such a popular topping for salads, sandwiches, and omelets. And even though cheese doesn't have any carbs, it's still calorie-dense. "Cheese is very high in saturated fat, the kind of fat that raises your cholesterol, and calories," Amy Shapiro, MS, RD, and founder of Real Nutrition, told POPSUGAR. She recommended eating cheese only once a day and to "make it the star of the show."

If you're counting calories, fat-free might seem like a healthier and lower-calorie alternative to your favorite foods. In reality, when fat is removed from a product, it's usually replaced with sugar for taste. "A good rule of thumb is to avoid purchasing any product that is not normally fat-free," Suzanne said. "Fat-free does not mean calorie- or sugar-free." She recommended reading food labels and ingredient lists to track just how many calories and other sweeteners have been added. Some fat can be a good thing — it promotes satiety, which will help reduce cravings. Plus, it's best to stay away from packaged food as much as possible.

Coconut oil is hotly debated. Once touted as a health food staple, it has recently come under fire after the American Heart Association warned against it, citing its high concentration of saturated fats. Aside from the levels of saturated fat, coconut oil is also still highly caloric.

"Research is limited on it and there are still 120 calories per tablespoon," Jim said. "If you are not portioning it out, it may lead to added calories in the diet, causing weight gain." He added that since people are putting coconut oil in everything — coffee, smoothies, recipes, etc. — the amount you use in a day can quickly add up. If you still want to use coconut oil in your cooking, be sure to portion it out and track the calories.