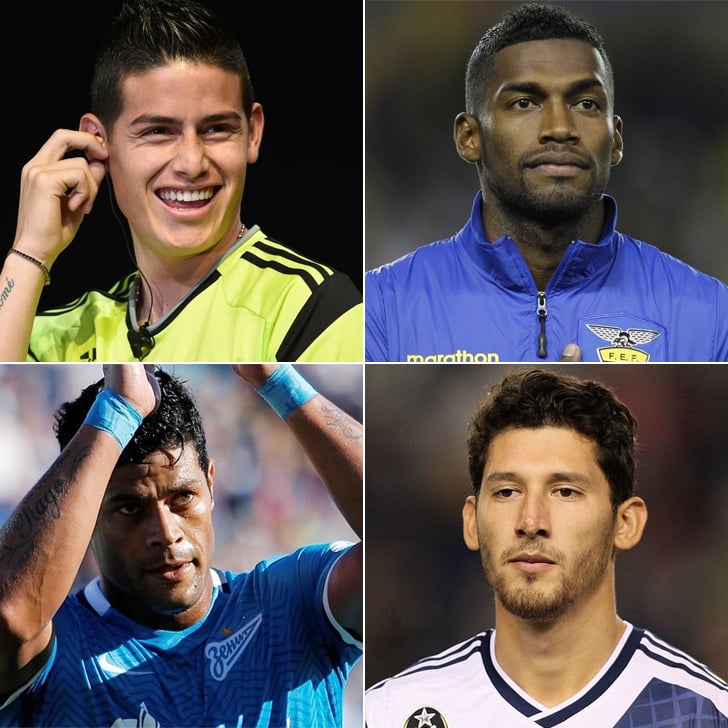 It's been a great few years for soccer. The 2014 World Cup in Brazil and 2015 Copa América certainly provided us with endless hours to admire the players's impressive skills . . . and, fine, gorgeous faces and crazy-toned bodies. But next year, we want more!

We'll like to officially put in a plea to see a little bit extra of these studs. Yes, FIFA, we know the Copa América Centenary will be played in the US and that should already make us happy, but let's play more games — we don't think anyone will oppose, especially after seeing this list of 15 supersexy Latino soccer players. Even if you're not a sports fan, you'll find at least a few reasons — hard-rock six-packs, cute-as-a-button smiles, shimmering eyes — to start watching fútbol, we promise! See all the eye candy, then check out the sexiest shirtless moments of 2015 so far.