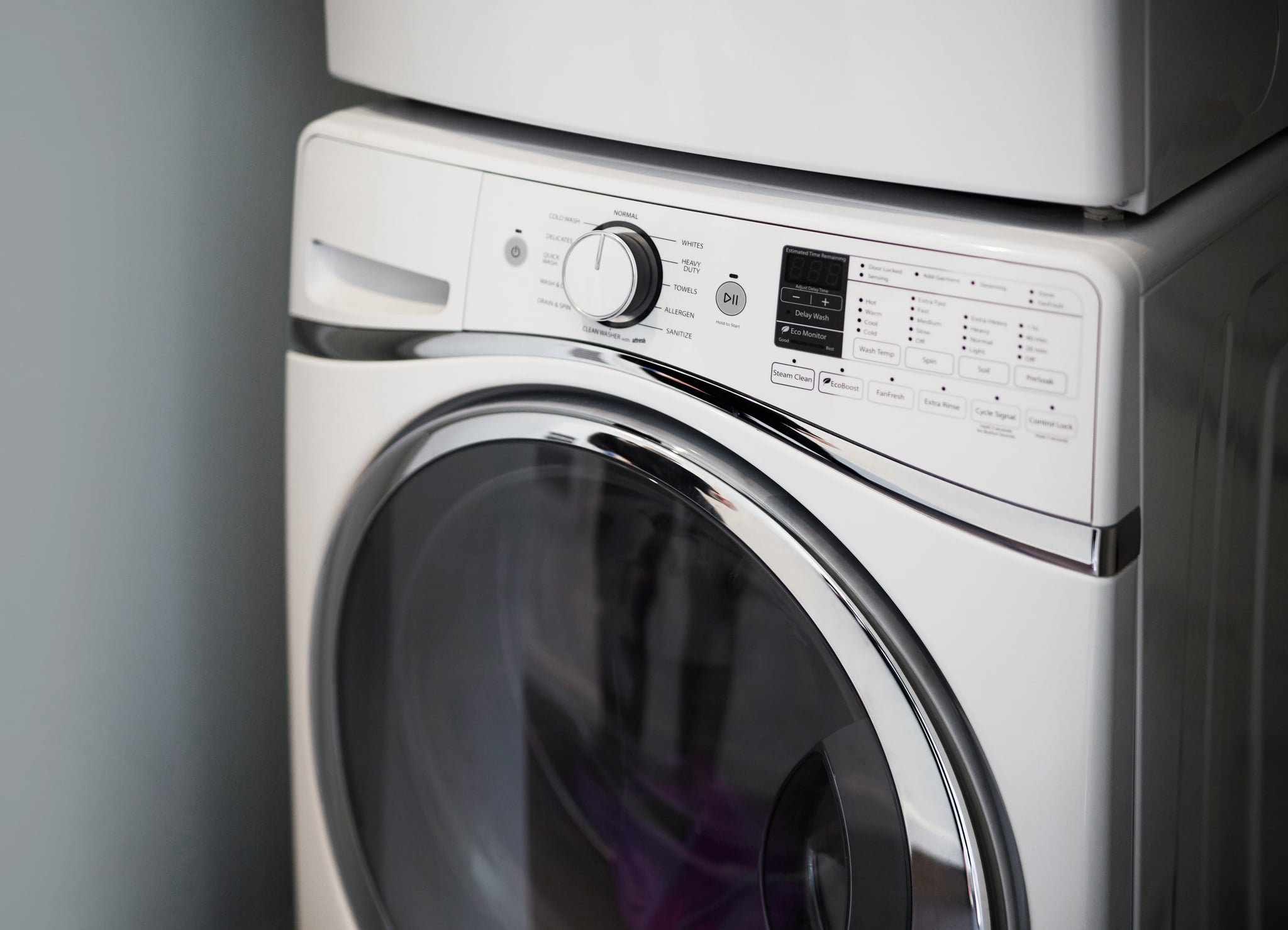 Tick season is approaching — and the CDC expects 2018 to be an especially bad year for tick-borne illnesses. While this doesn't mean you should avoid outdoor activity, it's more important than ever to take protective measures.

For starters, wear light clothing (to make it easier to spot ticks); treat garments, gear, and exposed skin with repellent; and avoid bushy or grassy areas. And as soon as you return from a hike, follow this simple trick to rid ticks from your clothes: throw your clothing into the dryer and tumble dry for at least 15 minutes on high heat, then wash afterwards. This will kill off any bloodsuckers that you might have missed. Hop into the shower immediately and conduct a full-body scan, paying close attention to areas like the head (including behind the ears), groin, and armpits.

In most cases, a tick must latch on for 36 to 48 hours in order to effectively spread Lyme disease. Since symptoms can begin as early as three days or even months later, it's important to monitor any unusual changes, such as neck stiffness, heart palpitations, or a bullseye-looking rash. The majority of people are infected by tiny, immature ticks called nymphs, which are smaller than two millimeters and very difficult to see. Adult ticks pose less of a threat since they're often easier to spot, but search thoroughly for both regardless.