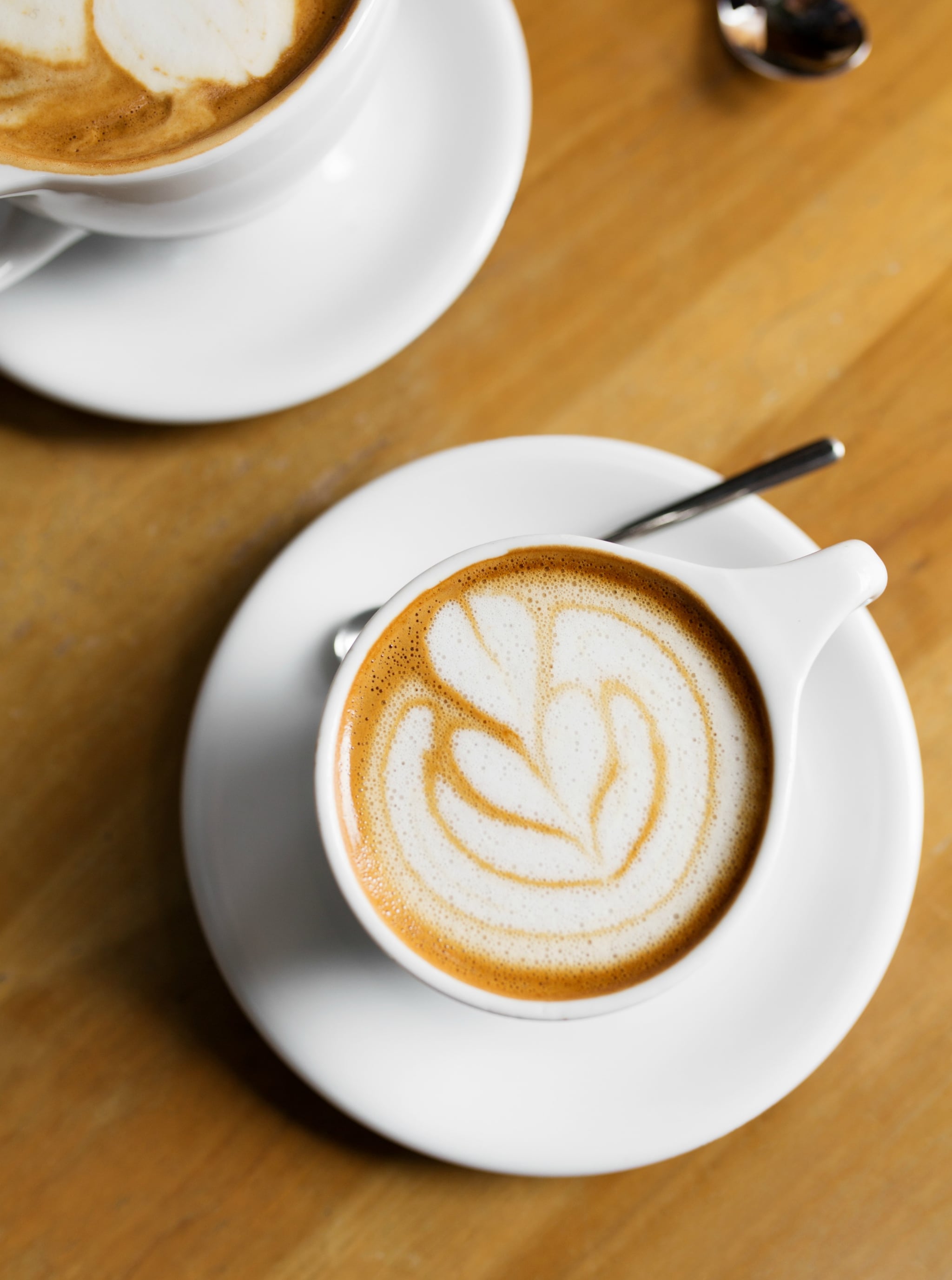 Ever since I was in elementary school, I was aware of how bad sugar was for your weight and overall health; as an overweight kid, I joined Weight Watchers in fifth grade and quickly learned to switch from regular soda to diet soda, so as not to increase my daily points. As I got older and started drinking coffee, I would grab the packets of Splenda for a zero-calorie sweetener option. Once stevia became popular and more accessible, I started adding it to everything: packets of stevia in my coffee, liquid stevia droplets in my smoothies, and powdered stevia for recipes.

Although the research about stevia's health and safety is still up in the air — some studies claim that it can help with weight management, while others question its long-term safety — I knew my dependence on it wasn't healthy. My taste buds were altered and I couldn't enjoy anything without that hit of sweetener. This made me more likely to turn to another artificial sweetener or sugar if stevia wasn't available and not appreciate the taste for real, raw food without it being altered.

After years of relying on stevia, I needed a dramatic change to kick the habit for good. So one January, I started a Whole30. On the Whole30, you have to give up any kind of added sugar or artificial sweetener, in addition to all grains, gluten, dairy, and legumes. It seemed drastic, but for me, quitting cold turkey was the only thing that stuck. Within the confines of the Whole30 regulations, I knew I had to follow the plan to a T in order to reap the benefits. This meant tossing out all my stevia.

At first, I missed my stevia packets; I went from taking my coffee with a packet (or two) of stevia with skim milk to just drinking it black or with a splash of coconut milk or almond milk. It took some getting used to, but after about a week of stevia-free coffee, I already noticed my taste buds changing. Since I cut out all other sugars and artificial sweeteners from my diet, I got used to the rich tastes of real food on its own. I used to think the flavors in La Croix and Hint water were too subtle, but after only a few days, they were quenching my artificially-sweetened seltzer water cravings.

After a full 30 days of no stevia or any kind of artificial sweeteners, I didn't even miss them. I couldn't tell if any of my positive physical changes, such as weight loss, less bloating, and more energy, were because of me giving up sweeteners or because of the other parameters of the Whole30 program, but I definitely felt better. The biggest difference I noticed was how much my palette changed.

Once I started adding in non-Whole30 foods back into my diet, I could detect even the slightest amount of sugar or sweetener. I tried making a smoothie with a couple drops of liquid stevia and hated the aftertaste! Now, I can detect when anything is sweetened with stevia; it has an almost alcohol-like aftertaste. That's why I don't enjoy some bottled drinks or low-sugar protein bars because I can taste the stevia right away.

Since completing my Whole30 more than two years ago, I haven't used stevia (or any other kind of artificial sweetener) since. I don't miss it in my coffee, smoothies, or baked goods. If I need a little sweetness in my smoothies, I just add a few pieces of frozen banana. As for my coffee, I'm content drinking it black or with a splash of unsweetened almond milk. It just took a few weeks of quitting it cold turkey, but now I don't ever need stevia again.