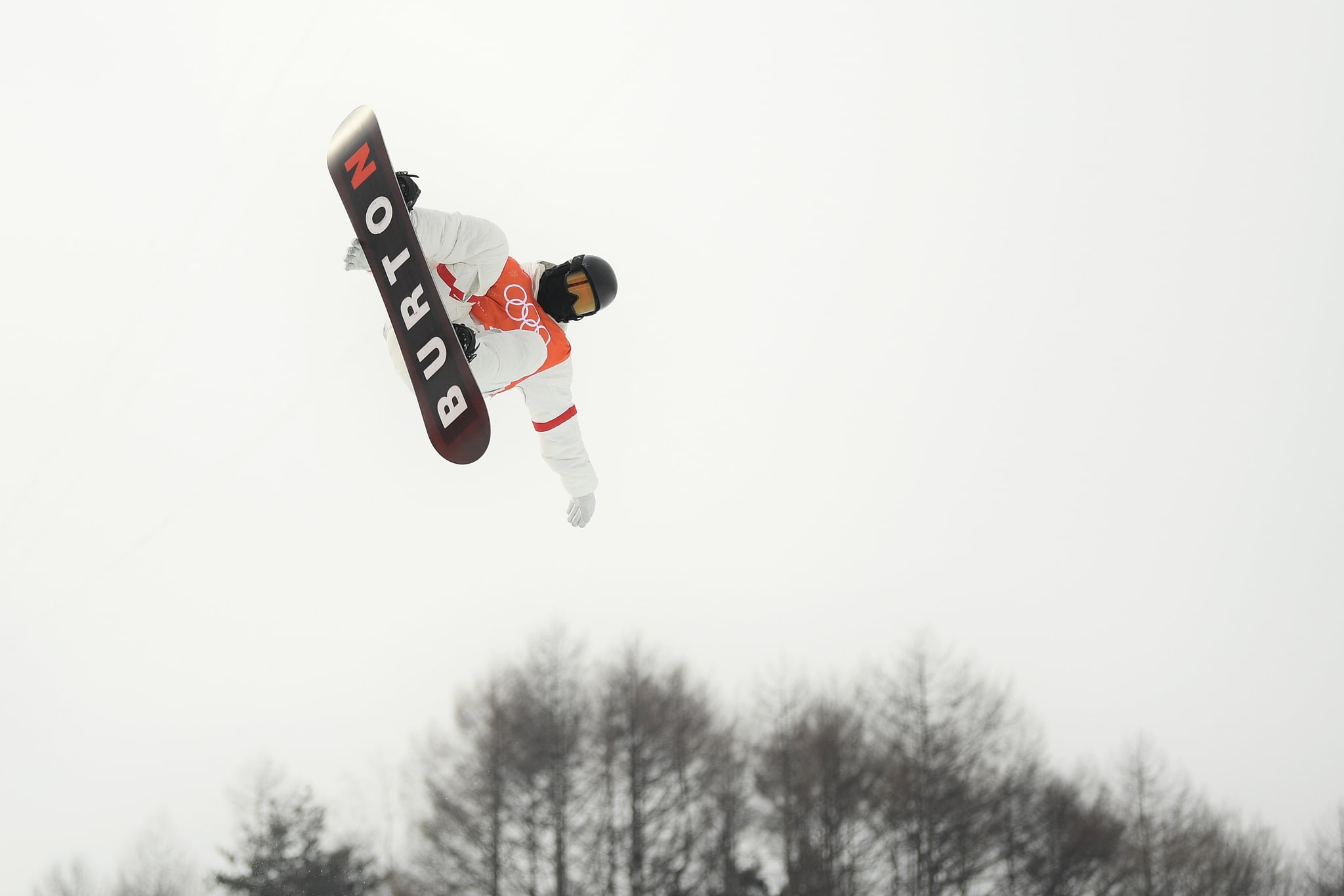 Shaun White has been raking in the medals for his superhuman snowboarding powers (with insane tricks like the Double McTwist 1260) since 2003 and started competing at the Olympic level in 2006 at the age of 19. 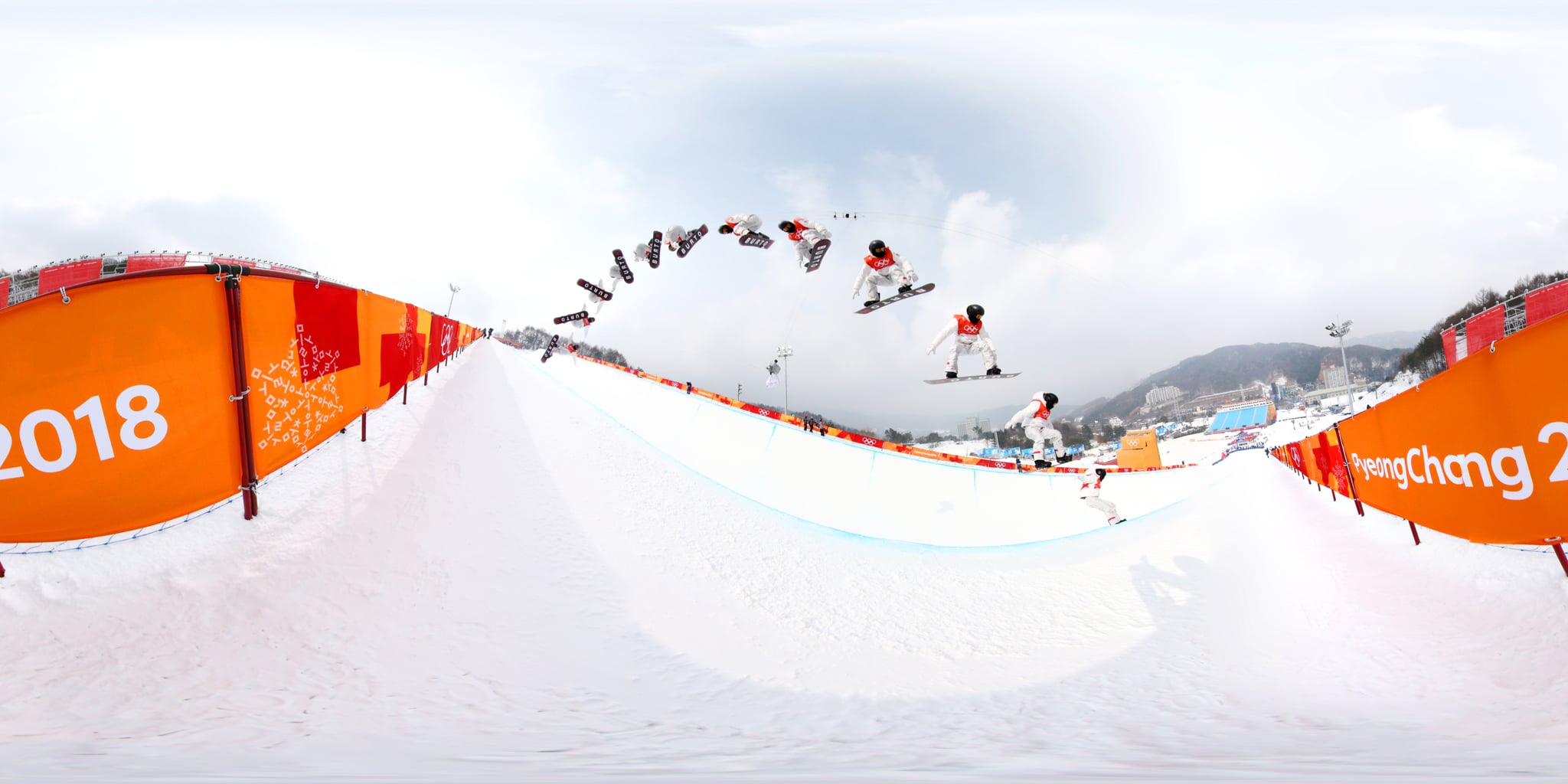 But his gold collection isn't just limited to the Olympic Games. Shaun also holds the record for the most X Games gold medals — he has 13 from the Winter games for snowboarding and two from the Summer games for skateboarding. Across both Summer and Winter events for the X Games, he has five silver medals and three bronze. We'll save you the math: that's 26 medals overall.