When I was 20 years old, I started using the Nuva Ring for birth control. Within three months I was hospitalized for a pulmonary embolism, which meant there were large blood clots blocking a major artery in my lungs. I was lucky the doctors caught it soon enough before it turned into a heart attack or a stroke.

After a long recovery, I was told that hormonal birth control was no longer an option for me. Since the artificial hormones had caused the blood clots in the first place, my best option for safe birth control was the hormone-free Paragard IUD. This IUD is known to cause painful and extremely crampy periods, but I opted in for it anyway, because I didn't want to run the risk of putting hormones into my body and having a pulmonary embolism once again.

The insertion process of the IUD was far from pleasant, but it was the following few months that really took a toll on me. My periods lasted for eight days straight and the cramps were so bad I had to take off work to stay home and rest. I was losing so much blood that I actually felt dizzy and had little interest in the things that used to excite me.

Alyssa Dweck, MD, gynecologist in New York, and author of The Complete A to Z For Your V: Everything You Ever Wanted to Know About Your Vagina, told POPSUGAR that, while there are upsides to using a Paragard IUD (sometimes also called the copper IUD), these side effects can be tough to handle.

"The Paragard IUD typically causes periods to be longer, heavier, and crampier," Dr. Dweck told POPSUGAR. While symptoms are generally meant to even out after the first few months, it's not uncommon for women to remove their IUDs because the side effects encroach too heavily on their everyday lives. "This is not an unusual scenario, especially for women who have not had children before," she said.

I stuck it out with the Paragard IUD for 18 months. I tried everything I could to reduce the cramps and minimize blood flow. I ate a healthy diet, exercised regularly, and became best friends with my heating pad. But in the end, it wasn't worth the hassle, and I simply decided I couldn't live in that much pain anymore. It was a tough choice, because the IUD was pretty much my only option for contraception other than using condoms, but I had it removed.

That being said, Dr. Dweck points out that there are some great benefits to the Paragard IUD. "It has a really good place for people who are unable to tolerate hormones, like breast cancer survivors or someone with a blood clotting disorder," she told POPSUGAR. Additionally, it's a 10-year IUD, which is the longest form of reversible birth control you can get.

It's also extremely effective when used as "postcoital contraception." In other words, if you have unprotected sex and you're not on birth control, you can have the IUD inserted right after in order to prevent unplanned pregnancy, sort of like the Plan B pill. But Dr. Dweck said the Paragard IUD is more useful than Plan B in these scenarios, because "Plan B and a lot of other oral morning after pills may not be as effective in women who are really overweight," she told POPSUGAR.

If you're considering an IUD and you don't have an issue with hormones, Dr. Dweck recommends the Skyla or Kyleena IUDs. "[They're] specifically designed for women who have never had kids," she said, and they're a bit smaller than the Paragard, so they will likely cause less pain. 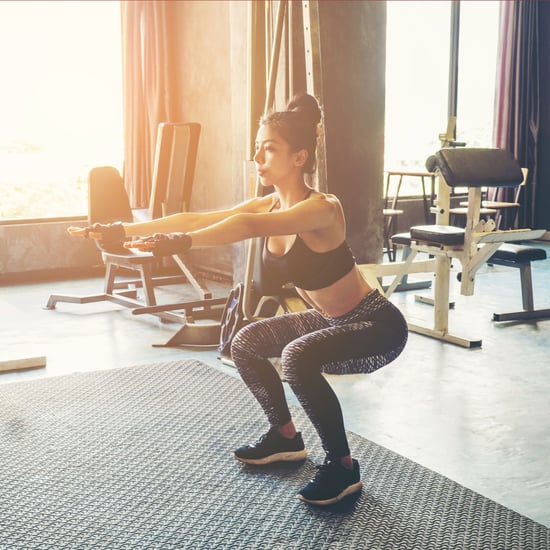 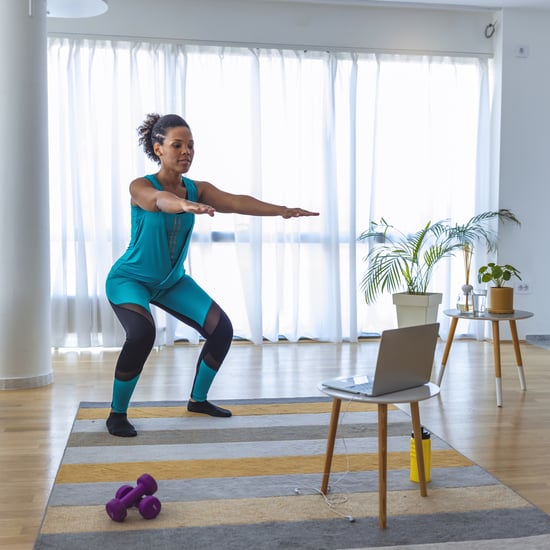 Strength Training Tips
If Side Planks Hurt Your Shoulders, Try These Trainer Tips
by Victoria Moorhouse 09/7/20 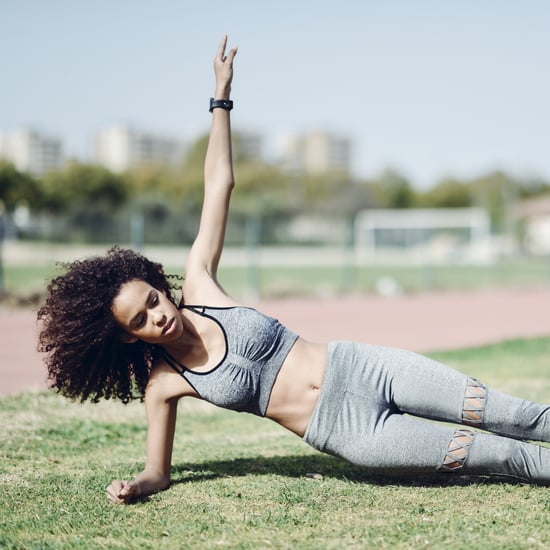